Born in 1971, Yuanjiang City, Hunan Province. Jiang Zhi is a Beijing-based artist who graduated from the China Academy of Art in 1995. After participating in the ‘Post-Sense Sensibility’ exhibitions in the 1990s, Jiang Zhi has subsequently proceeded to become one of the most influential Chinese artists of his generation. He works with a wide range of mediums that span video, painting, photography, installation, poetry and writing novels. He was awarded the academic achievement of Reshaping History (Chinart from 2000-2009) in 2010, the Asian New Force IFVA Critics Award in 2002, and was also awarded the Chinese Contemporary Art Award (CCAA) in 2000.

Jiang Zhi in Now is the Time: 2019 Wuzheng Contemporary Exhibition 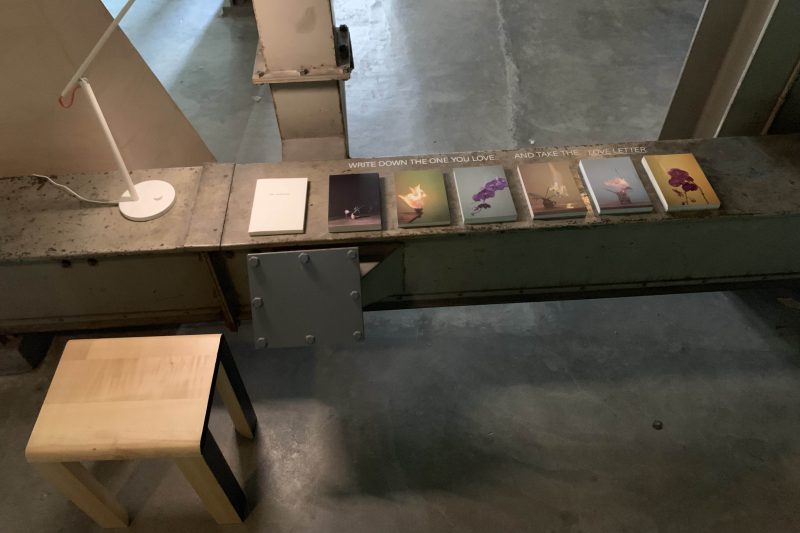 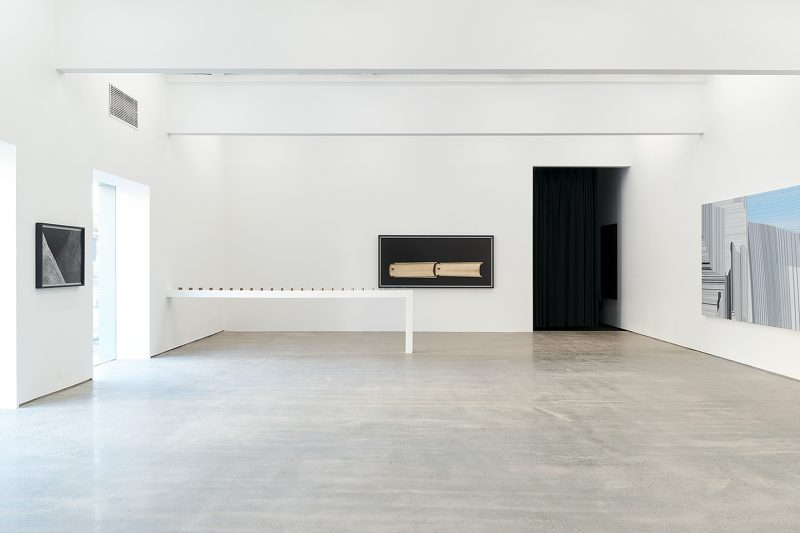 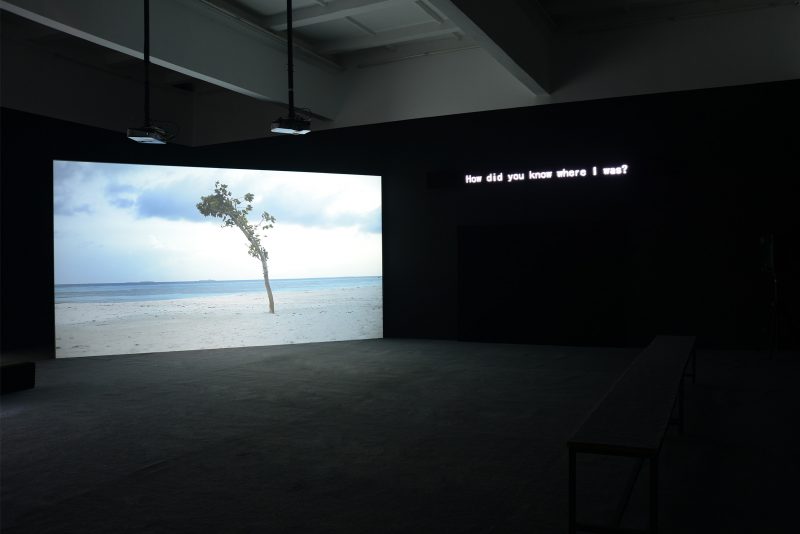 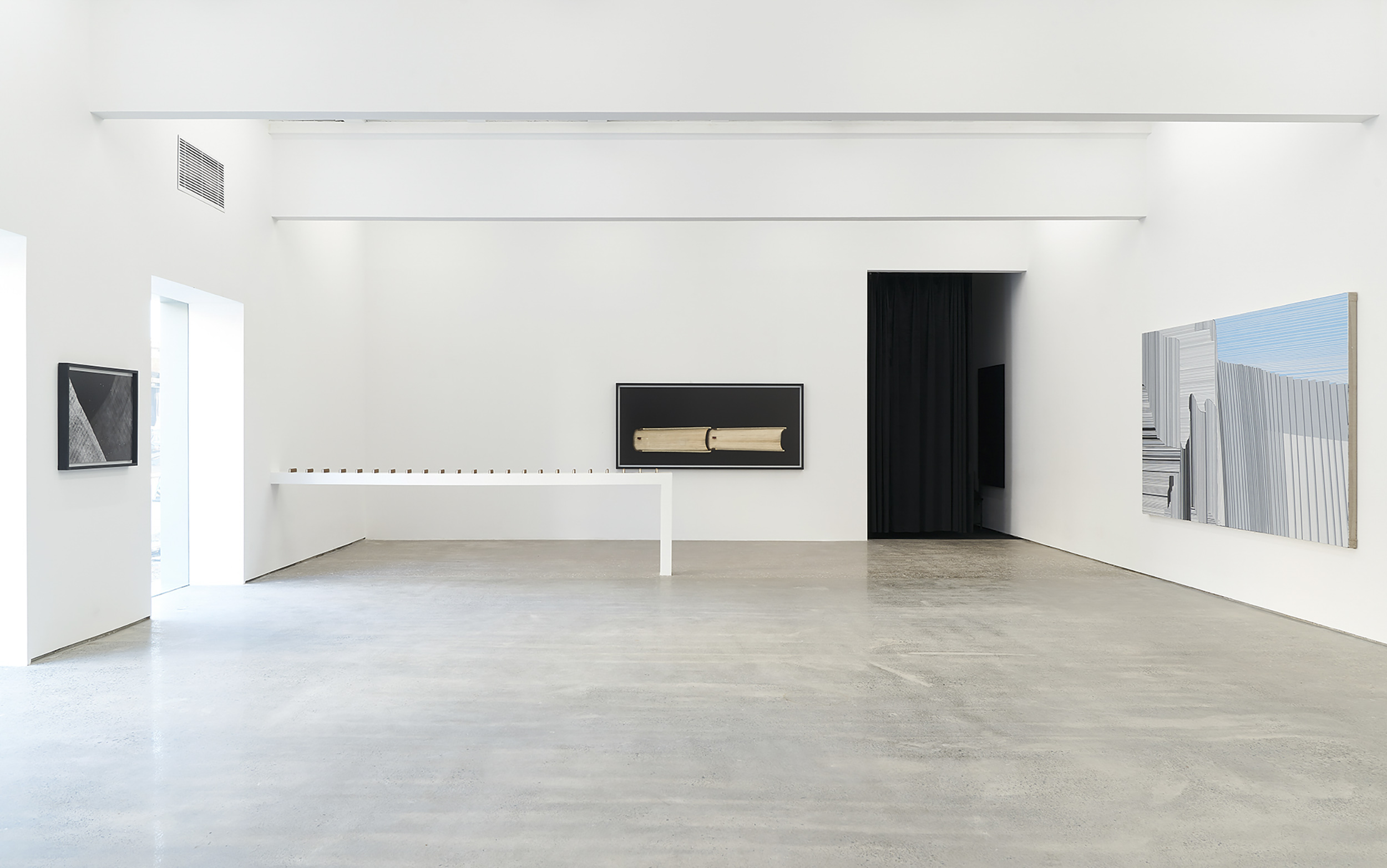 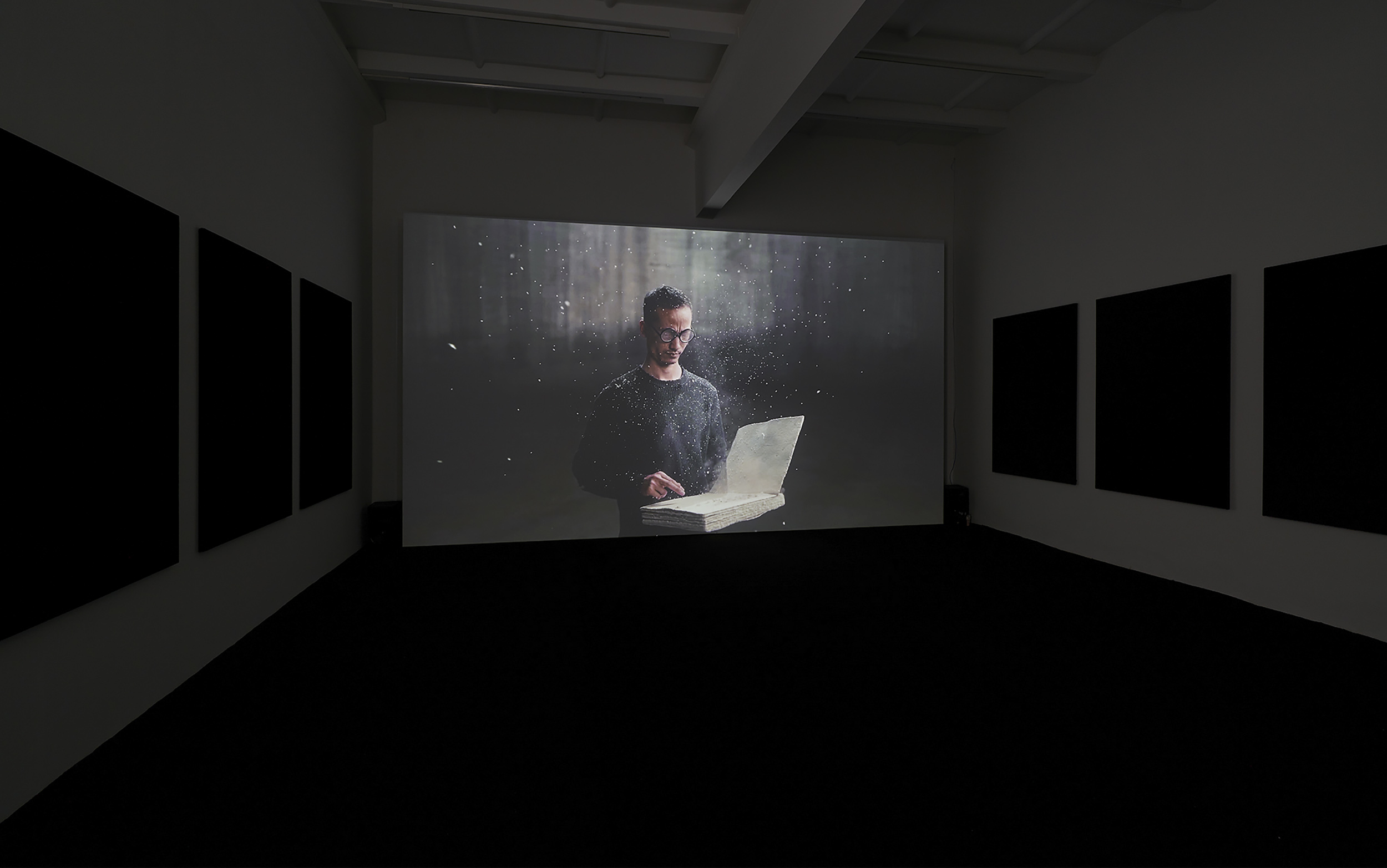 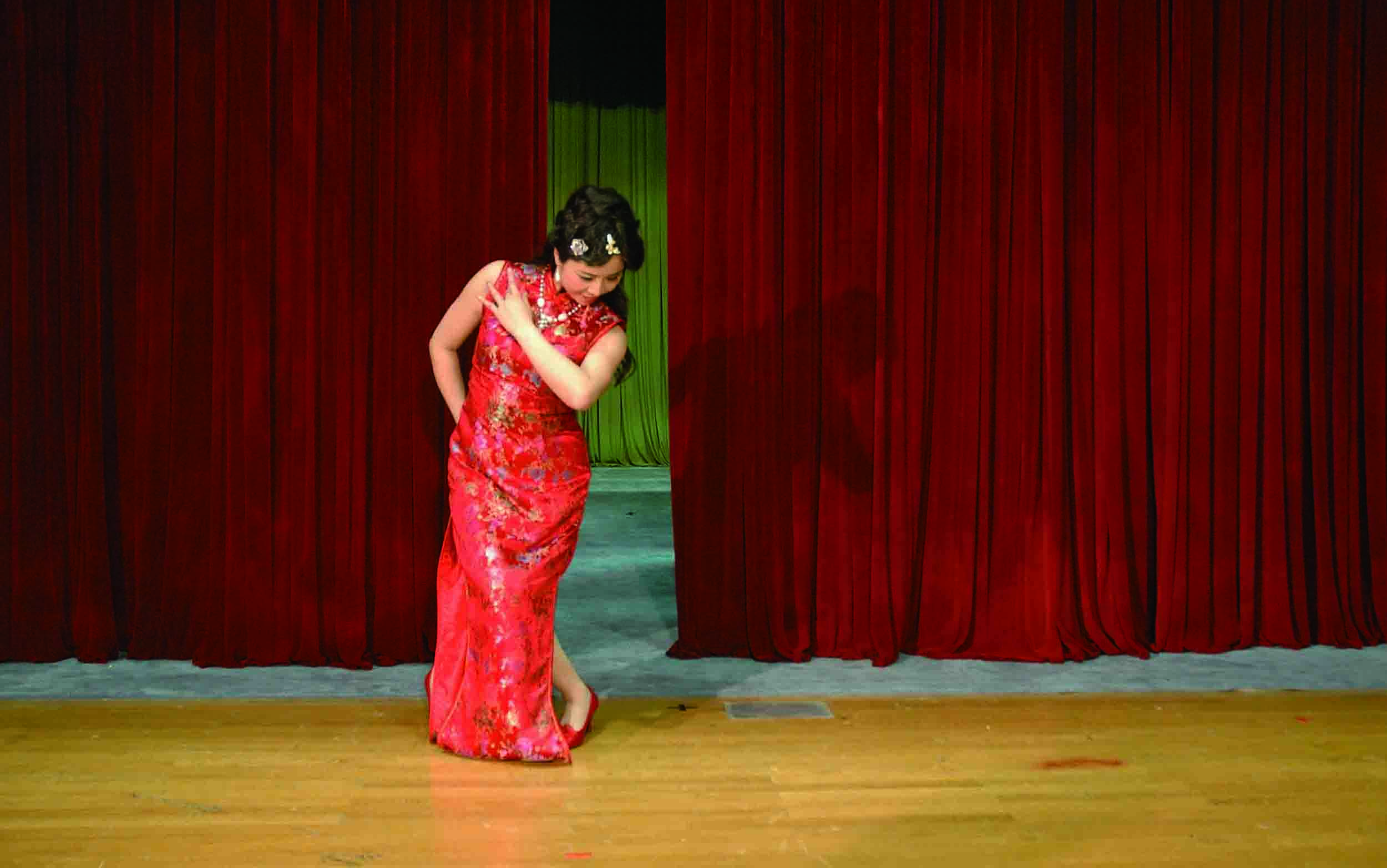 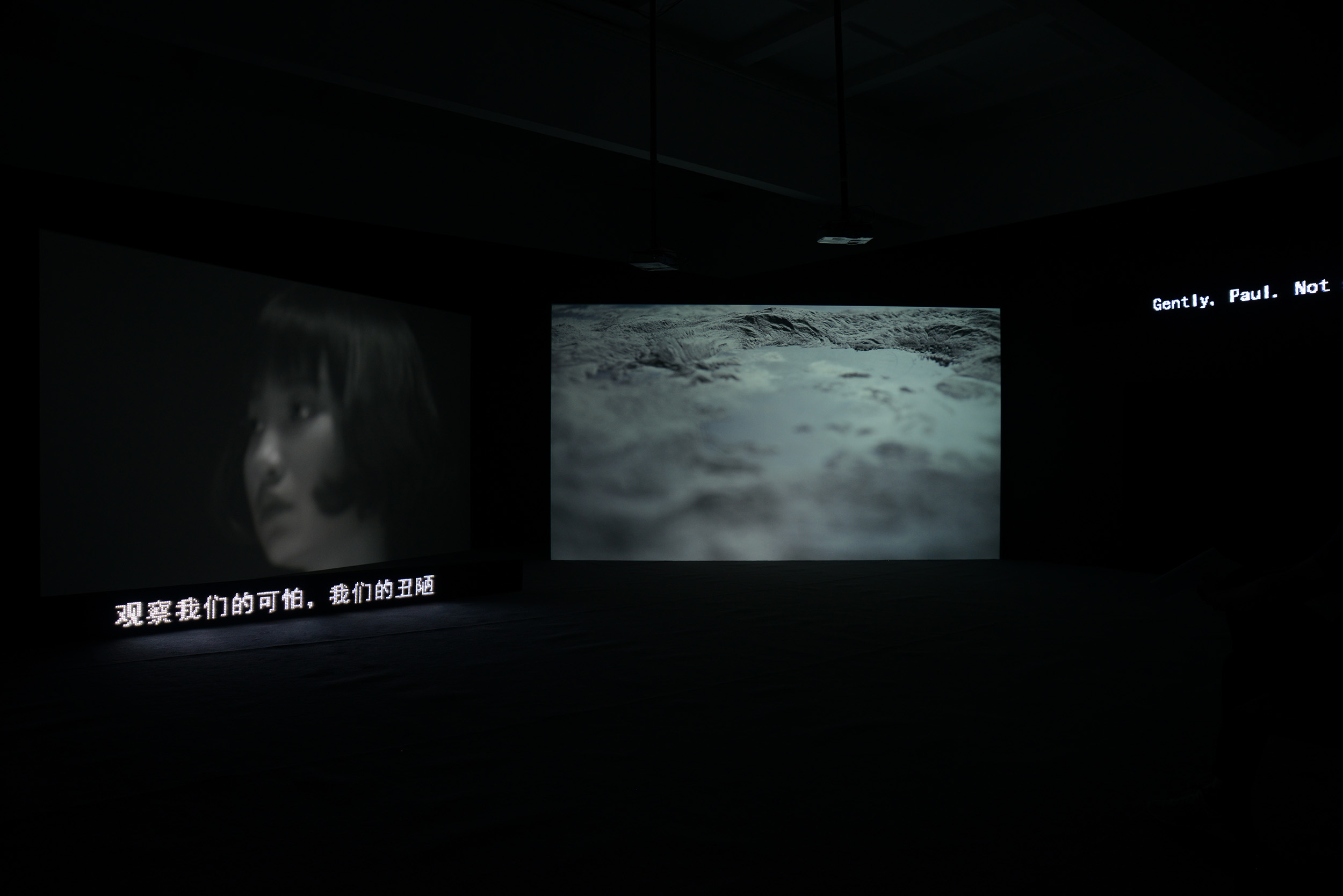 “Honestly, I was worried about Jiang Zhi. People like him who unfortunately lived in a totalitarian society were likely to be executed for being convicted of ‘being guiltily interesting’. Luckily, Jiang Zhi has his camera, via which he could convey his dreams to us.”

“I have several reasons for writing about Jiang Zhi, one is that my research for Chinese Media Art Since 1989; as a video and multimedia artist, Jiang Zhi is one of the subjects of my research. Another reason is that Jiang Zhi’s expressions have never contained that characteristic Chinese artifice; from his earliest video artwork Fly, Fly to his 2007 series of installations I Am Your Poetry, Jiang Zhi’s perspective has always been indifferent to the contemporary art mainstream, remaining squarely focused on the inner perceptions of the artist as an individual. One of my favourite artworks at the 2007 NONO exhibition at Long March Space was Jiang Zhi’s, because aside from its poeticism, it lacked any clear Chinese characteristics or the specificity of ‘contemporary art’.”

Bao Dong | Jiang Zhi: At the Intersection of Poetics and Sociology

“Jiang Zhi has consciously positioned himself at the intersection between poetics and sociology, fervently weaving familiar mundane social experiences into his works, at the same time maintaining the tensity between daily experience and our experience of the text. Hence, he has consistently avoided unspecific personal emotions and political statements, and also shies away from feeble expressions and critiques. In this aspect, Jiang’s works are open-ended, supple, and possess a kind of poetic vigour. Even in his documentaries, a conscious filmic language permeates, holding up the theme from within.”

“I never doubt I’m an artist. I started to copy drawings on Manual of the Mustard Seed Garden when I was six. “

Artforum | Jiang Zhi: If This is a Man

“In this midcareer retrospective, the notion of the artist’s ego as primary creative force is challenged through imaginative curatorial strategies.”