Li Jinghu was born in 1972 in Dongguan, Guangdong, where he currently lives and works. Li Jinghu works primarily with sculpture and installation, which presents an intertwining and ongoing personal ‘historiography’ of a landscape in flux – his poetically charged work frequently utilize humble materials gathered from his everyday locale. His practice seeks to both capture and transcend the line between collectivity and personal forms of expression, through a constant rumination on society, industry, and capitalism.

Li Jinghu in “Phantone” at HOW Art Museum, Wenzhou

Li Jinghu in the 4th Today’s Documents: A Stitch in Time 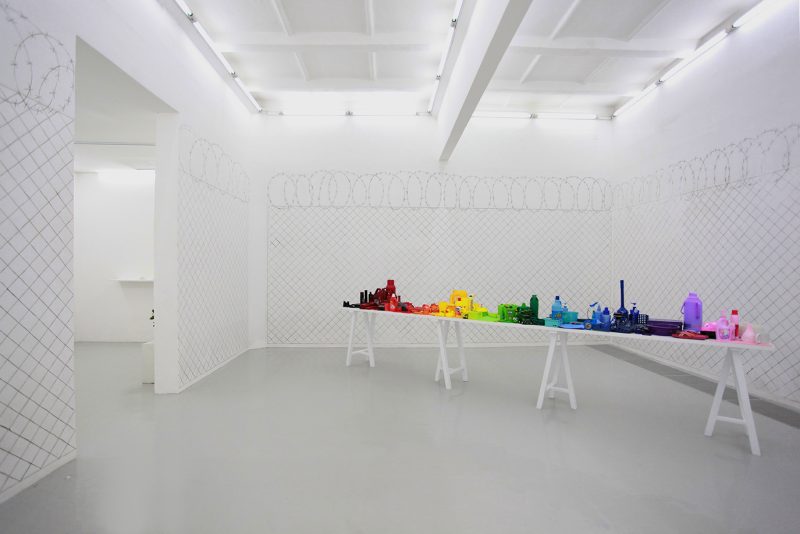 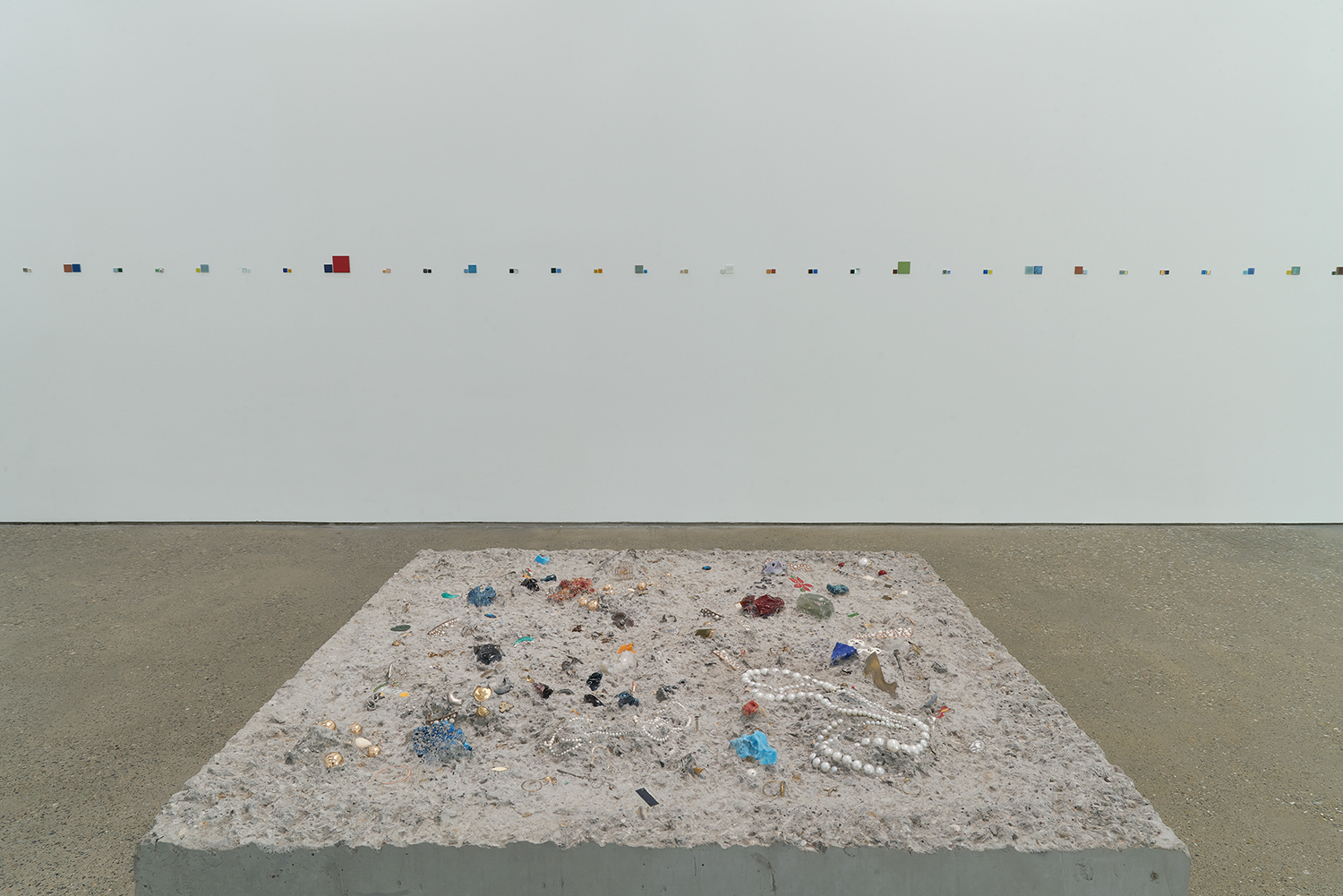 “Li Jinghu’s plain, concise summary on reality is contradictory to the romance and poetry in his works. His materials are like residuals that have been chewed and spitted, fading to the edge of life. However, he managed to make people laugh again with an optimistic black humor, when they were almost gripped by sadness, despair, anxiety, and loneliness. “

“Like the show’s title states, what Li Jinghu confronts is a kind of quotidian experience, and from his found objects we see that while he uses items ordinarily buried in daily life, he tries to rescue them from mediocrity, allowing them a surprising radiance.”

“Things like our surroundings and the objects around us – they might be things you are familiar with but they initially might not really move you. But the moment you leave your surroundings or when they exist only in the past, the fragments of these forms reappear only in you mind, building up as a record to a certain atmosphere. It’s within the processes behind its re-emergence that the unique characteristics of an atmosphere can become pertinent and slowly refined – it then can turn into an enduring symbol in your memory. I think the idea of ‘flavor’ embodies a notion very similar to memory in relation to an era’s atmosphere.”