Born in Xi’an, Shaanxi, China in 1967, Wang Bing studied photography at Lu Xun Academy of Fine Arts and cinematography at Beijing Film Academy. He began his career as an independent filmmaker in 1999. Officially released in 2003, West of Tracks (Tiexi Qu), an enormous documentary work of over 9 hours, garnered enormous international success. In addition to his feature documentaries (Three Sisters/San Zimei, ’Til Madness Do Us Part/Fengai), he is also active in video installation (Crude Oil/Yuanyou, a 14-hour film), fiction film (Brutality Factory/Baoli Gongchang, The Ditch/Jiabiangou), and photography.

END_OF_DOCUMENT_TOKEN_TO_BE_REPLACED

Wang Bing in “Meditations in an Emergency” at UCCA, Beijing 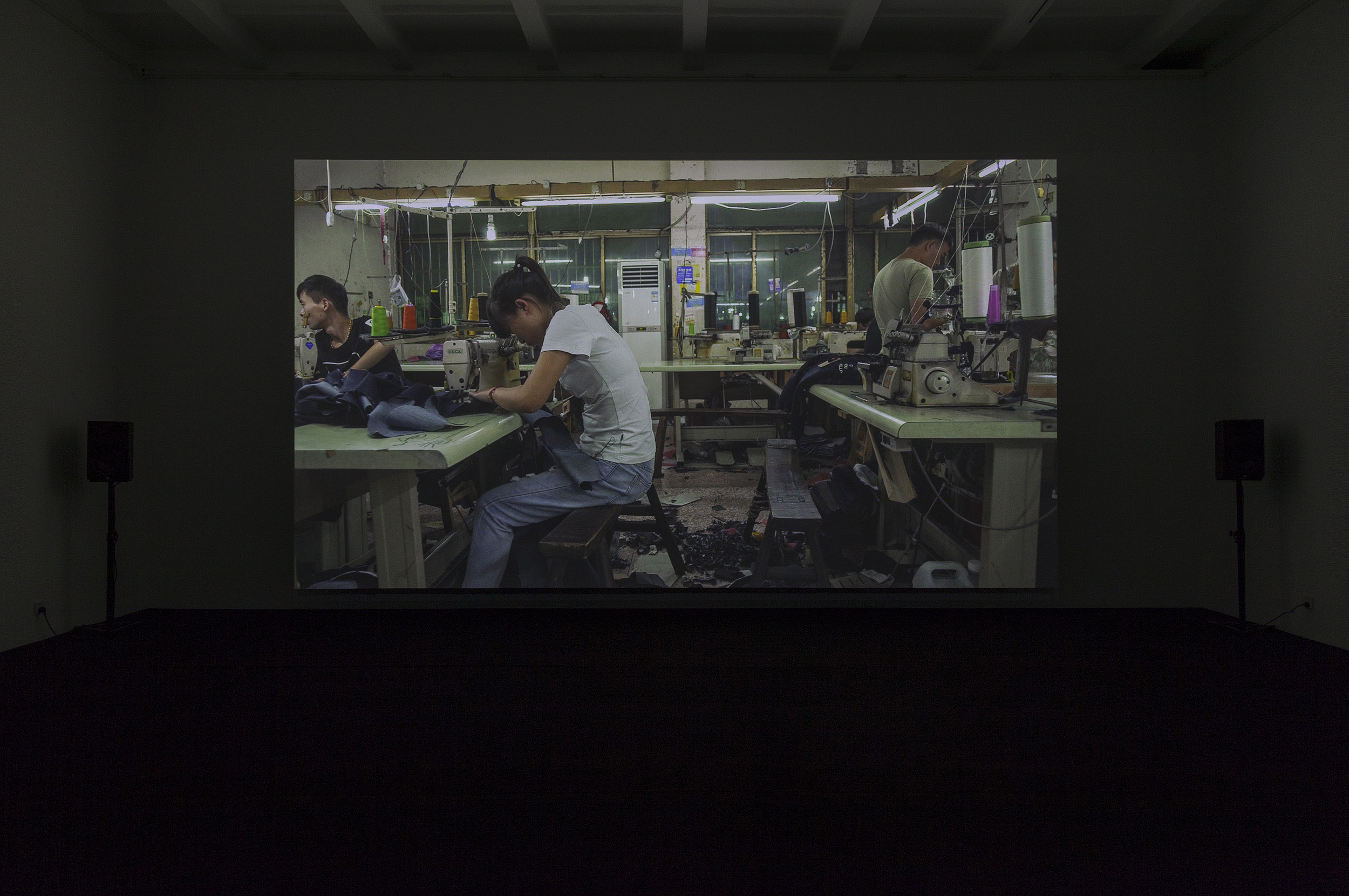 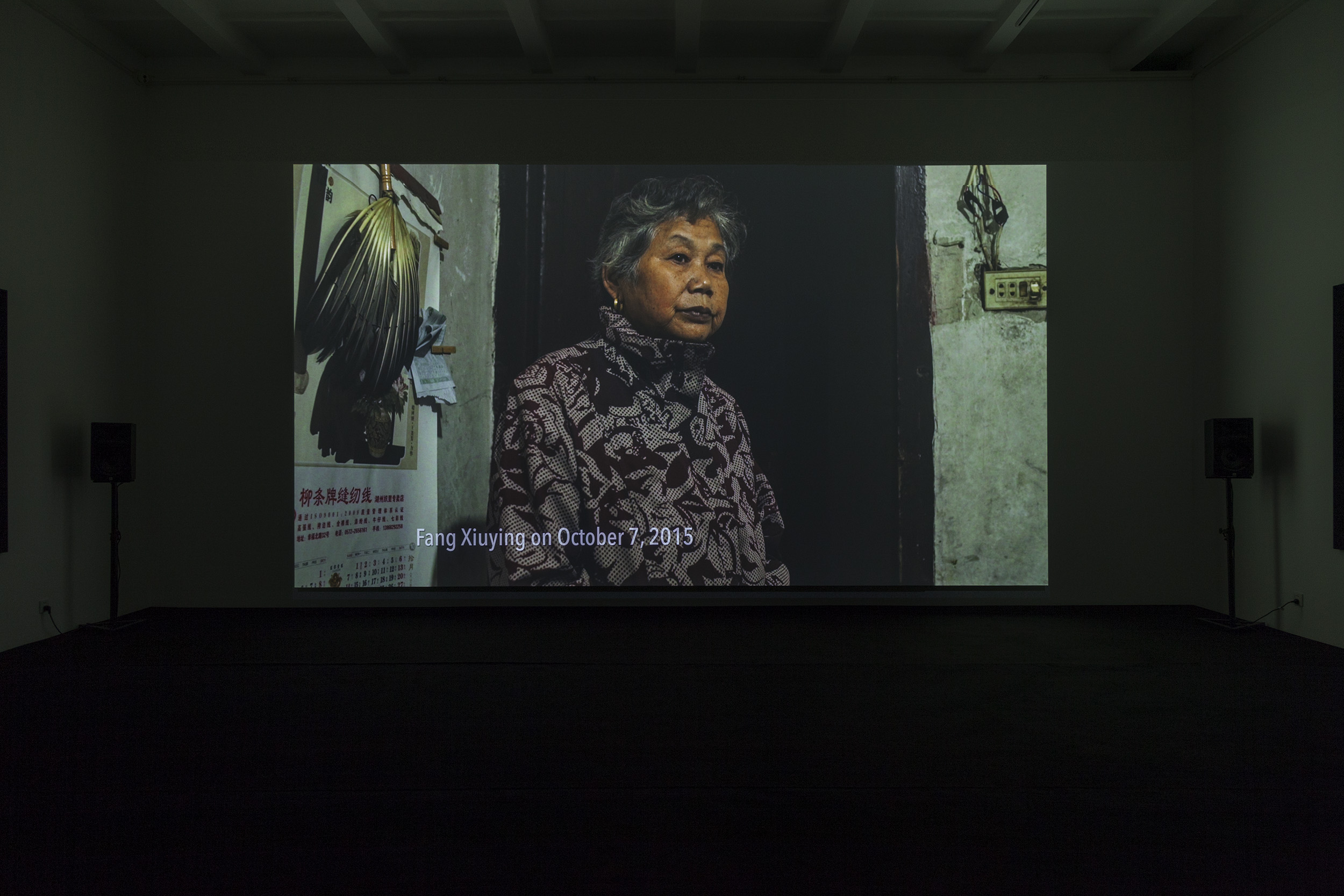 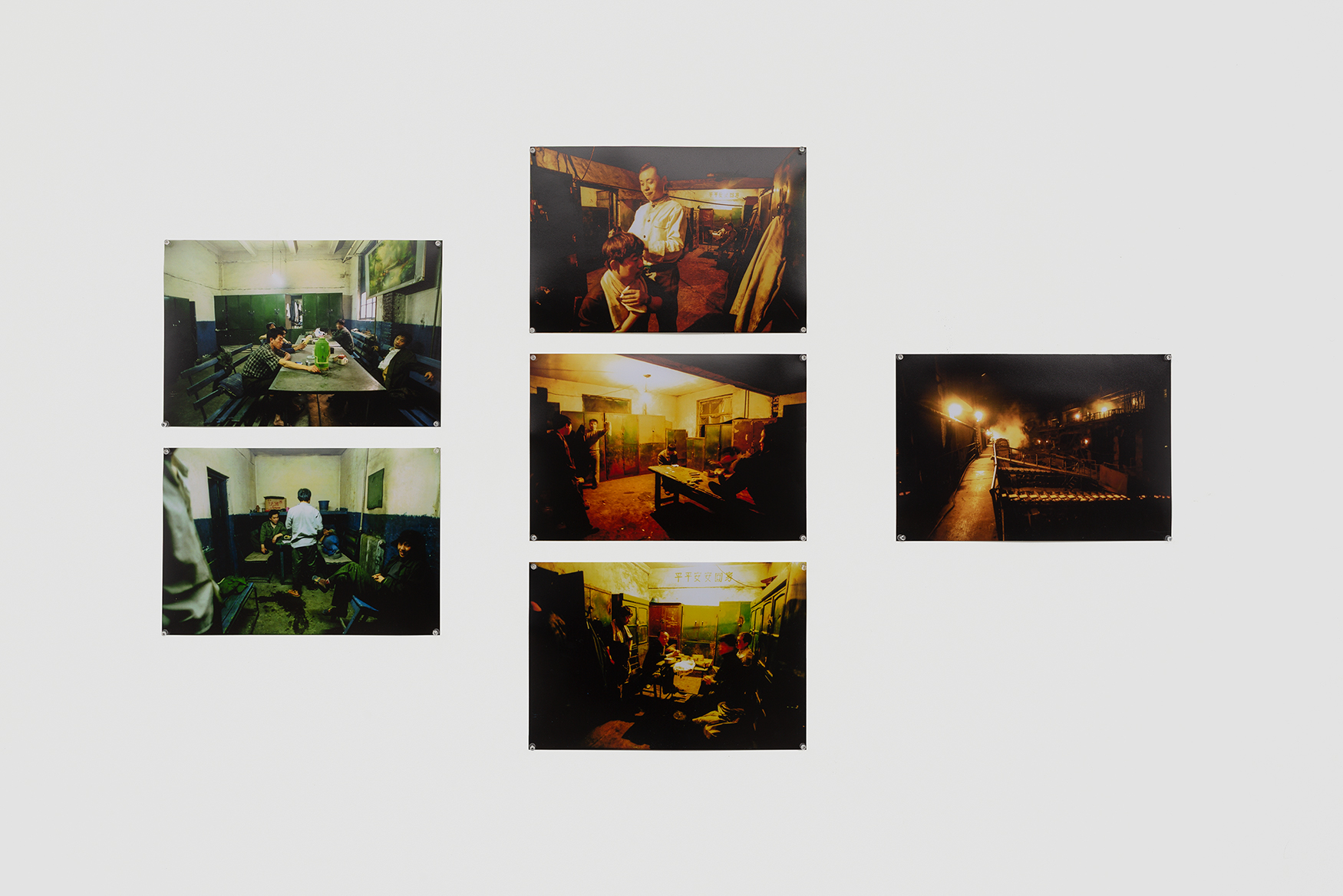 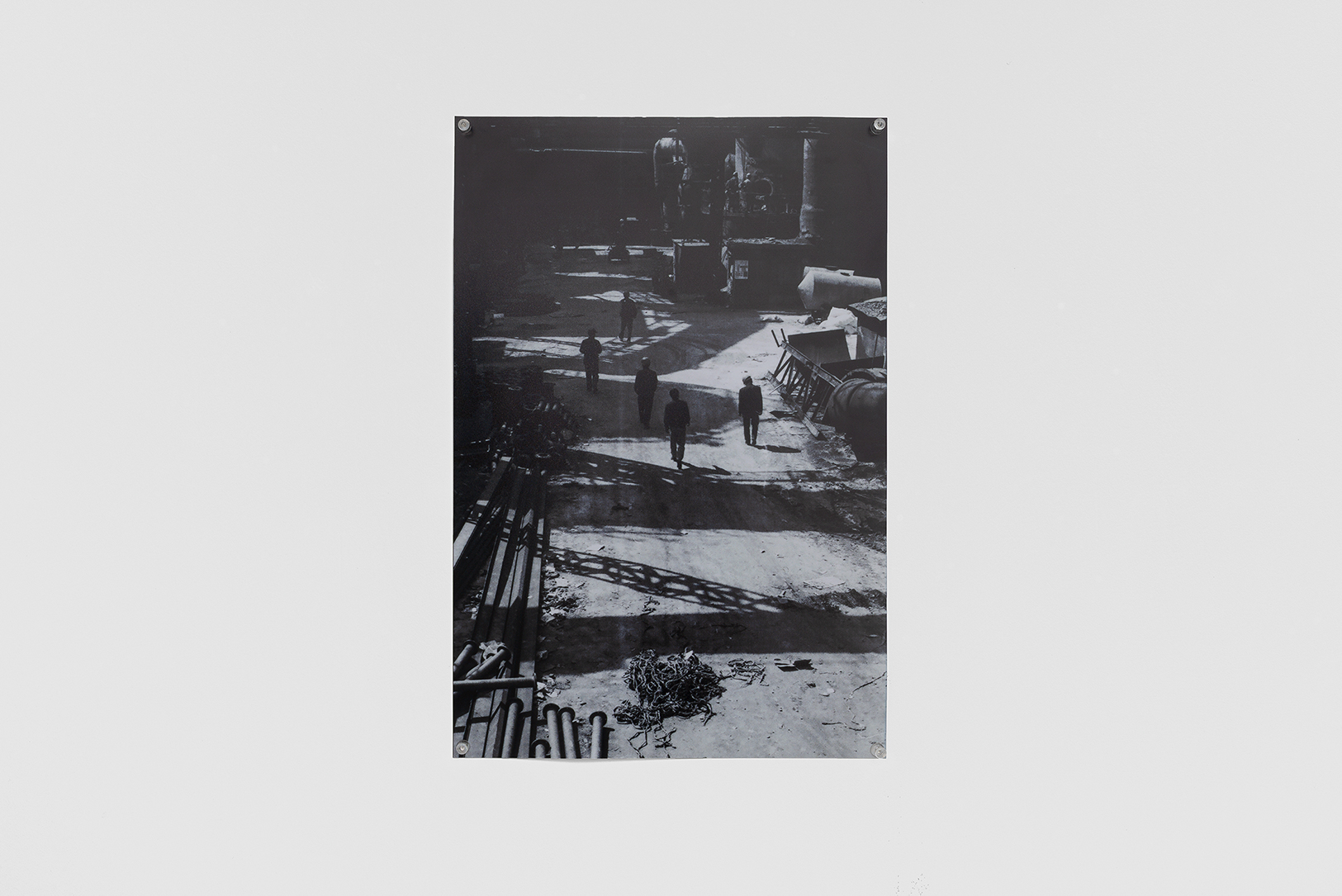 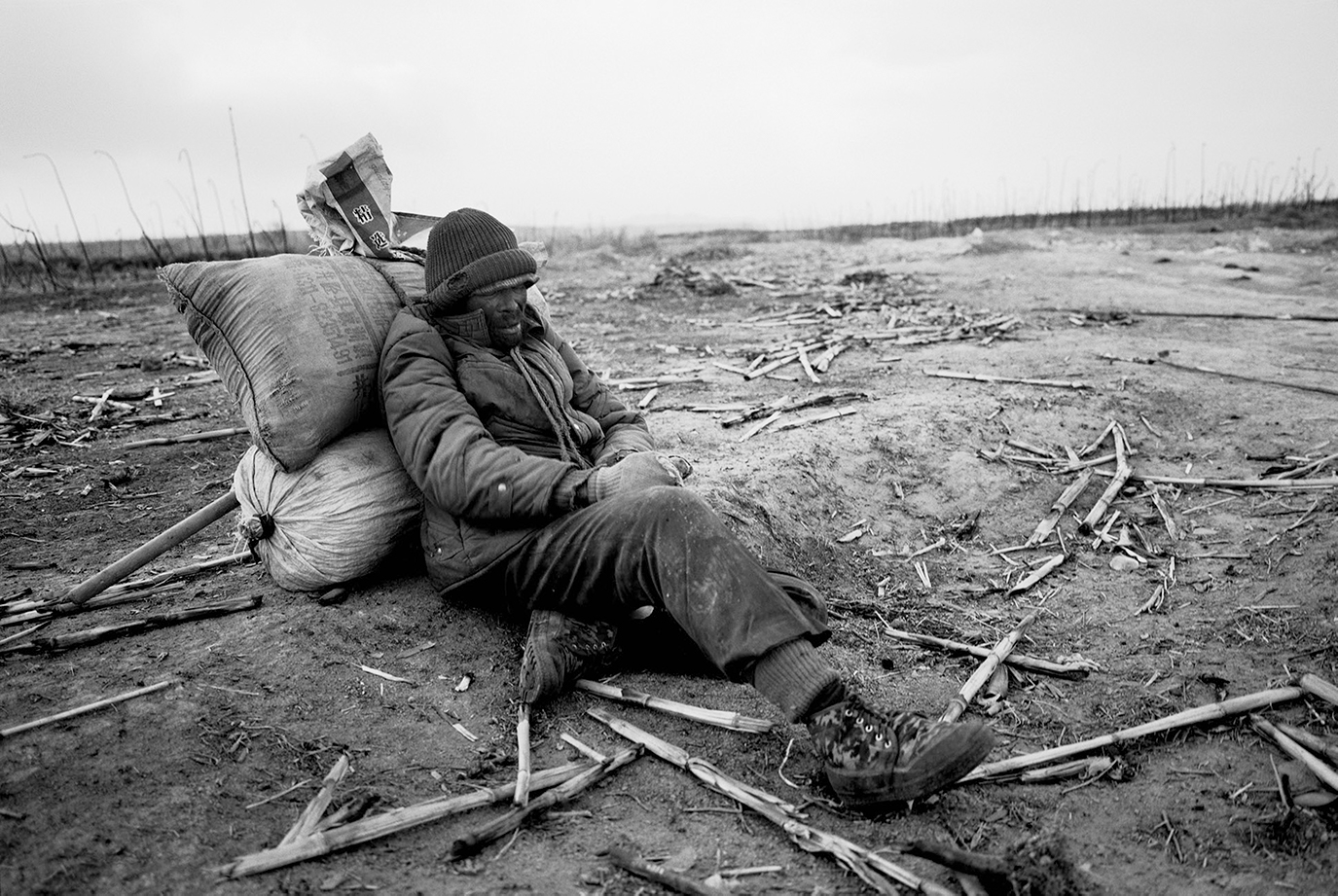 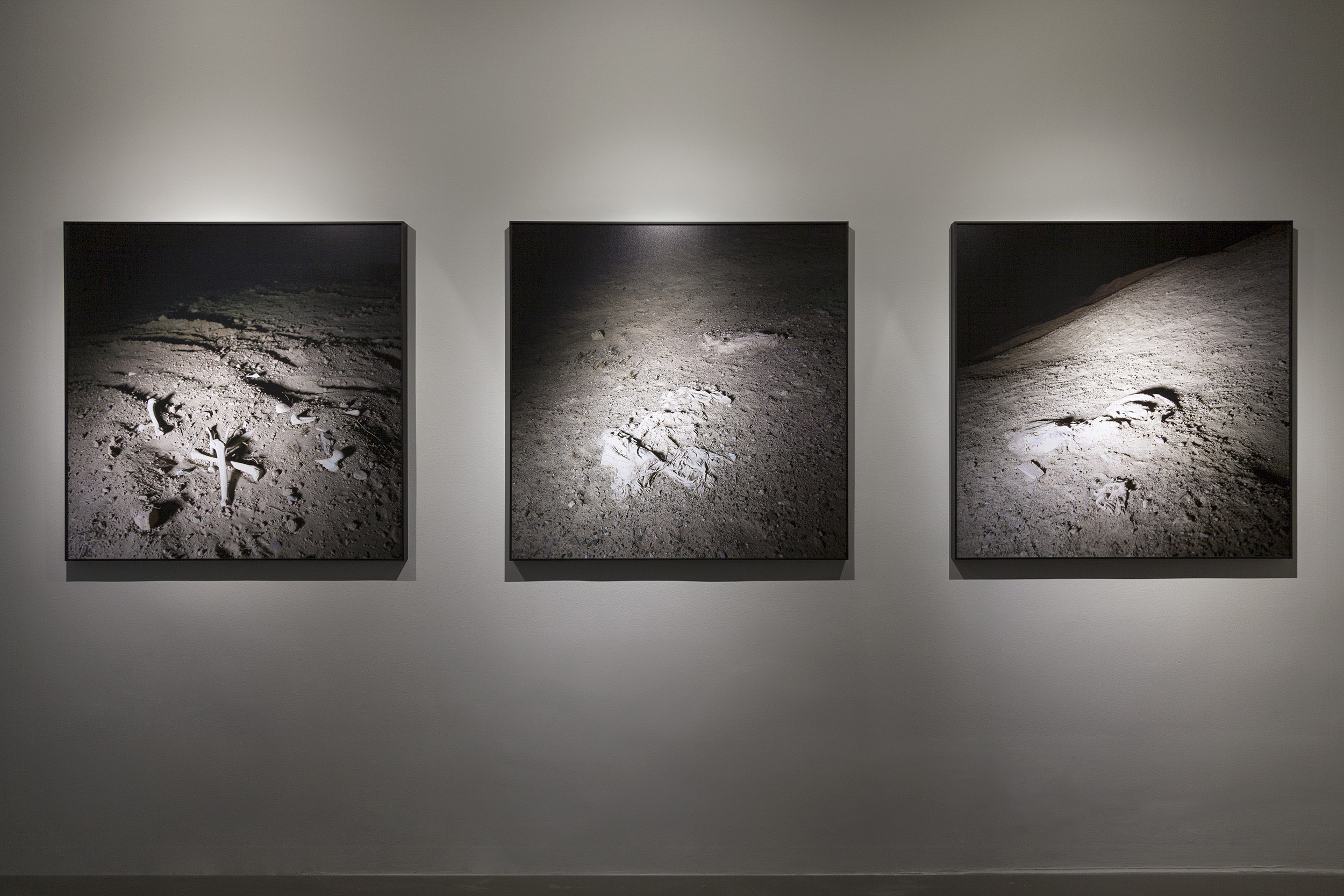 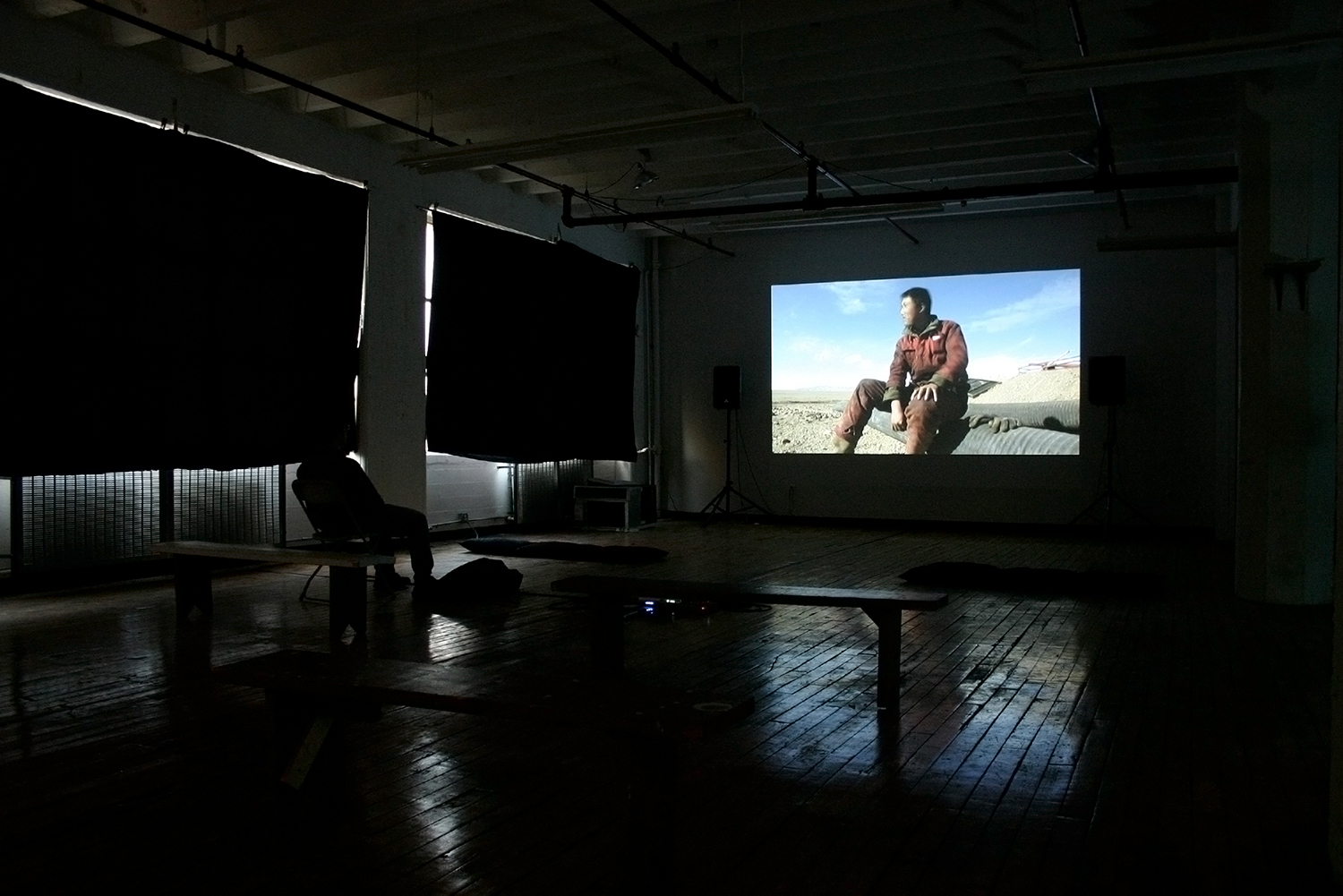 “The art of the moving image has a much shorter history, but it has expanded and changed at a very high speed. There are many possibilities for contemporary cinema; it will not be confined to what has been accumulated in our repertoires from the past century.”

Frieze | Time does not Heal: Inside Wang Bing’s Cinema of Slowness

“The subjects, practices and tools of Wang Bing’s documentaries may be more easily anticipated these days. But the same is not necessarily true of our experience with them.”

Art Review Asia | Out of the Shadows: The Films of Wang Bing

“Across his many films, his signature observational style has not merely been a passive mode of quiet nonintervention, but an active witness to the histories of those rocked by China’s tumultuous waves of change…”