Magician Space is delighted to present the solo exhibition of Bestue Vives–an artist group from Spain. Bestue Vives have been working as a team since 2002. The result of their collaborative work are mainly formal performances, in which they have developed an system for approaching different realities, from the most intimate scale (Actions in the Body) to larger social environments (Actions in Mataró), and even the macrostructural levels (Actions in the Universe). In these performances they strike up a dialog with several subjects extracted from the recent history of art, focusing on the 20th and 21st century, in which they add concepts of their own imagination. 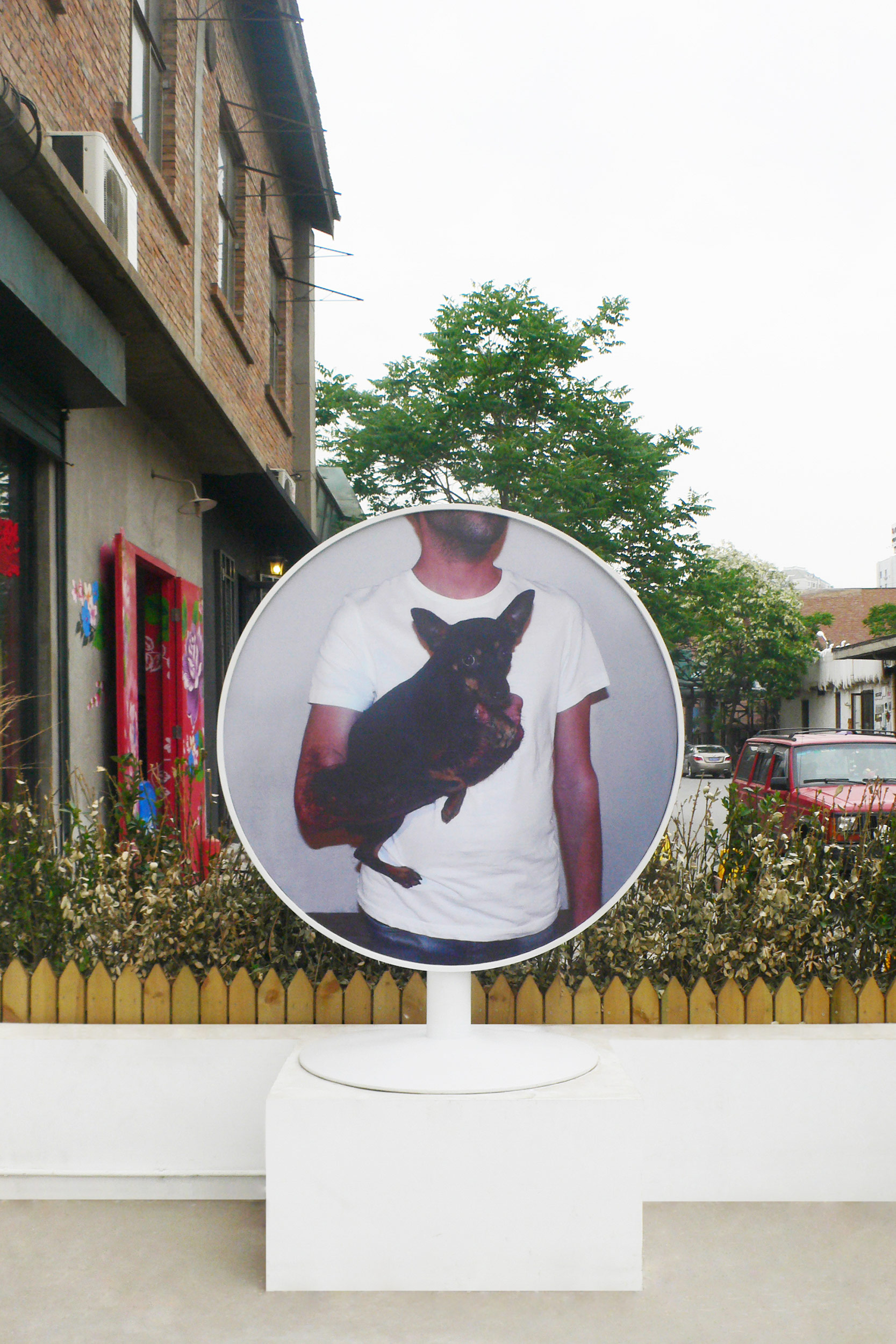 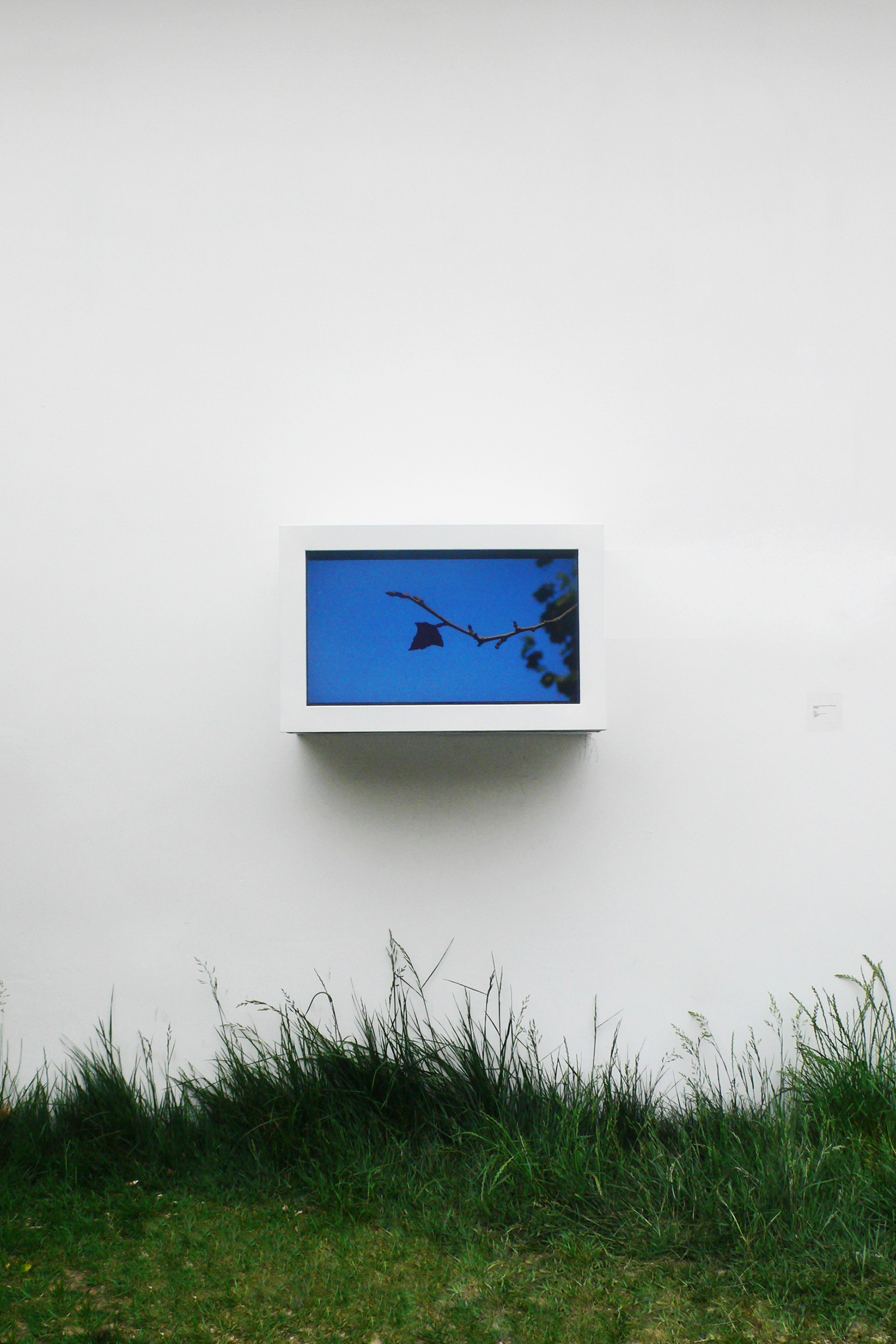 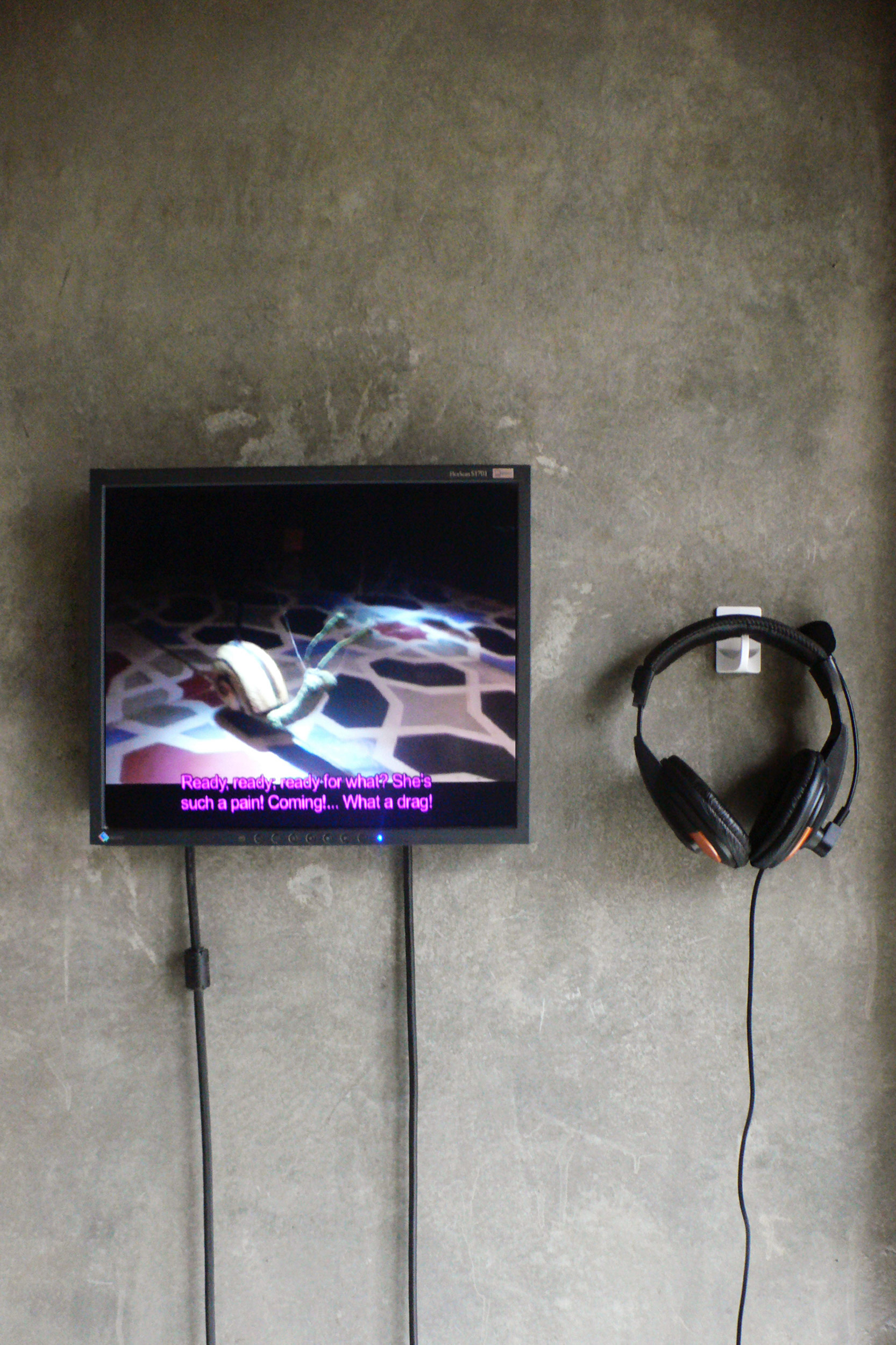 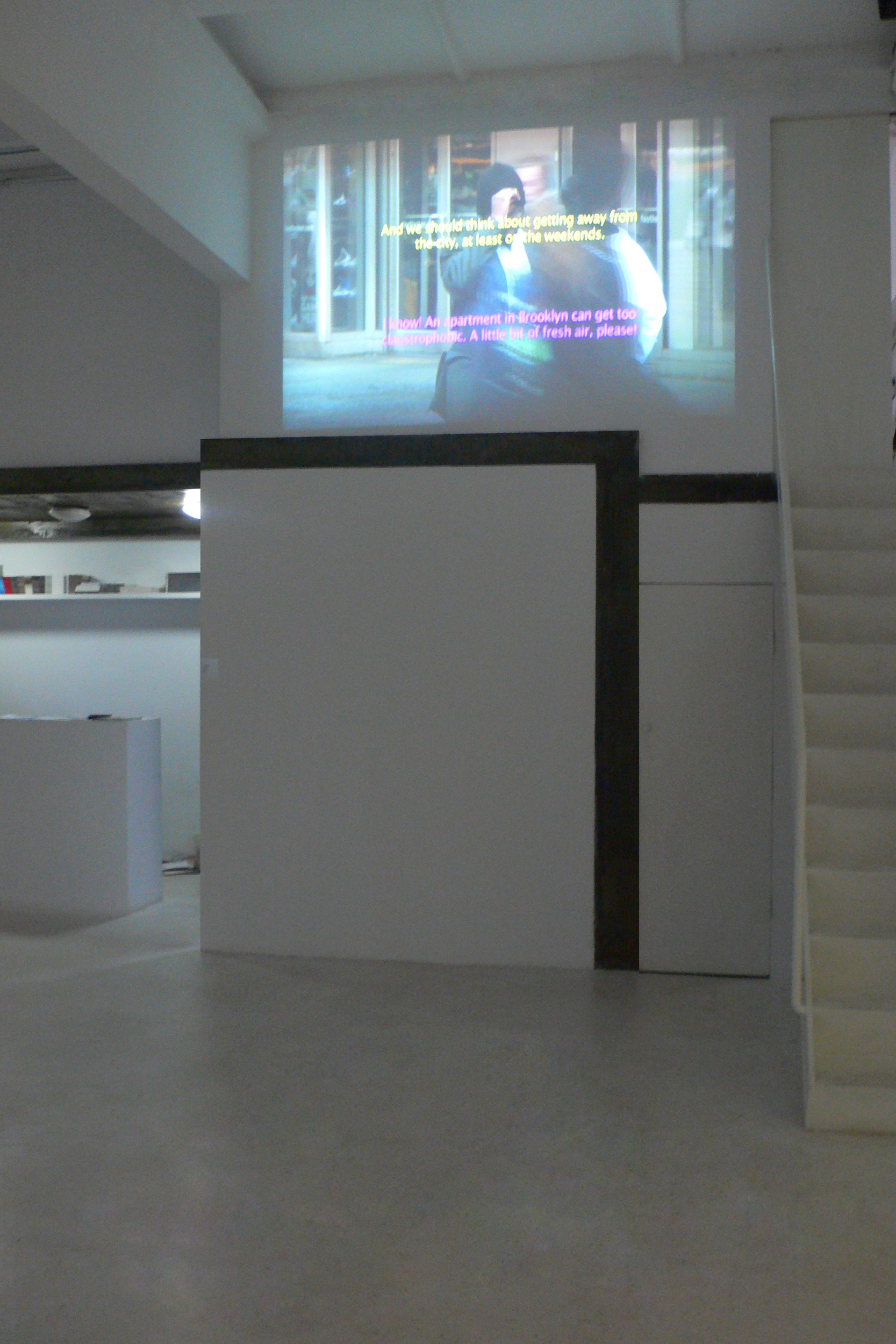 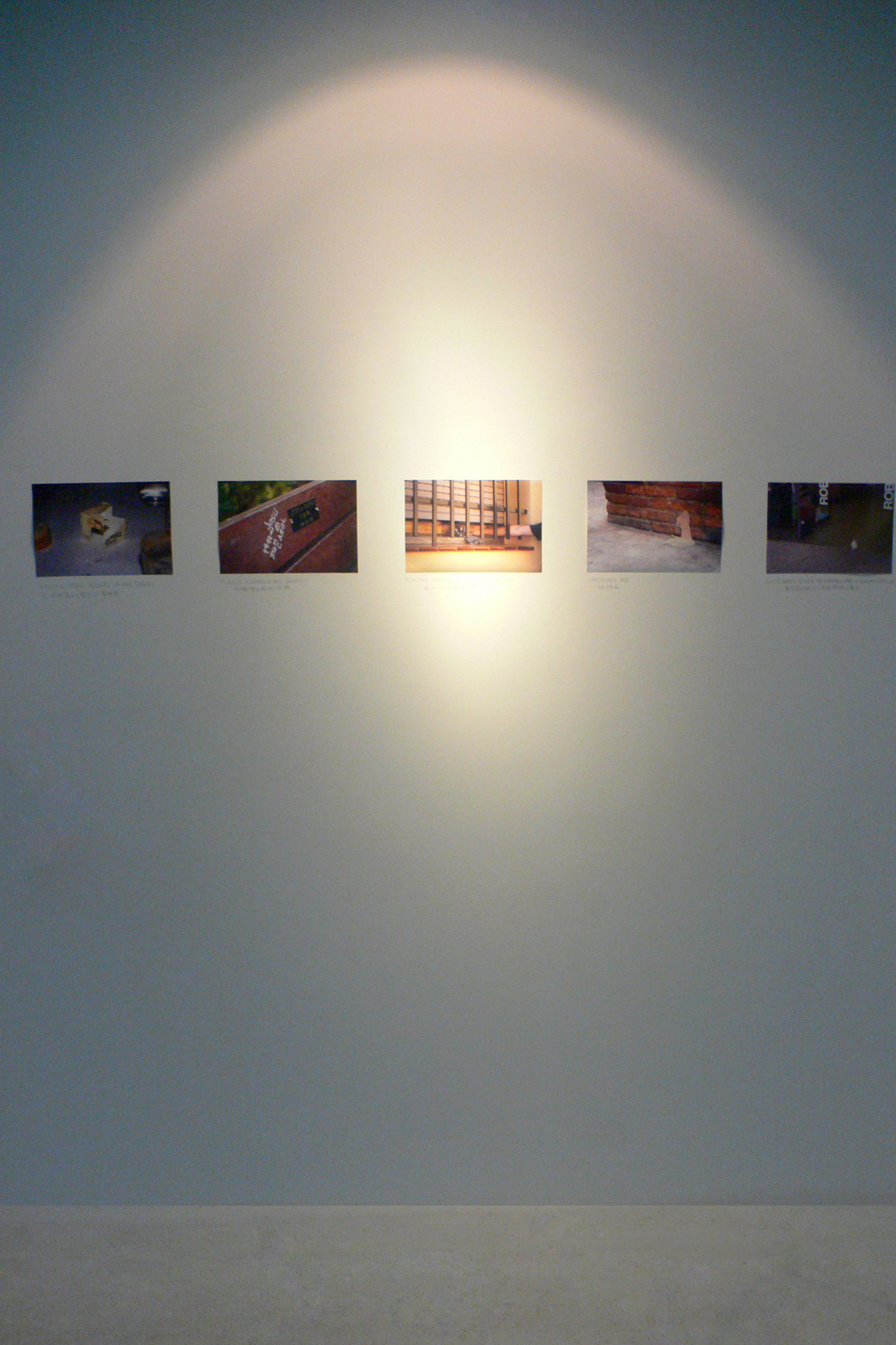