Contemporary art, as a cultural characteristic of the post-totalitarian era, has become the accomplice for state capitalism’s cultural and strategic capital, meanwhile, it is also the herald for a new wave of capitalist economic expansion. As the other ideology in a context of conflict, contradiction and instability, it aims to establish democratic rules of survival in a wide public.

Today, as the individual suffers from double threat and pressures of the external material destruction and one’s internal spiritual disintegration, the concerns on one’s survival have been infused with various comforting concepts to different roles led to an overall social ideology of irresponsibility. Regional differences on a global scale, its distorted ideologies have pushed the individual to a state of anxiety. We have already forgotten the warmth in our bodies, a key that used to allow us to identify the actual crisis, rather than abandoning it in despair.

Thus, we encourage art to intervene life with mild interventions, and by using relational aesthetics as a principle to create a democratic platform for art creators, owners to resonate with the general public, aiming at subverting the reality of artworks being the capital of wealth, luxury and the elites. Allowing artwork consumption to be revealed as a period of experimentation, as well as a beginning for endless discussions that will be stored in physical spaces and at the bottom of our memories.

We are exploring art as a medium, and call for proposals from artists, on artworks that are suitable to be disseminated widely, and thereafter to redefine the social functions of artworks and its importance, and re-interpret actual significance of art consumption 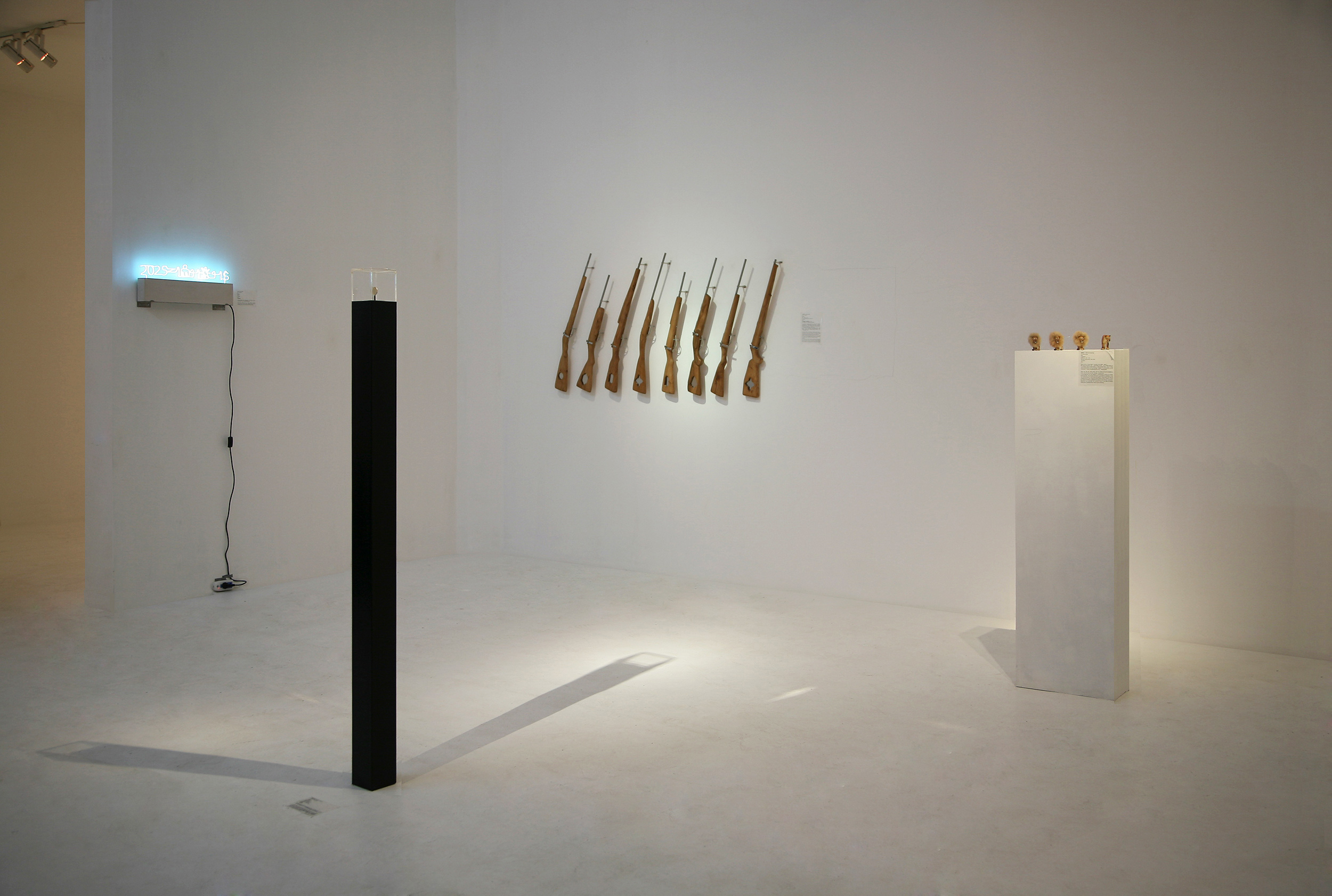 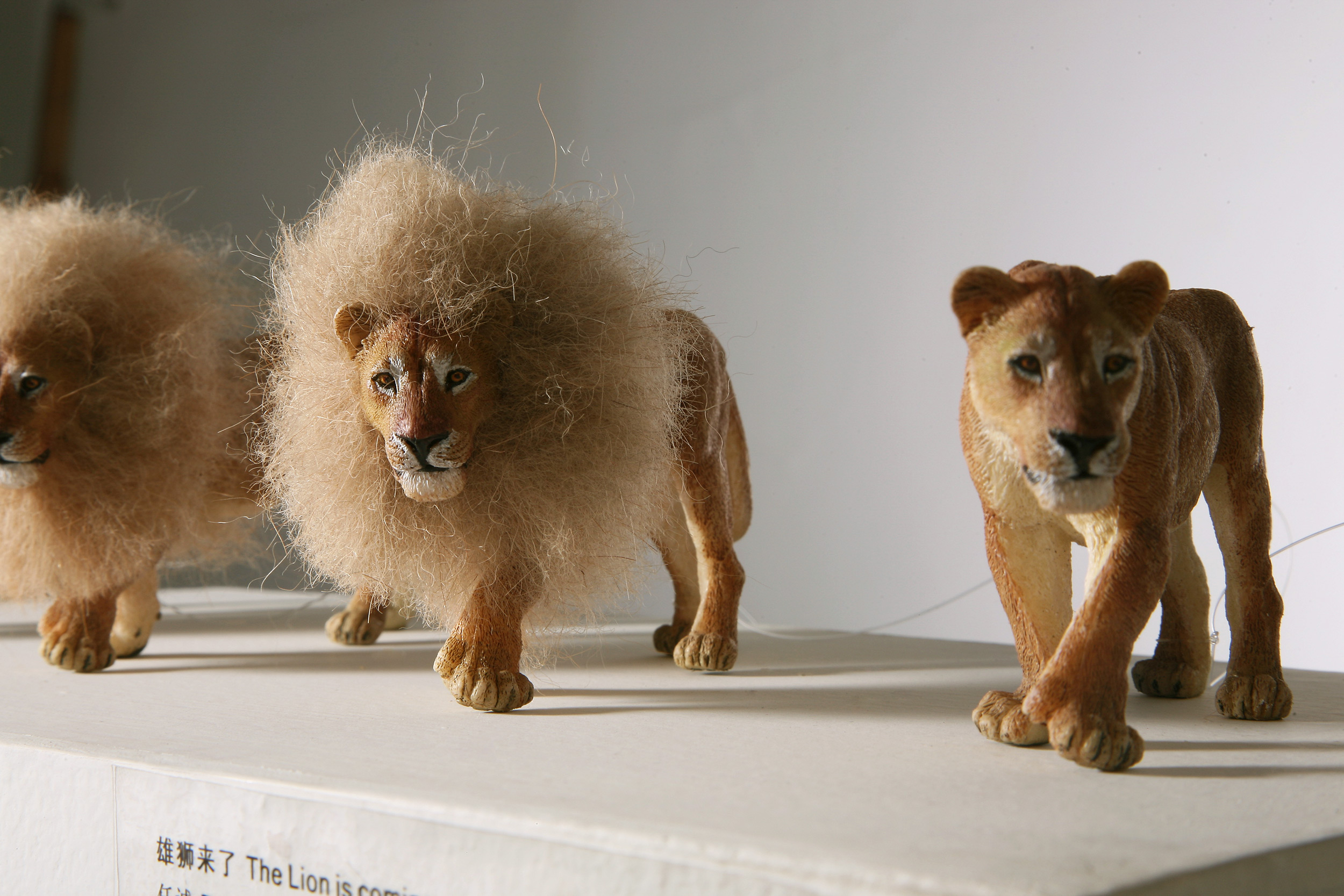 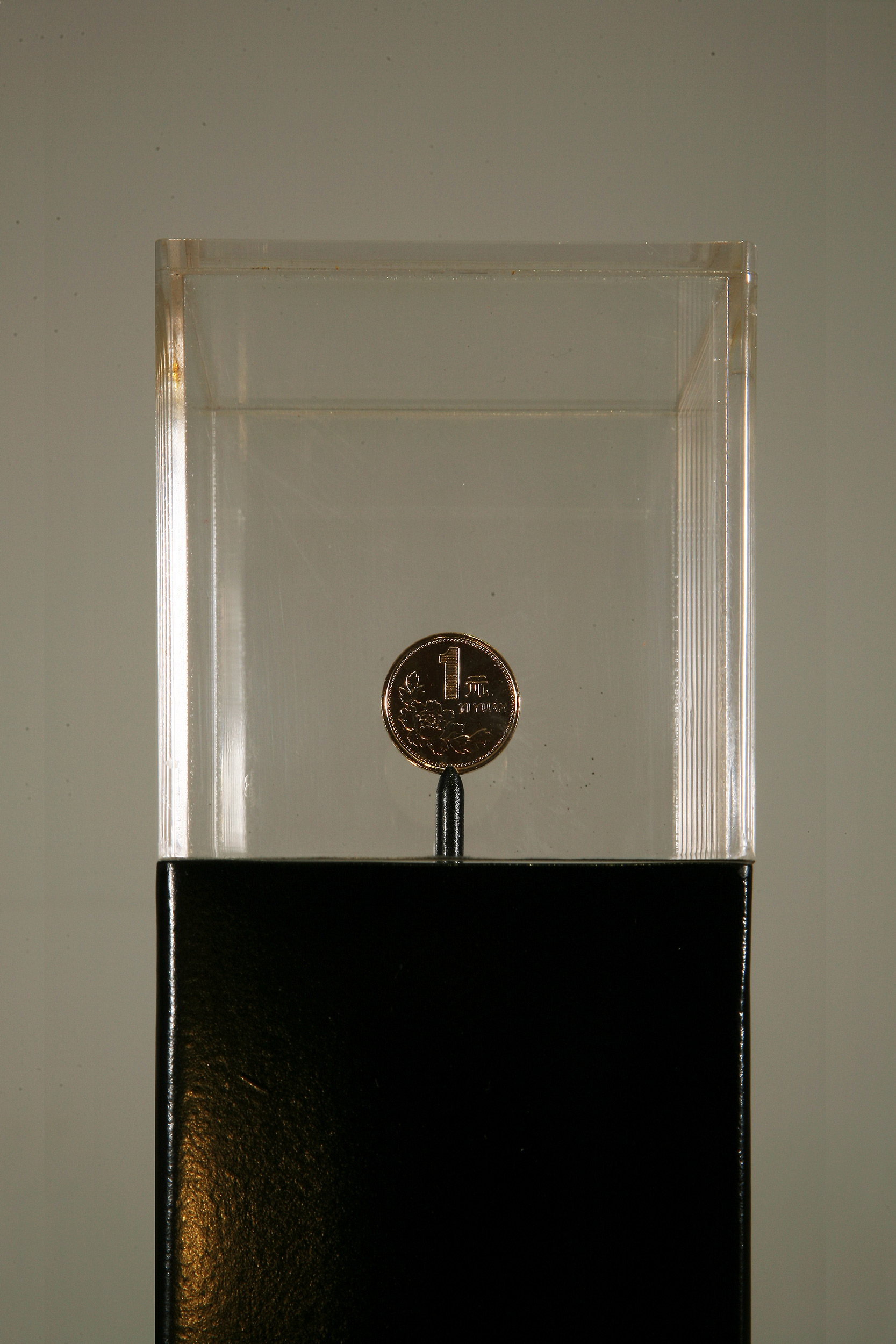 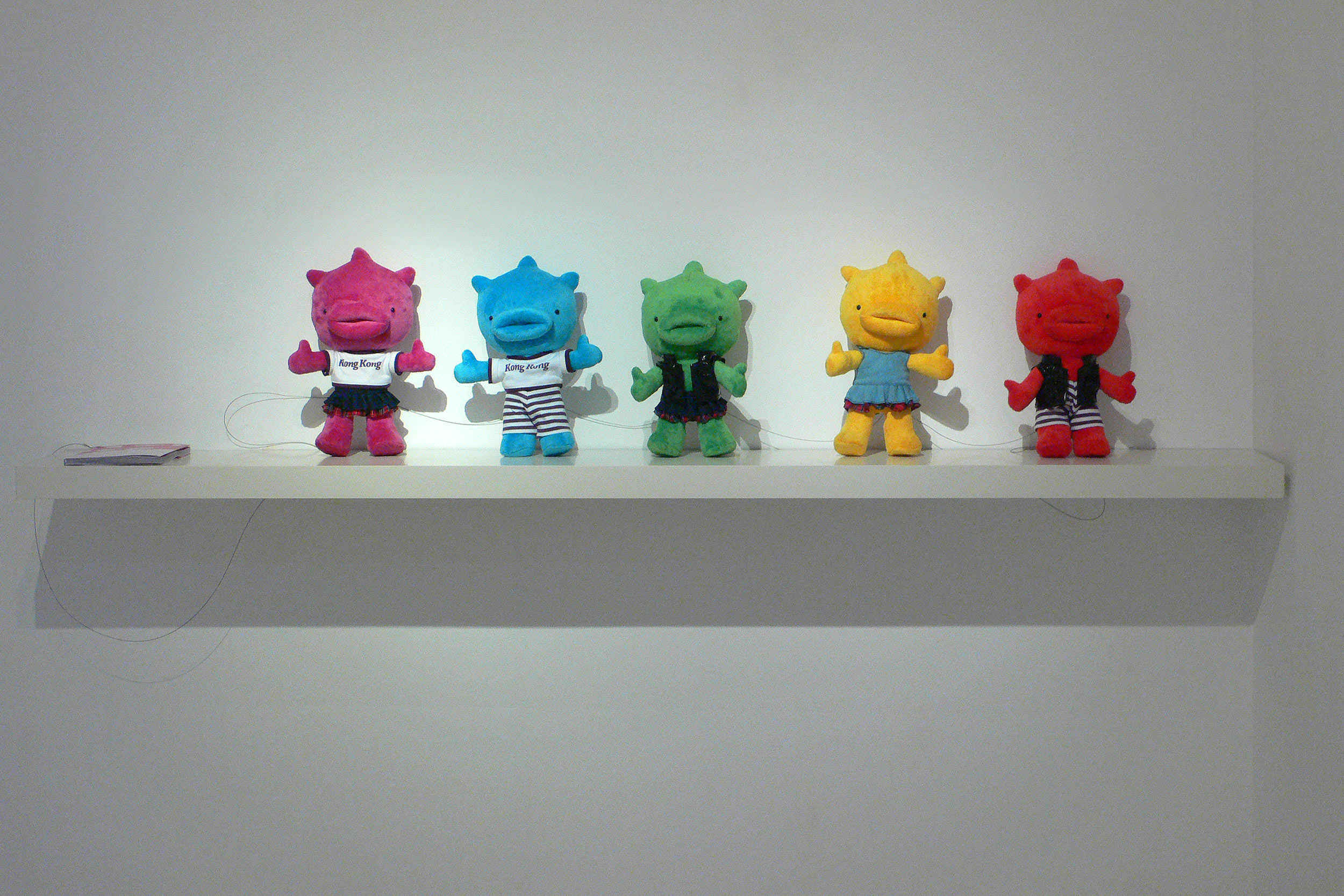 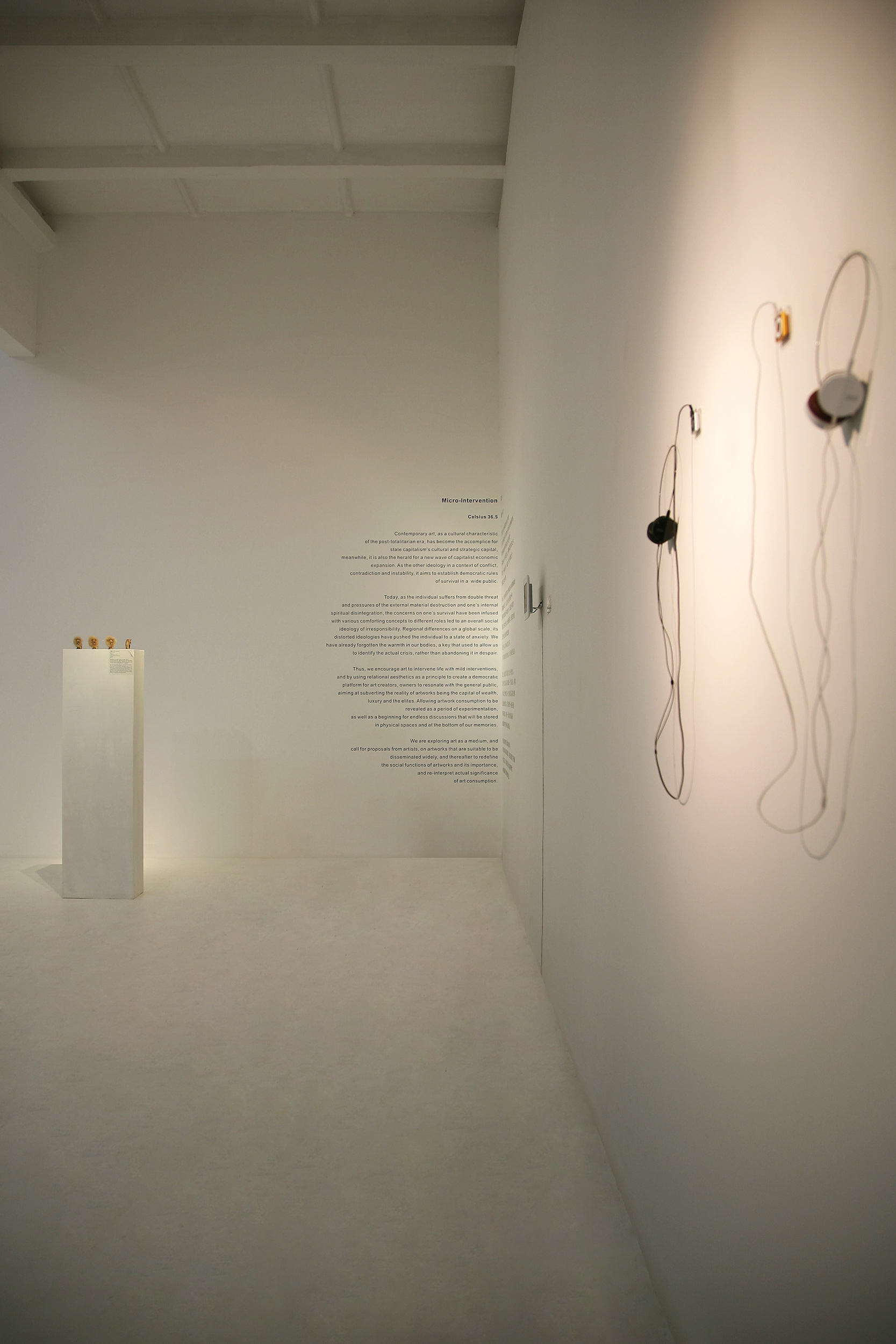 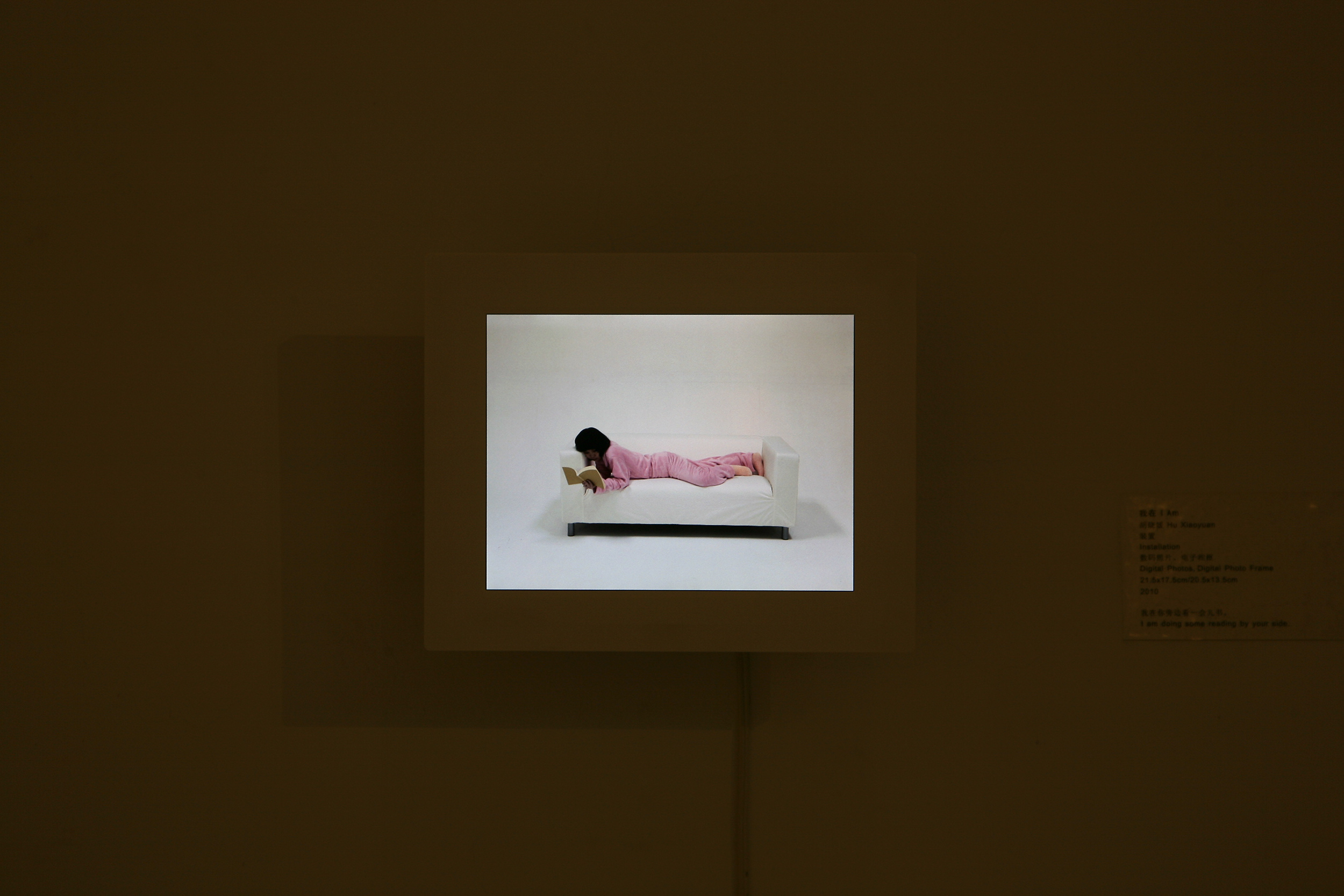