Magician Space is delighted to present ‘It’s Forever Not ’ its third solo exhibition with Beijing-based artist He An. The exhibition marks the continuation of a dialogue with Magician Space involving a series of architecture-related installations. He An has boldly occupied both exhibition halls with newly commissioned site-specific works, intervening directly with the gallery structure, and reflecting on its psychological and physical atmosphere.

“The arrival of space exploration and the Internet are ideas set in motion by the Renaissance, which has brought about a leap and moment of radical change towards our sense of perspective. They have enabled us to envision at will an absolute conception of the world from a completely new viewpoint – reading has become a rhythm like the flip of a page, in the sense that it is impossible for us to possess a singular and conclusive religious belief in our vision of the future. So does this mean our notion of time has collapsed now? At certain times, it causes pessimism and despair, and there dwells a persistent notion of a silent space, which possesses a power over temporality. Life is located precisely at this conjuncture rather than on a perspective positioned in a distance faraway. It is precisely here where negated emotions and melancholy supersede our sense of conviction in the world.” – He An 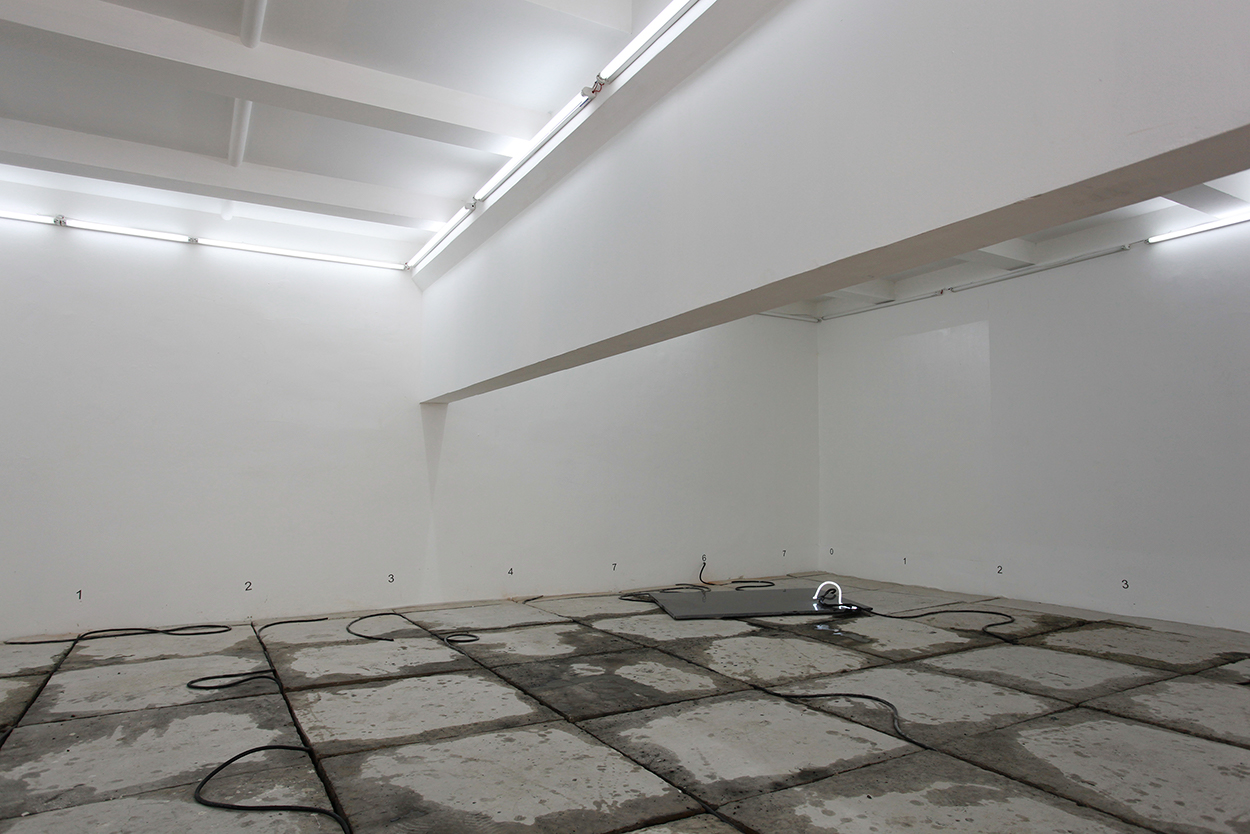 He An: It’s Forever Not 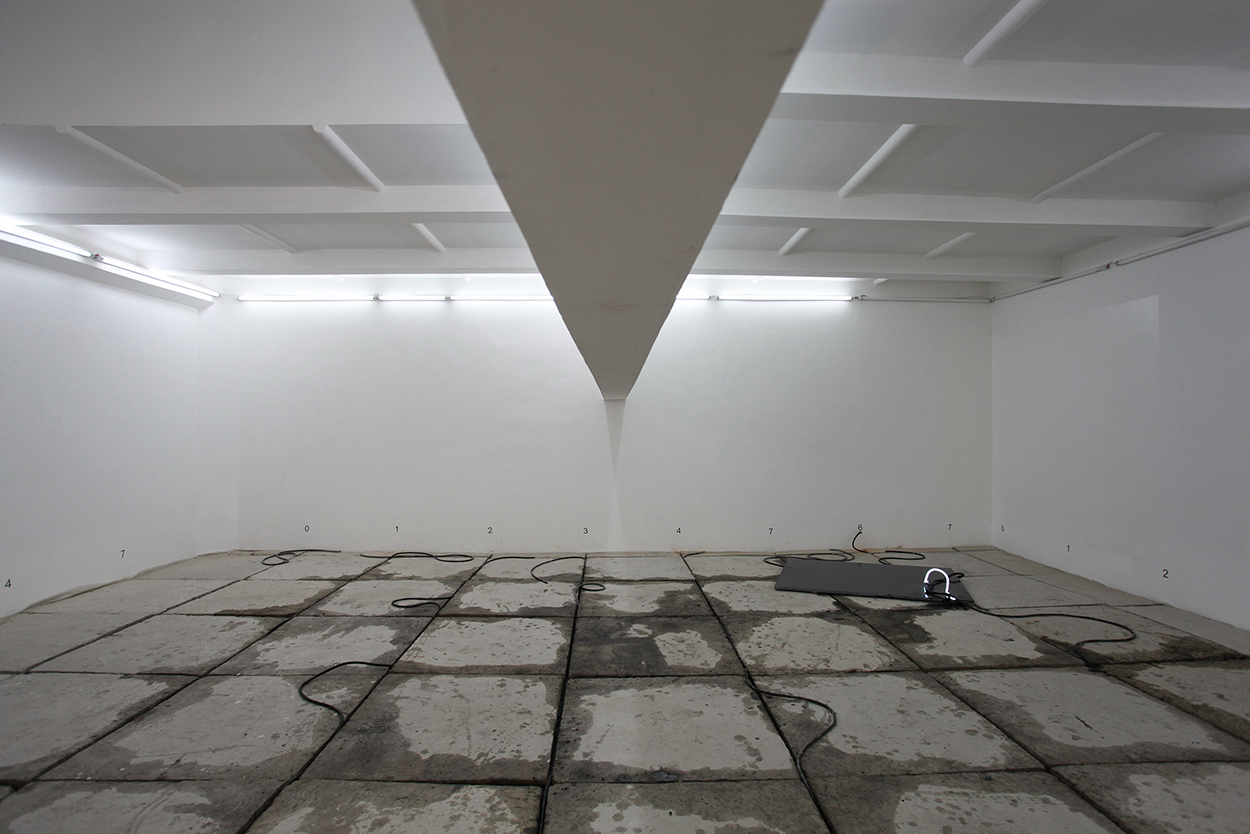 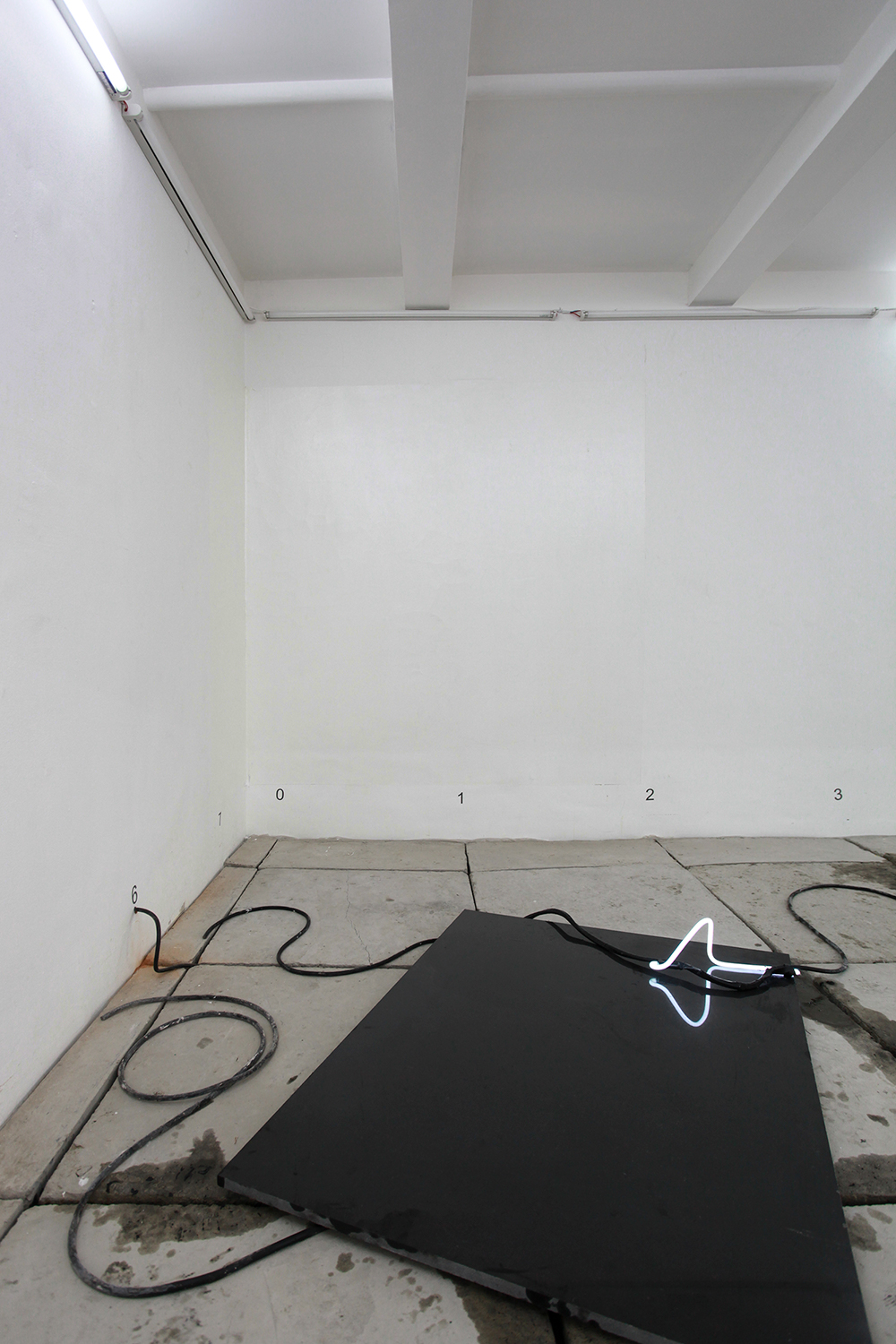 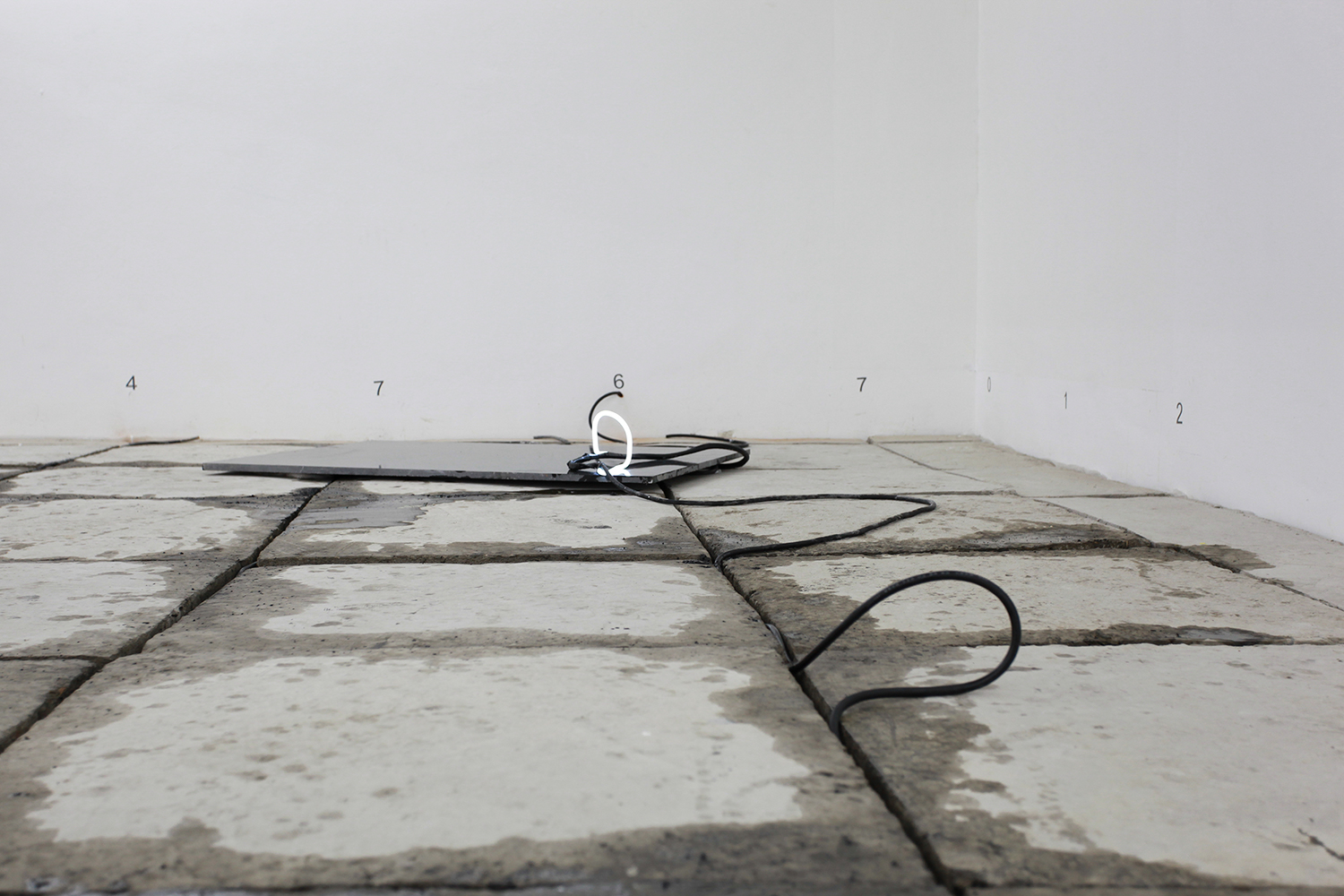 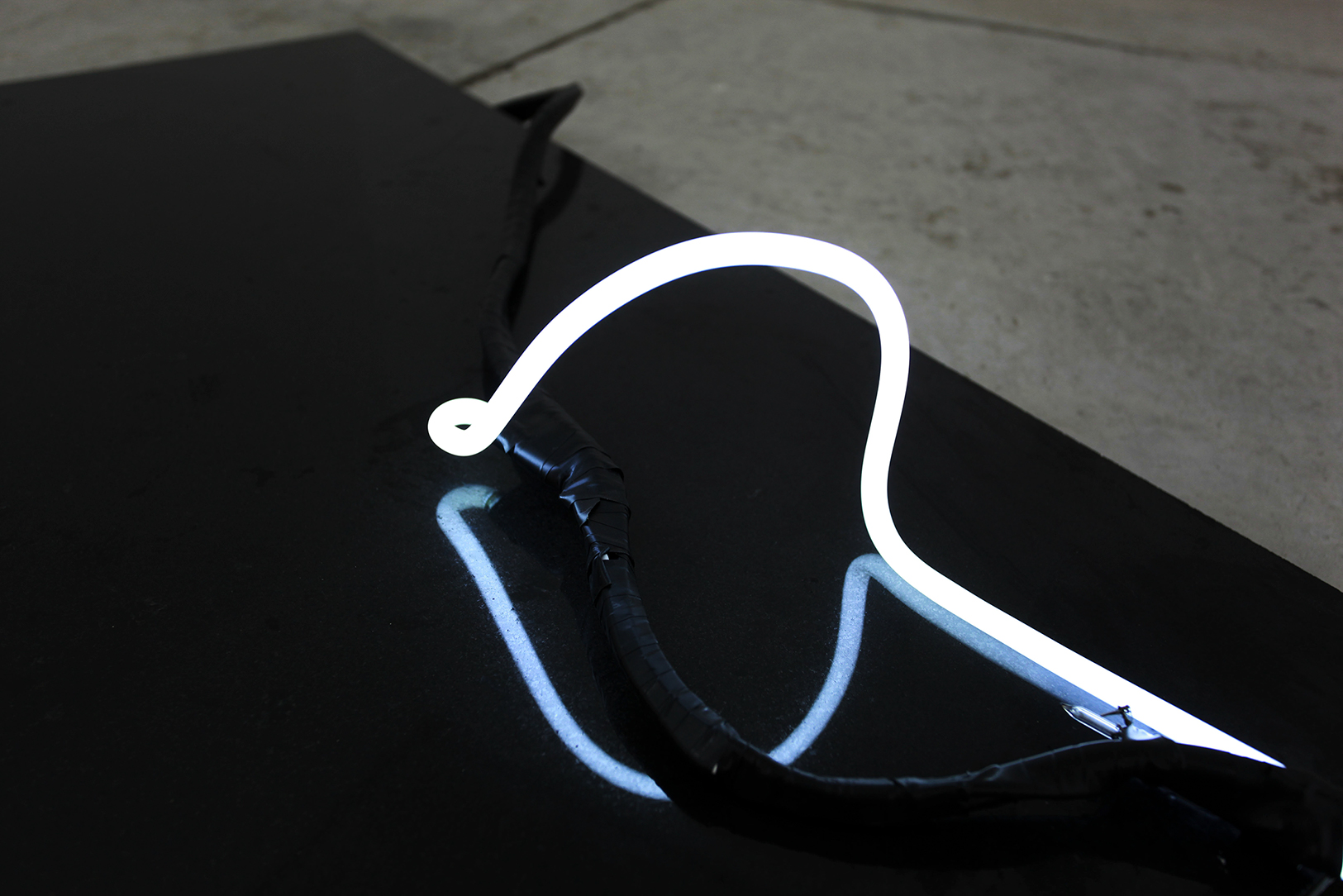 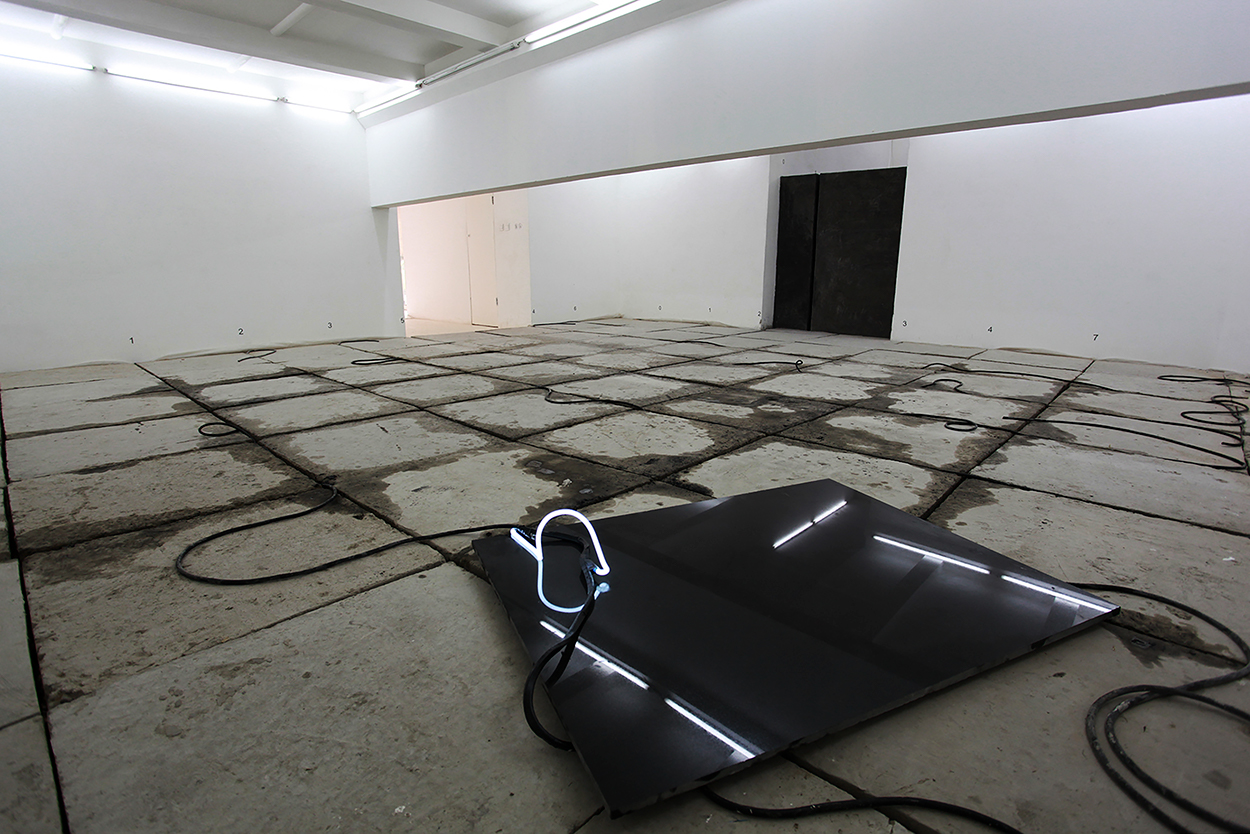 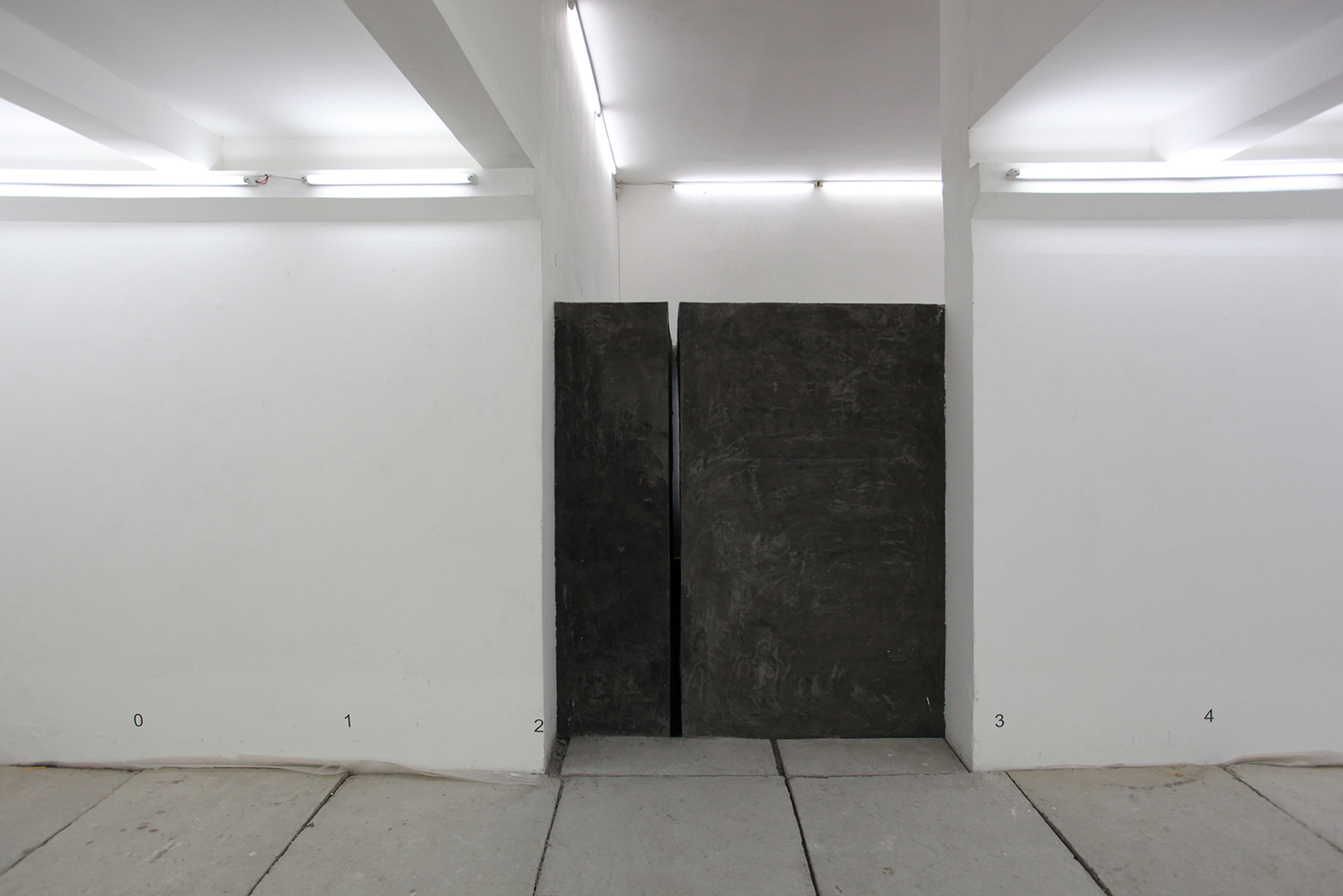 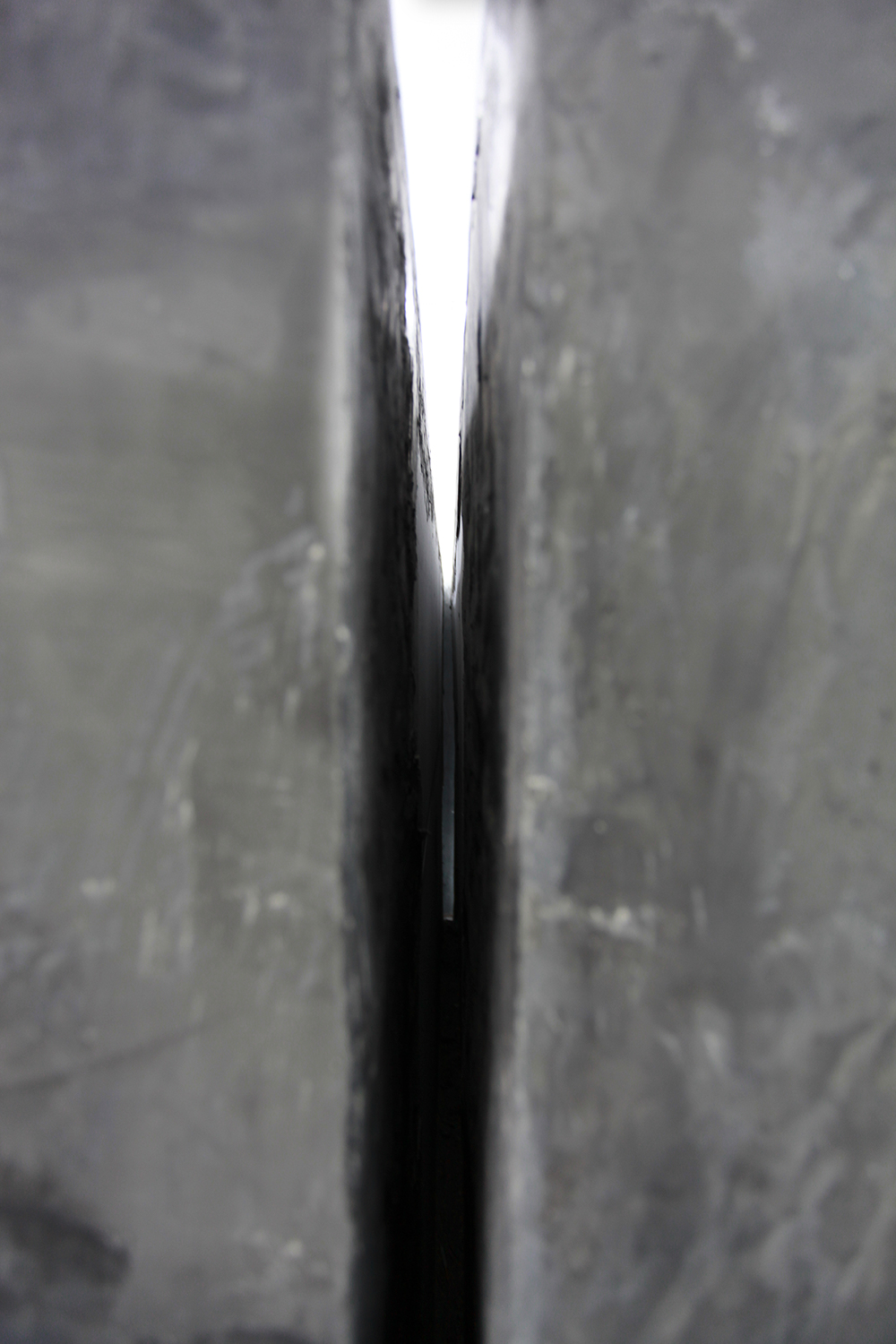 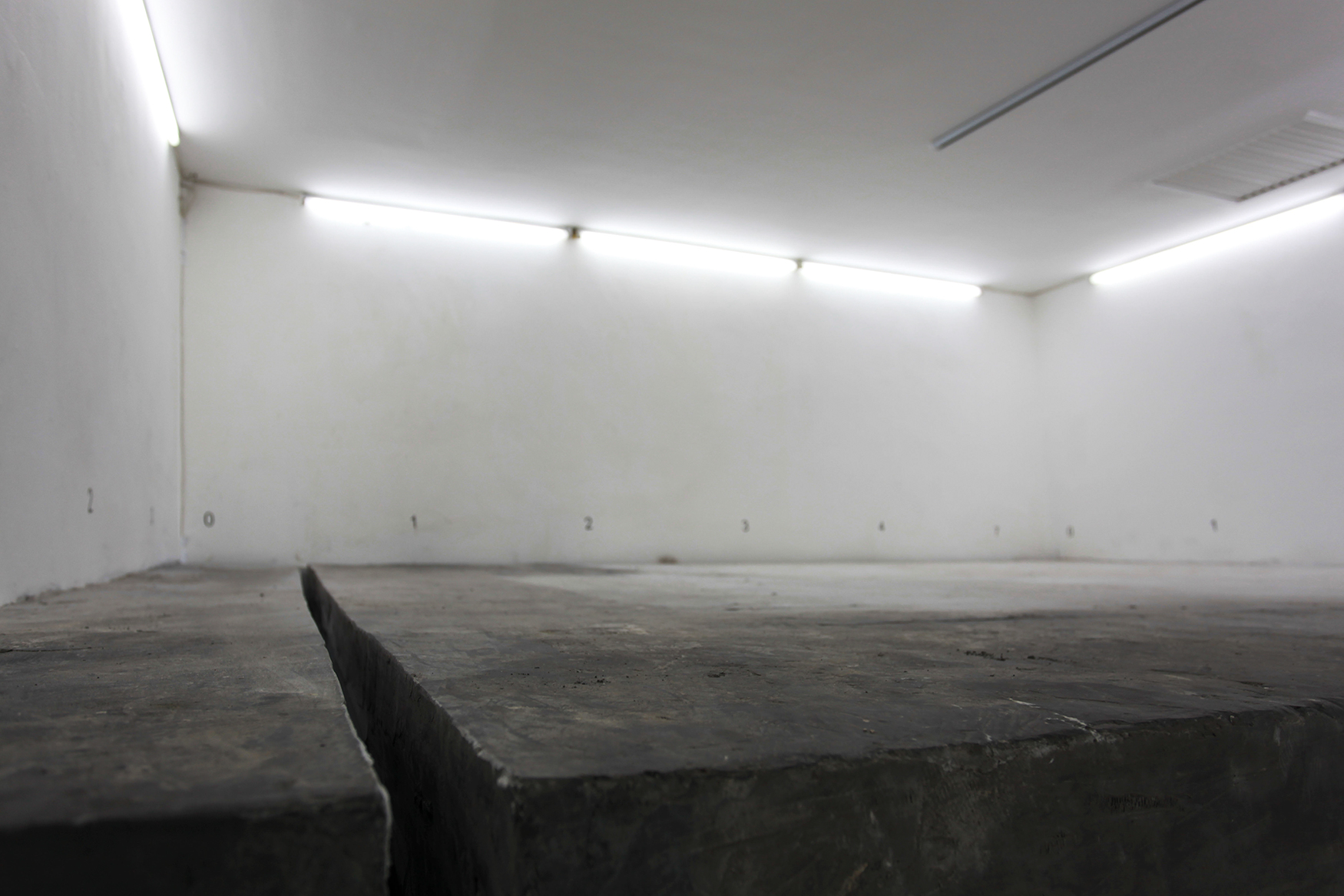 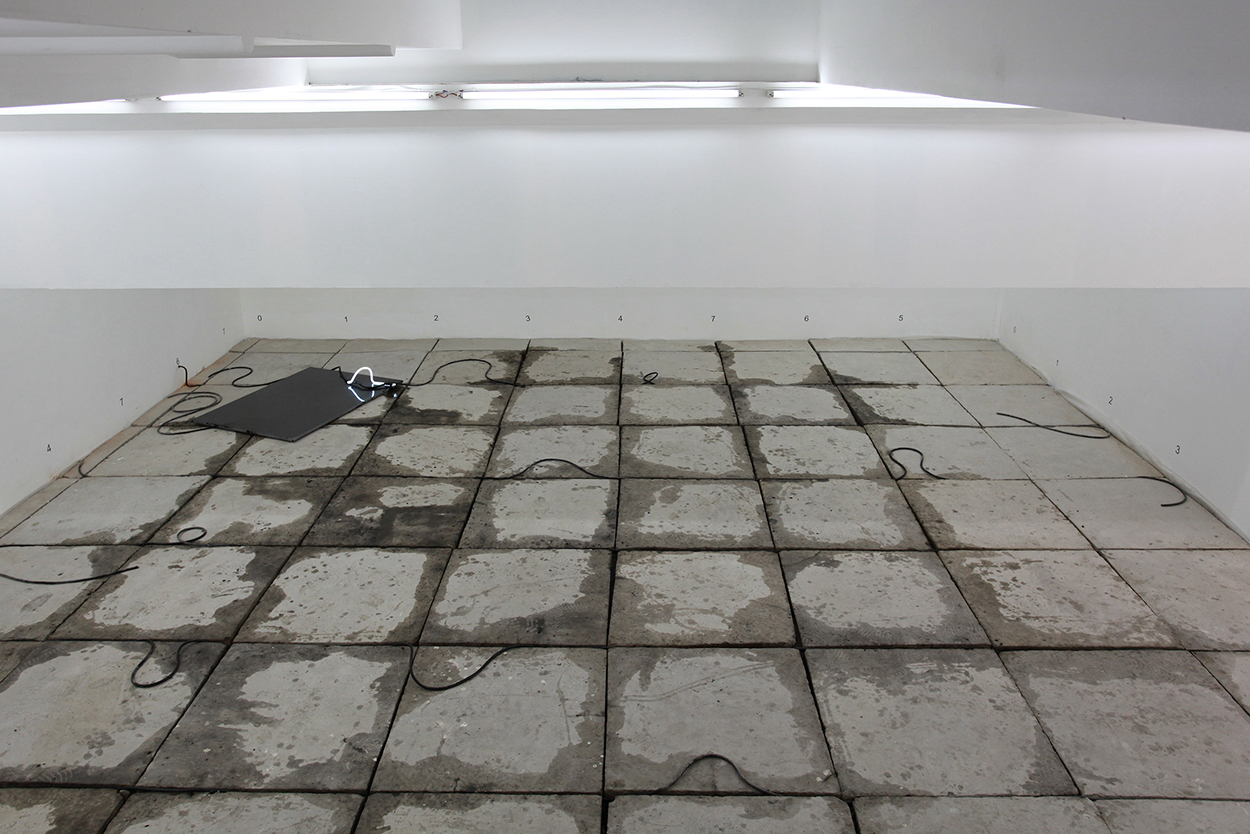 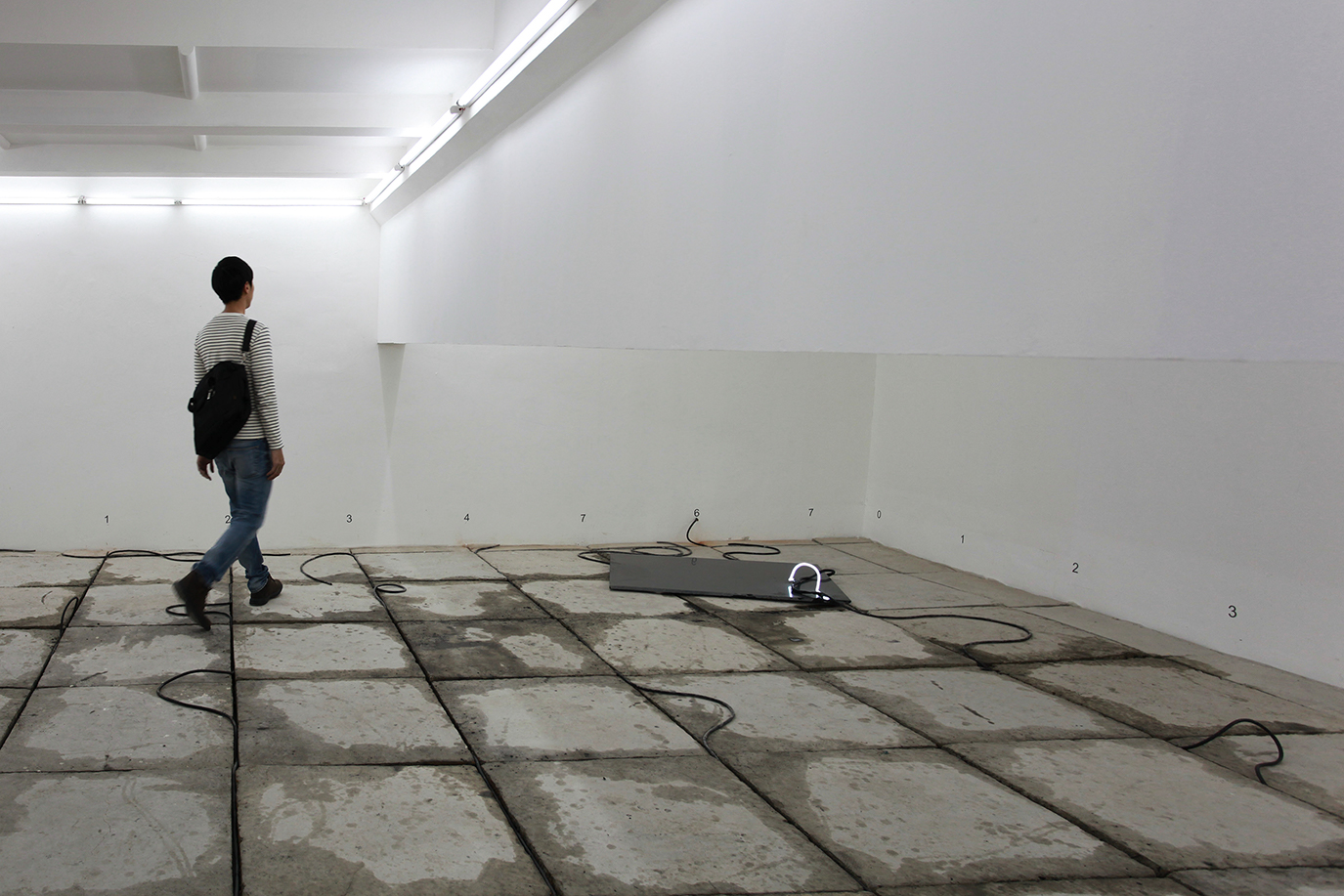 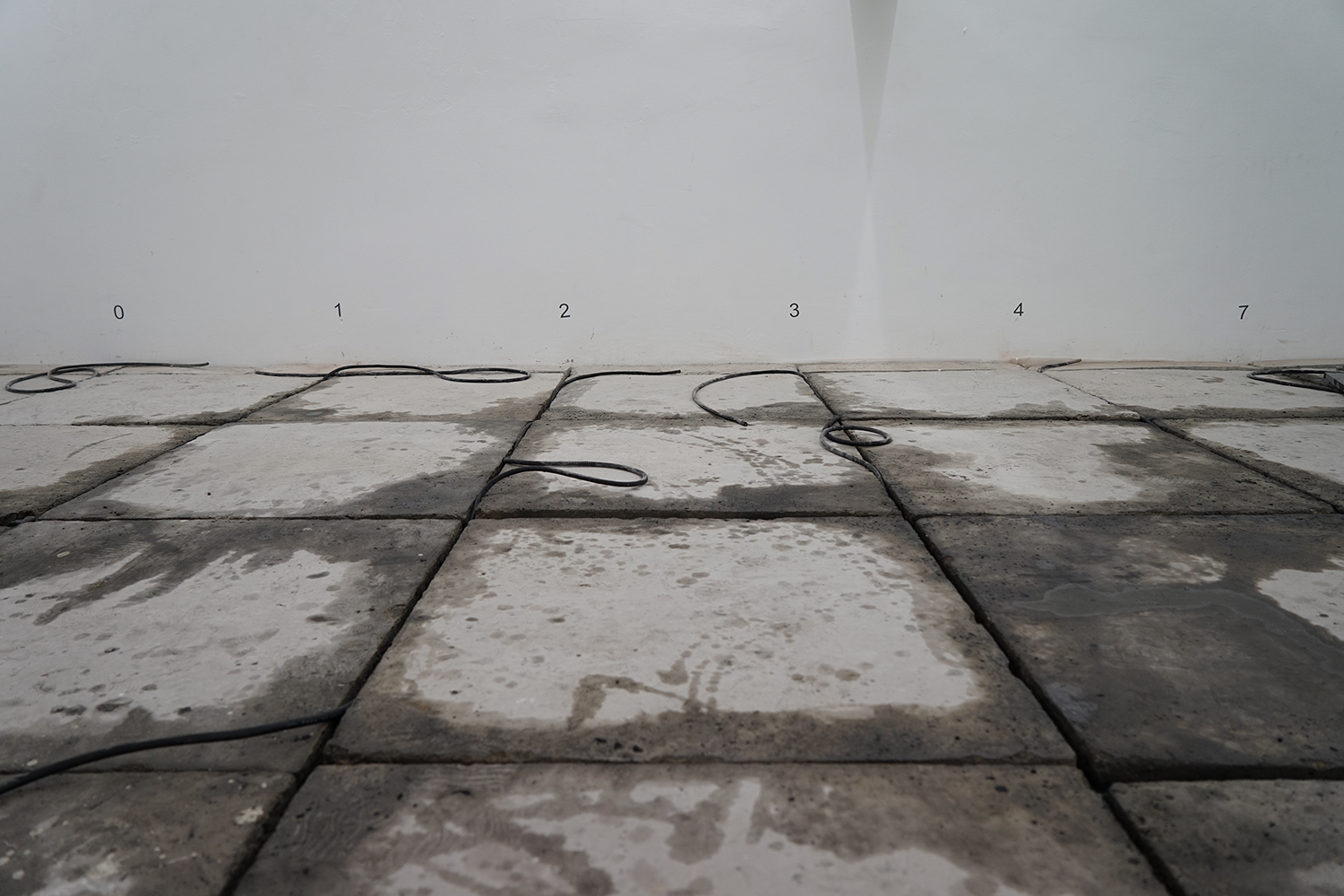 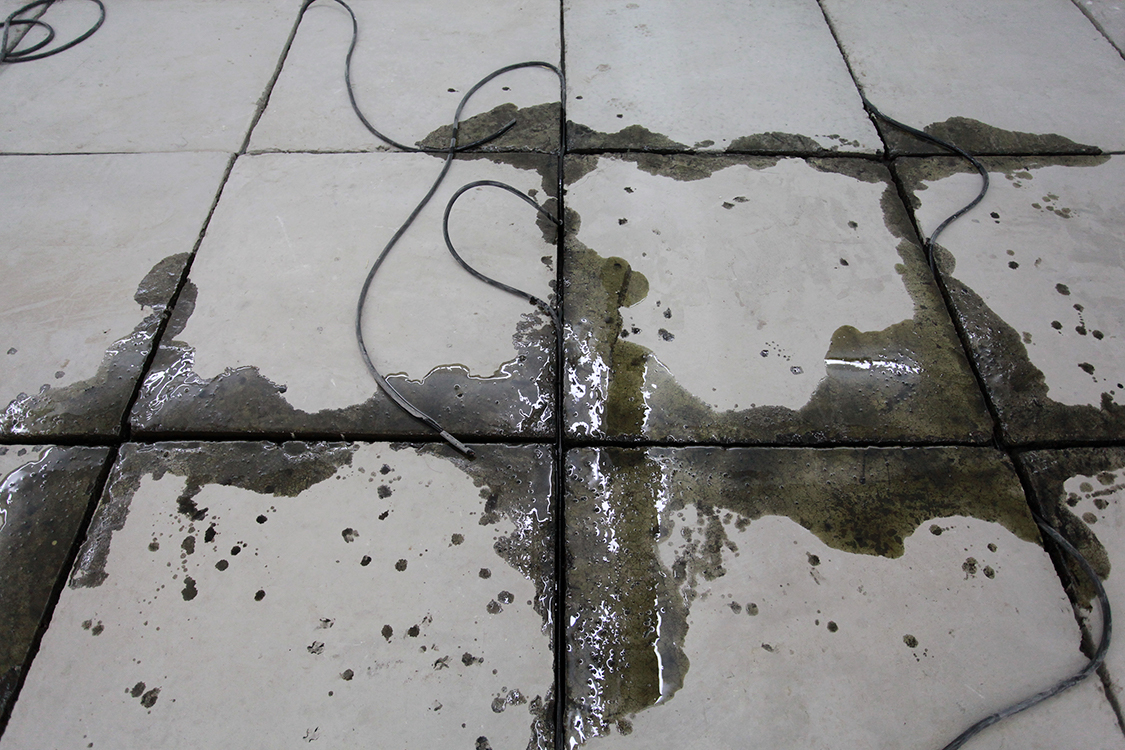 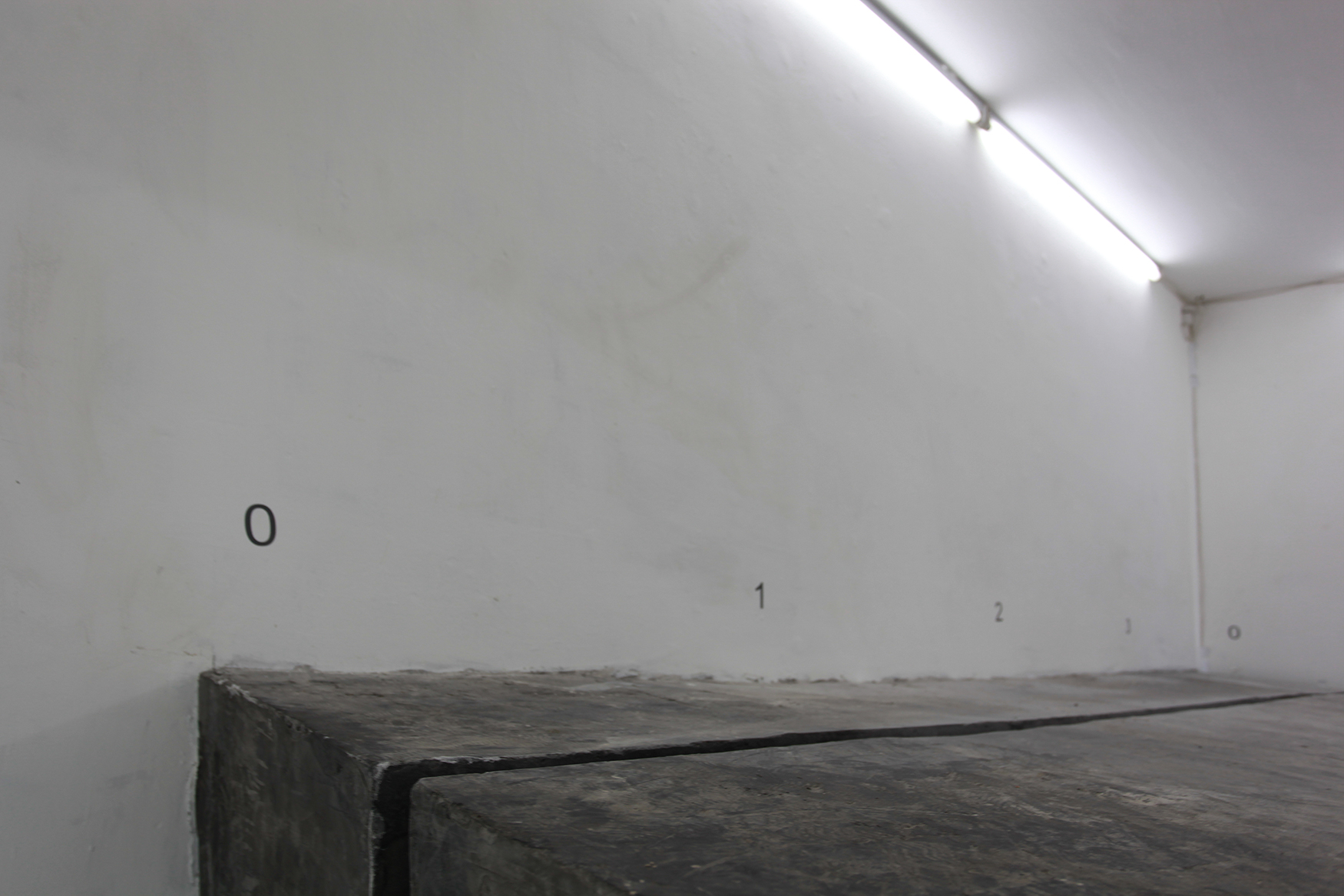