Hu Jieming began work on his series The Things during the outbreak of the COVID-19 pandemic in early 2020. The shutdown of global society forced people to live in an isolated state and caused humankind to collectively experience a “state of exception” on a scale previously unheard of. This special context gave Hu Jieming an opportunity to return to daily life: home isolation allowed him to set aside the usual concerns and to focus on the everyday things around him with a much greater degree of attention than had been possible before. A calmer and slower pace of life puts us into a lighter frame of mind; time seems to lengthen as the relationship between people and things is brought closer, and life becomes simple and serene. The slow rhythm of his unusually closed environment inspired Hu Jieming to investigate this new everyday. Previously ignored spaces and familiar objects brought him completely different impressions as he stopped, gazed, and noted the way changes in light affect perception. These objects seemed to have a formal intensity that was different from common sense. This prompted Hu Jieming to begin his exploration of the things that make up the everyday. The Things reflects on the stable and fragile, contradictory but symbiotic relationship between people and things. It draws attention to those parts of the everyday, both common and uncommon, that may not be realized by the people living in them.

The Things derives from the unique experience brought about by the COVID-19 pandemic, and it therefore differs from Hu Jieming’s previous artistic practice in terms of its concerns and methods. Since the mid to late 1980s, Hu Jieming has explored digital media and video art. His work presents critical reflections on media and technology, physiology and psychology, personal memory and the social condition, and he is one of the foremost contemporary artists working with digital media and technology in China. However, The Things is not only different from the artist’s former work in terms of its methods and concern with the everyday. According to the artist: “It presented me with a different goal, which is to eliminate the effort of seeking various ideas and expressive methods within the creative process, and to consider what I really want in the end.” At the same time, the series uses a “low-tech” aesthetic, as the artist has explained: “I am increasingly aware that it is dangerous to pursue too much technology in artistic creation… As technology advances, our set of choices as artists is growing larger, but we must not forget what it is that we are doing. My tendency to employ a ‘low-tech’ aesthetic in my work over the past few years is simply a choice, which is related to certain conscious factors I have been considering in this stage of my work.”

The main subject of the The Things series is, perhaps obviously, “things”. For the artist, the problem of how to extract form and enhanced emotional impact from seemingly trivial everyday information led to a two-stage creative process. First of all, the object photographed in the work is the object of the gaze, and it also exists as a subject in its own right. When we live with a thing for a long time, it is no longer just a still object. With the passage of time, light, shadow, and gaze are accompanied by emotional perception. With his lens, Hu Jieming first attempts to capture the delicate moment when peripheral awareness of wandering within a space turns to stopping and gazing attentively—a moment of perceiving exception within the everyday. In order to preserve the distance and impact of the object to the greatest extent, and re-present the stability and realism of the scene observed Hu Jieming intentionally limited his photography methods, using fully manual shooting with a large aperture 50mm prime lens.

The second stage of the creative process involves the artist taking a “second gaze” at these now textualized objects. After shooting, Hu Jieming manipulates the images using image processing software, allowing the flatness of the images and pure color to refine these fragments of the everyday. Hu Jieming chooses to subtract where possible, allowing the “interference” and “noise” in the original picture to be removed. The artist separates the color spectrum of the images in order to highlight specific hues, giving new symbolism to their forms and causing them to become visual labels. Such actions serve to reawaken the perceptual experience of the moment of the gaze during the shooting process. However, this is also a destructive visual processing method, allowing the final work to fully present the characteristics of physical form itself, while at the same time imbuing a sense of extreme violence to these pictures of the everyday through the formalized expression of color and image. The resulting visual experience is not the lightness we usually associate with the everyday, but rather the emotional surge and vitality that are often hidden and go undetected within daily life.

Although the theme of The Things is the everyday, “form” dominates every aspect of the series. In his creative process, Hu Jieming strives to remove the cognitive pressure of understanding the so-called “nature” of things and their attached social meanings, instead choosing to emphasize more general common perceptual experience. At the same time, the elements of things themselves are clarified through formalized methods and expression, which allows for new subjective understandings to form. Through the series the artist presents the simplest side of things in a straightforward way.

For Hu Jieming, The Things asks: “What is the purpose of artistic creation?” Choosing to deviate from his former creative methods, which resisted presupposition and prioritized creative language, concepts, method and individual position, the artist in this series seeks to explore the forces and unknowns that we have overlooked in everyday life. Removing the false and keeping the real, The Things returns to an earlier relationship between art and daily life, in which “knowledge” surrenders all additional expression and meanings from the outside world to perception, allowing cognition to be naturally generated within the new everyday. The unique context of the outbreak of the COVID-19 pandemic formed the starting point of The Things, and it has gradually developed into an ongoing art project. Hu Jieming’s series attempts to reawaken our true experience and sensitivity to life. It is this that we gain when we get rid of the social operating mechanism and return to daily life. And this experience has become part of our commonly shared new normal. 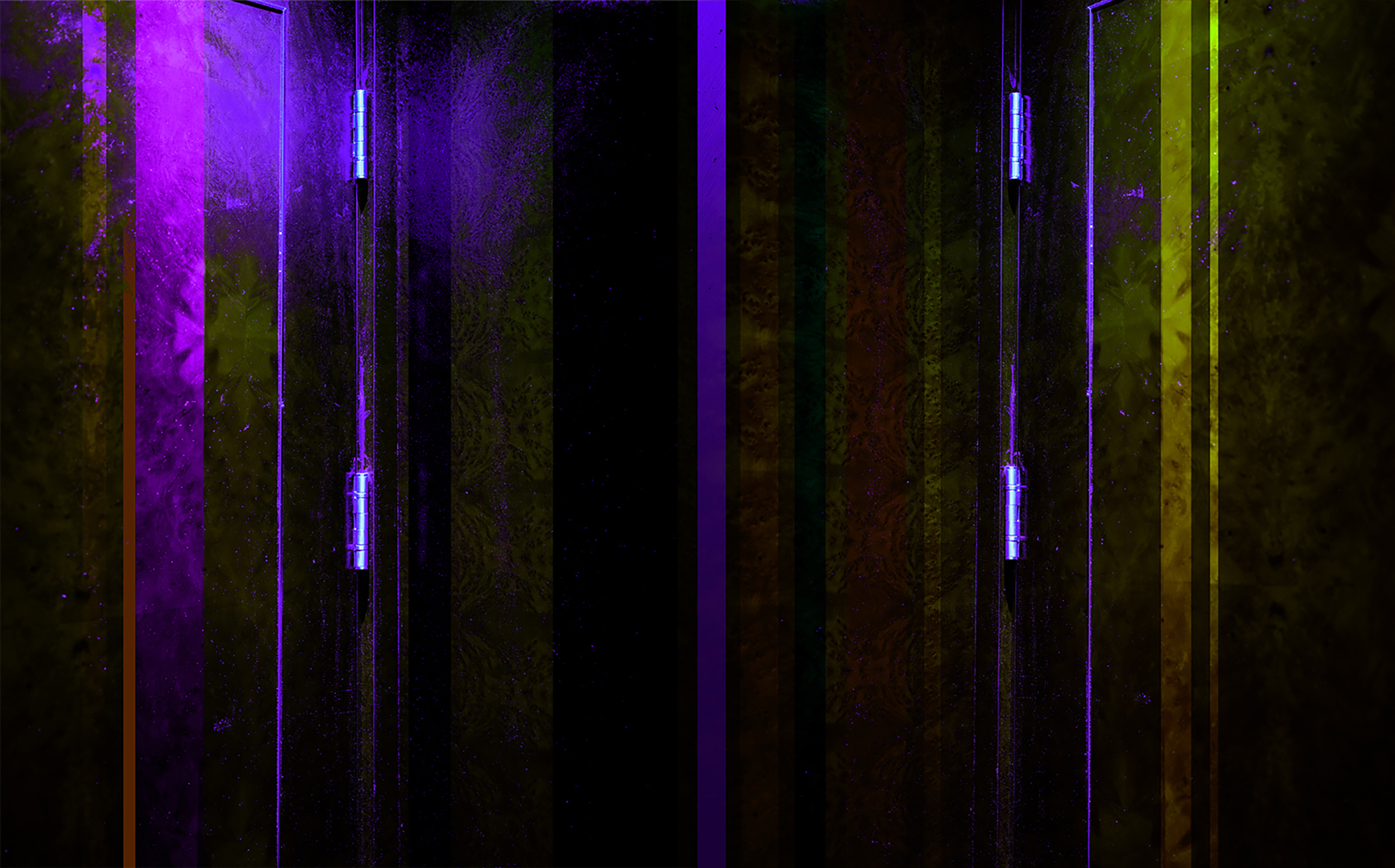