Magician Space is delighted to present ‘Efficiency is Life’ the debut solo exhibition in Beijing of artist Li Jinghu. Based in the southern city of Dongguan, Li works primarily with sculpture and installation, altering and reworking existing objects and materials accrued in a region renowned as the industrial hub in the Pearl River Delta. Li’s poetically charged body of work utilizes elements gleaned from the reality of the artist’s everyday locale, seeking to both capture and transcend the line between collectivity and personal forms of expression.

Efficiency is Life presents a comprehensive survey of his practice, including two large-scale installation works Prisoner and Rainbow exhibiting in the large exhibition hall. Prisoner encompasses the walls in a work that conjures a conceptual and physical action in the space. With its low-production cost and ease of mass-production, the barbed chain-wire fence has functioned almost universally in the world as a divisive symbol of containment and restraint. Mimicking its minimal and economic means of production, Li recreates the ubiquitous zig-zag wire mesh, cutting its geometric form directly into the walls – a gesture that accentuates and unsettles the edifice of the walls.

Li’s persistent pursuit of a ‘collective’ expression of reality in Dongguan finds itself also in a second work Rainbow, comprising a motley collection of household used objects collected by the artist to create the semblance of a rainbow. “What is it that gives most ordinary people the ability to endure the arduous and weariness of life day after day? Rainbow is a form that expresses aspiration and conviction.” Under the rubric of formulating this sign, Li accrues an assembly of common items once possessed by anonymous individuals, redirecting the flow of these everyday objects through a progression into different color registers.

Efficiency is Life is the first of a unique two-part exhibition series at Magician Space with artist Li Jinghu. Marking his first major survey in Beijing, the exhibitions present an important mid-career presentation of early and recently commissioned work. Firmly situated in the city of Dongguan, Li’s position is a rather obdurate practice that seeks to unravel and expose the complex layers of reality reflecting the reality at the front lines: combining his own subjectivity work-by-work, he explores the affective potential of materials, working both in counterpoint to and in friction with the rhythm of working life there. To quote art critic Bao Dong, “With the course of modernization as its backdrop, Li’s lyricism cannot help but exhibit some nostalgia, but this nostalgia is not aloof or exalted. In Li’s world, nostalgia does not come from past tradition or an idealized future. Rather, it is a present reality.”

The second exhibition of Li Jinghu at Magician Space “Time is Money” opens from 26th July to 7th September 2014. 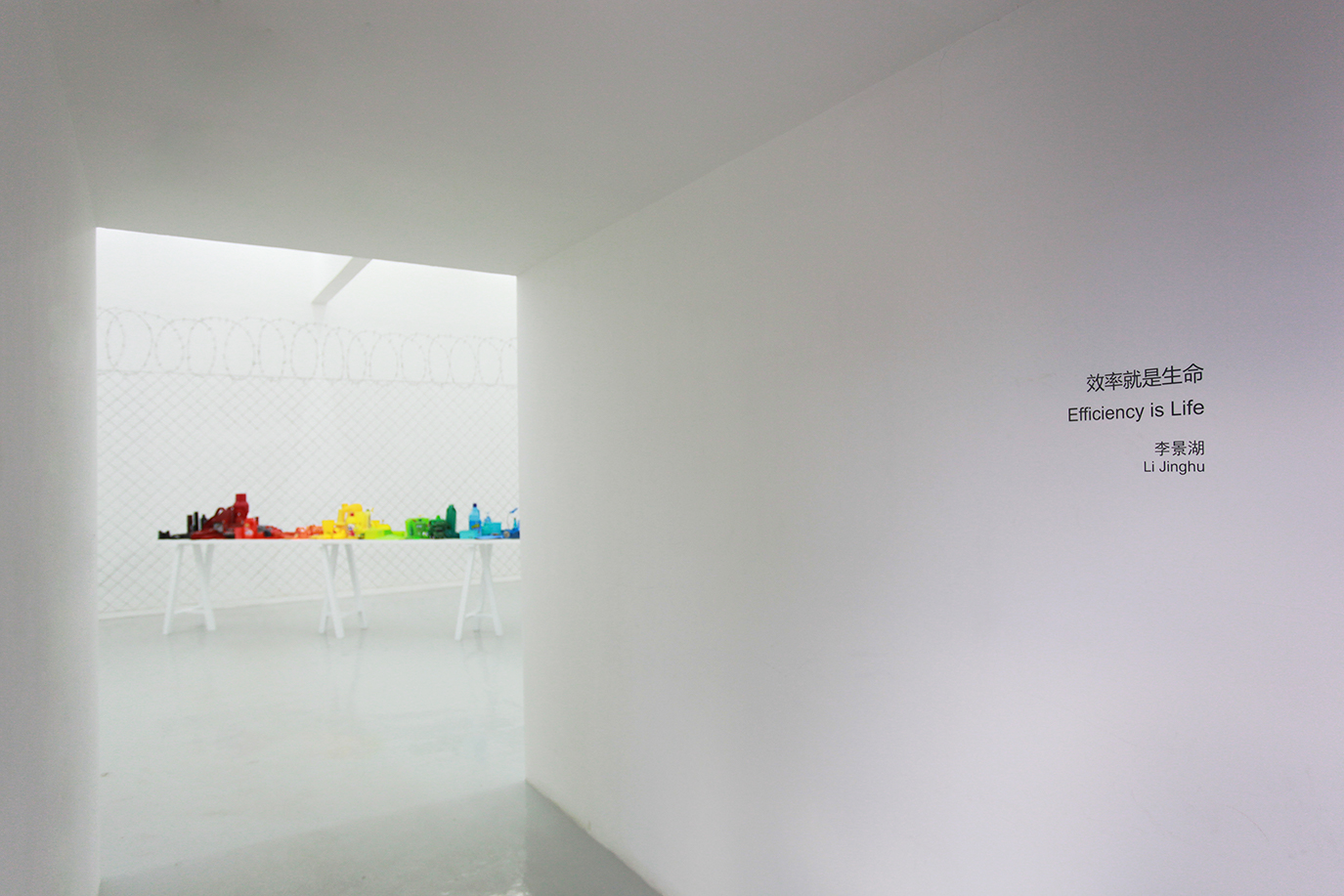 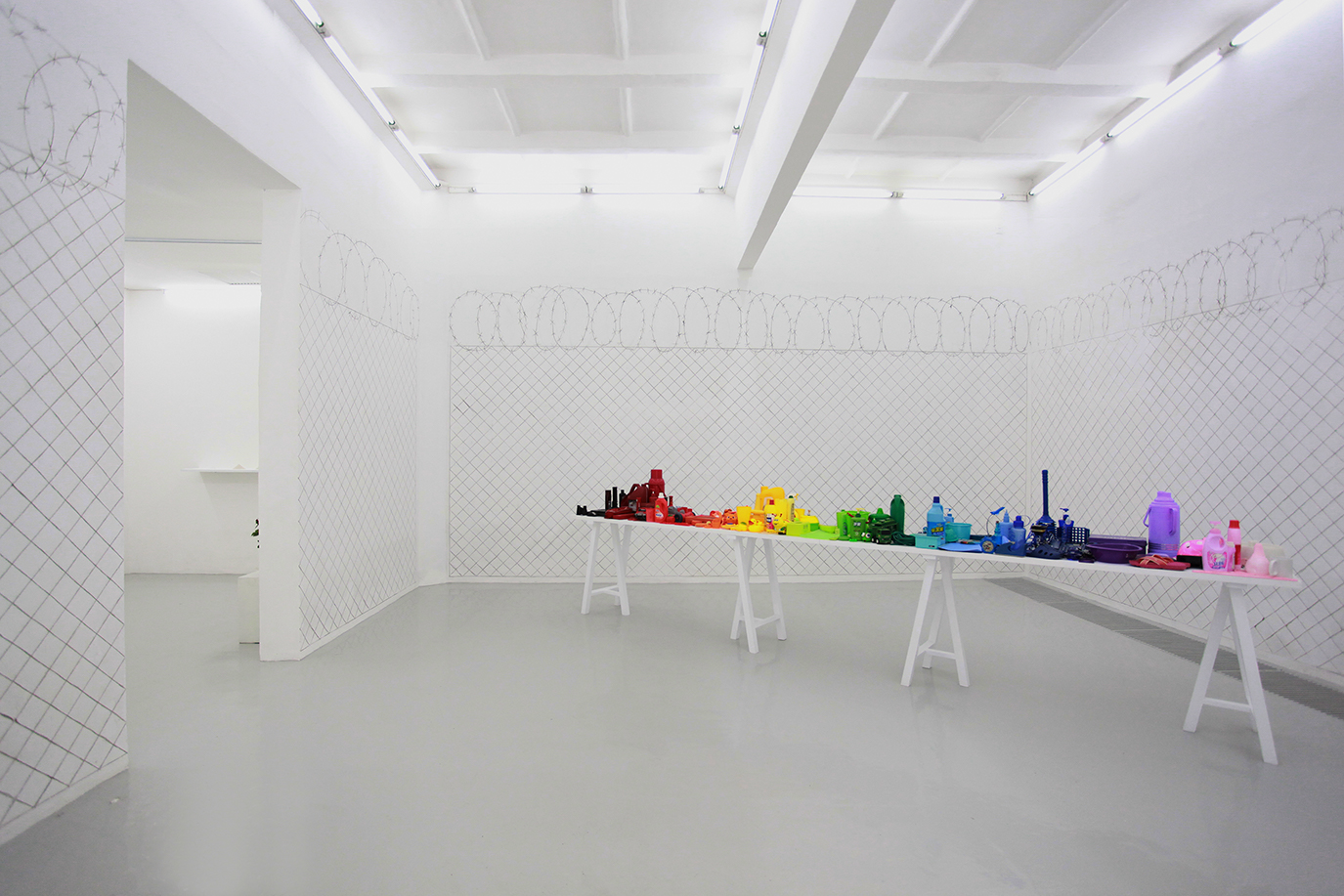 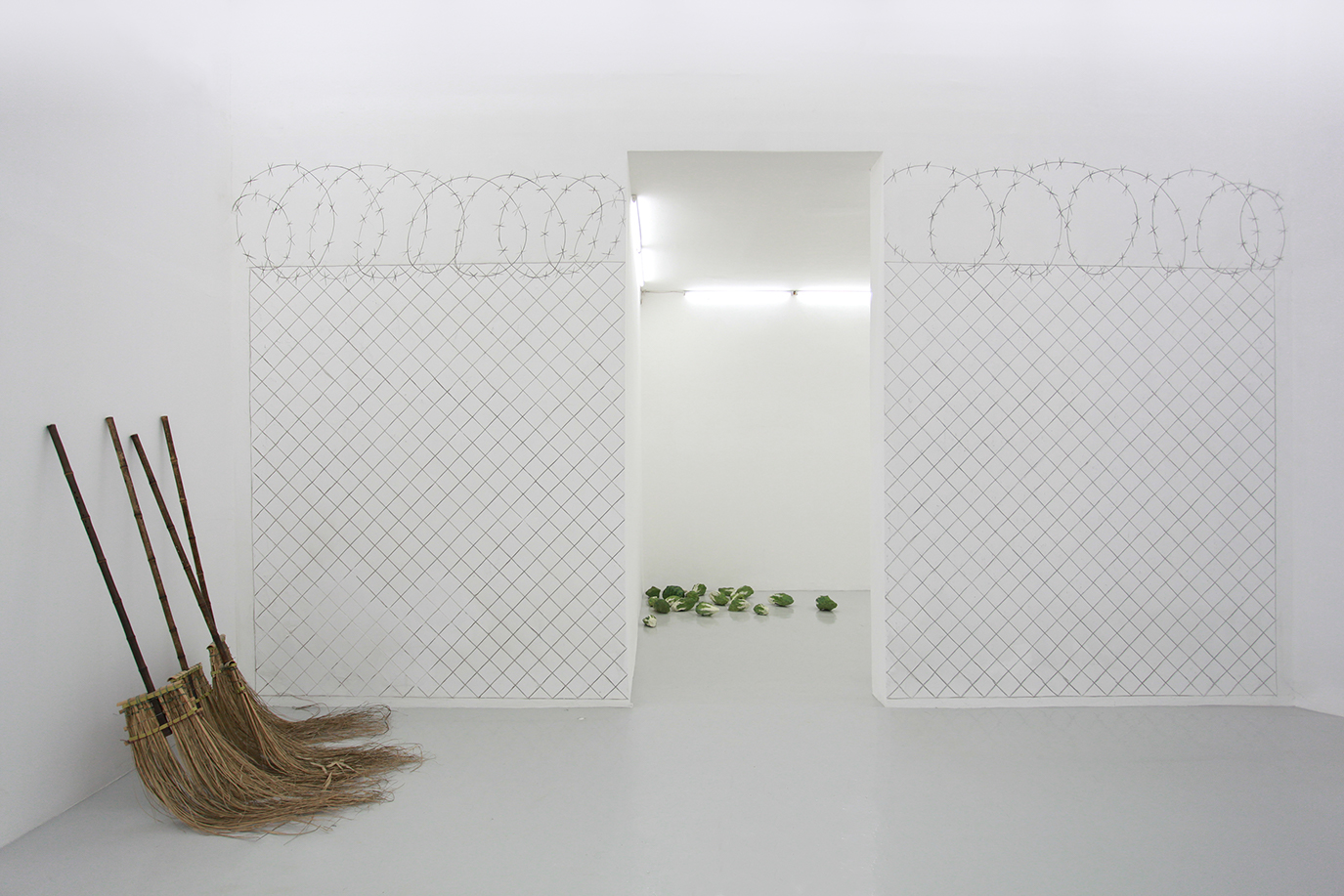 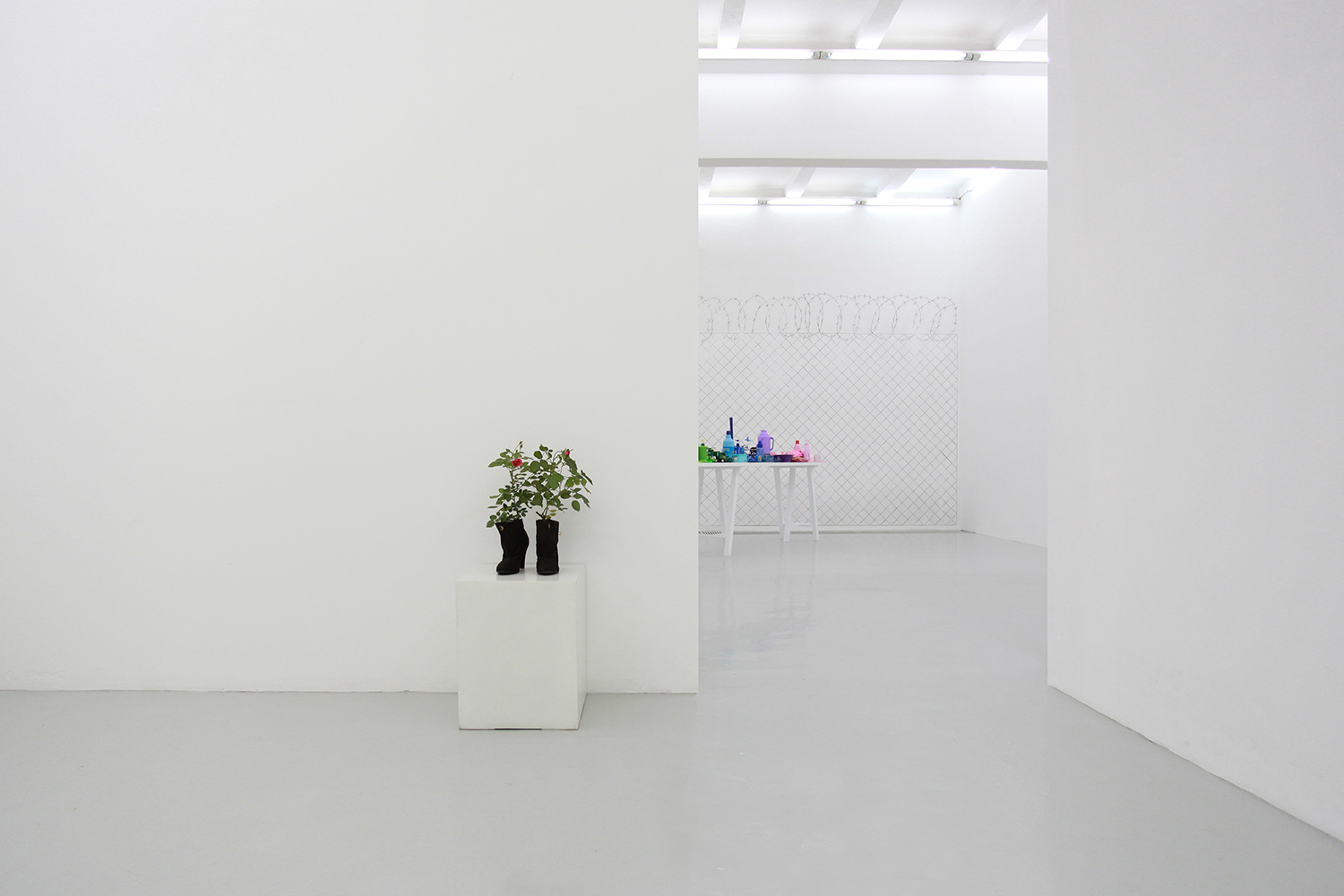