Magician Space is pleased to present Before Itself, a second solo exhibition with the gallery by Beijing-based artist Liang Wei.

One of China’s most exciting new voices in contemporary painting, Liang Wei has been developing a unique form of abstract art that combines influences from both modern and classical traditions. Avoiding any conceptual or thematic approaches to painting, Liang’s compositions start by sourcing images from a large range of subject matter in order to tear them apart and reassemble them into new forms from her imagination. These compositions are the starting point of a meticulous painting process that uses a variety of materials such as acrylic paint, Chinese ink, and watercolour pencils. The resulting works feel like uncanny topographical visions haunted by echoes of classical Chinese landscapes. These abstract geographies are deeply immersing owing to the way original images have been deconstructed. Hints of recognizable forms appear and multiply as one scans the surface of the canvas as our eyes attempt to make sense of the abstraction. As a result, new and unintended forms seem to emerge and then disappear in the chaos.

The source images that Liang Wei uses mirror her interest in history, classical art and architecture, contemporary urban environments, and cinema. Each work seems to construct a separate imaginary world with its own energy and reasons for coming into being. One can almost discern hidden realities waiting to break out from obscurity into existence, like several films all happening at once in the background of our minds. There is a contrast between the violence and morphogenic qualities of these works, as some paintings seem to be in the process of self-creation or destruction, while others have found a contemplative sense of equilibrium. In these new paintings Liang Wei has created strange new realities that are based on, but alien to, our own.

Liang Wei in "Out of Ink: Interpretations from Chinese Contemporary Art" at Pera Museum, Istanbul

Liang Wei in "About the Worlds We Know" at OCAT Xi'an

“The use of lines remains a core element of her approach but, today, they are clearly less graphic, or machine-made in their form, instead they flow, undulate, in a more personal or emotive way. They still carry some flavor of a blueprint, but there are no boundaries to the shapes that may remain, or to any of the things that were part of the initial inspiration.” 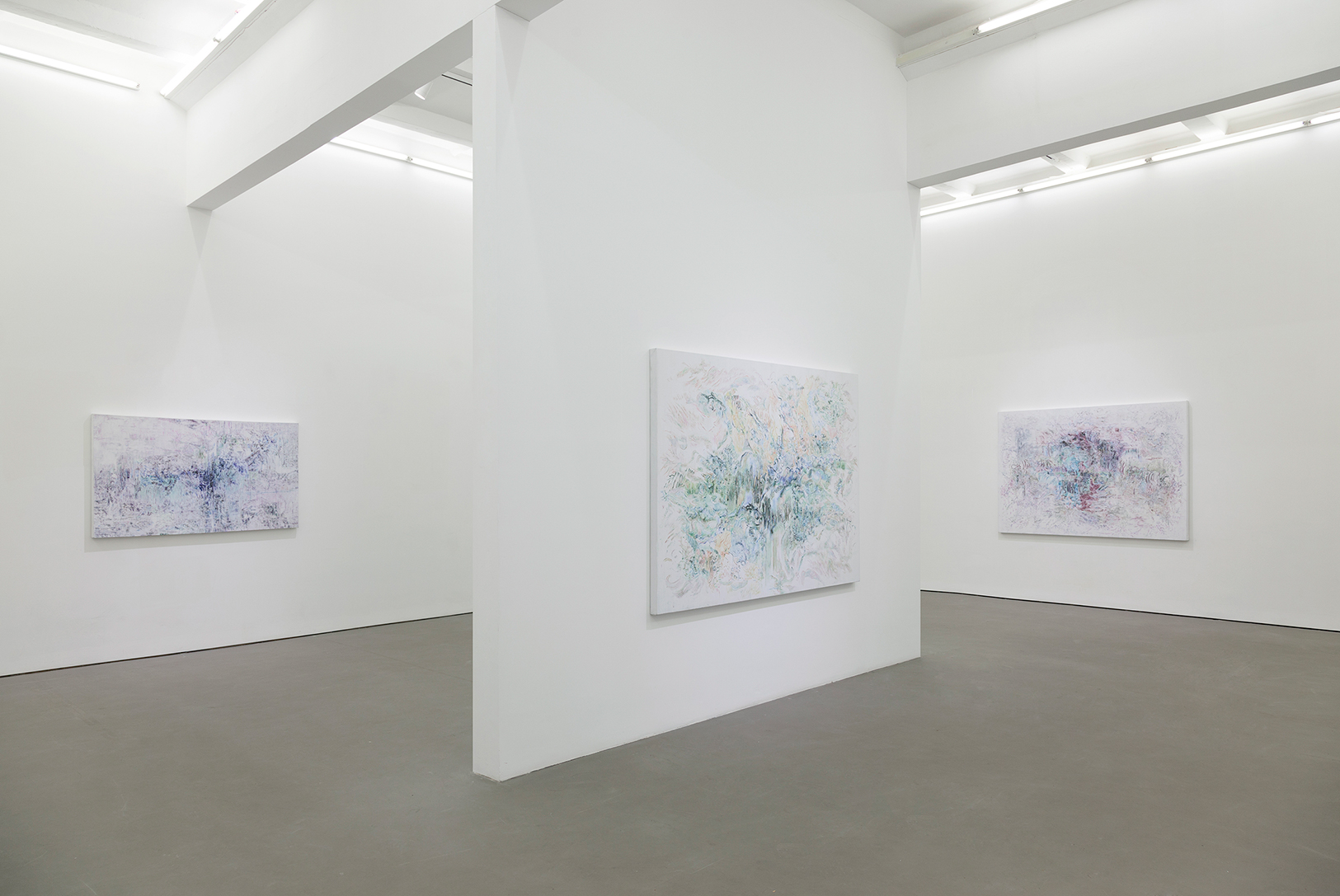 Liang Wei: Before Itself 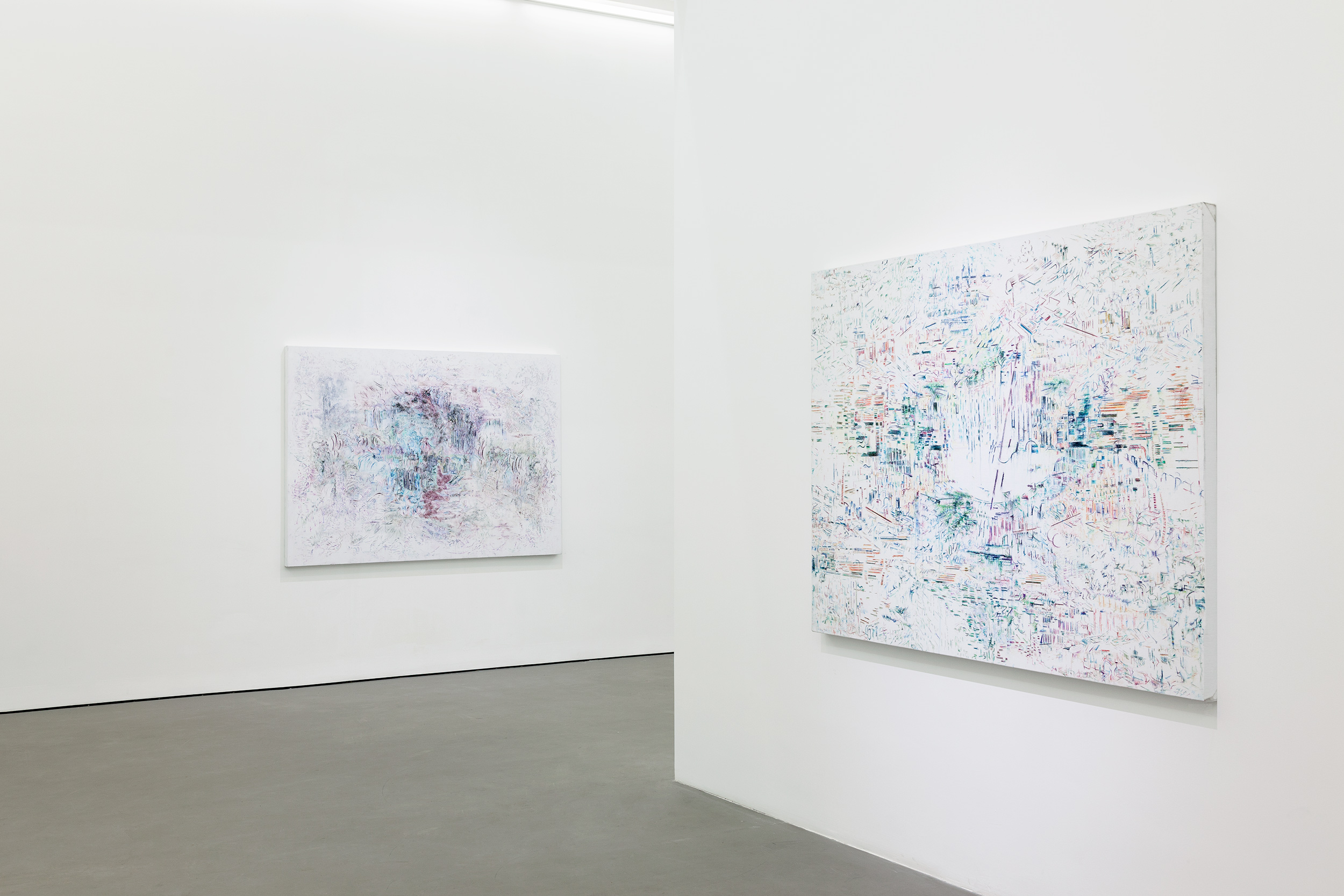 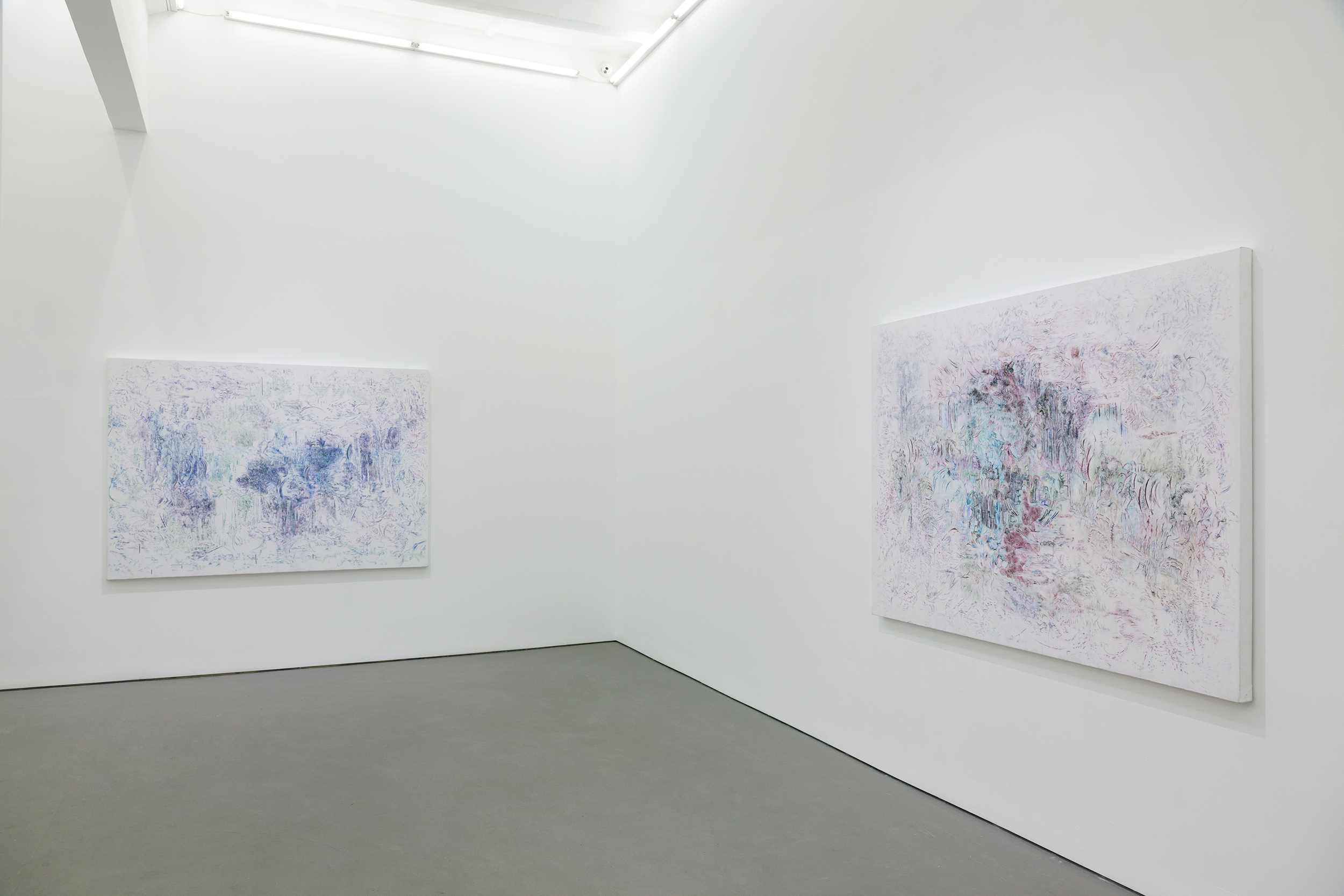 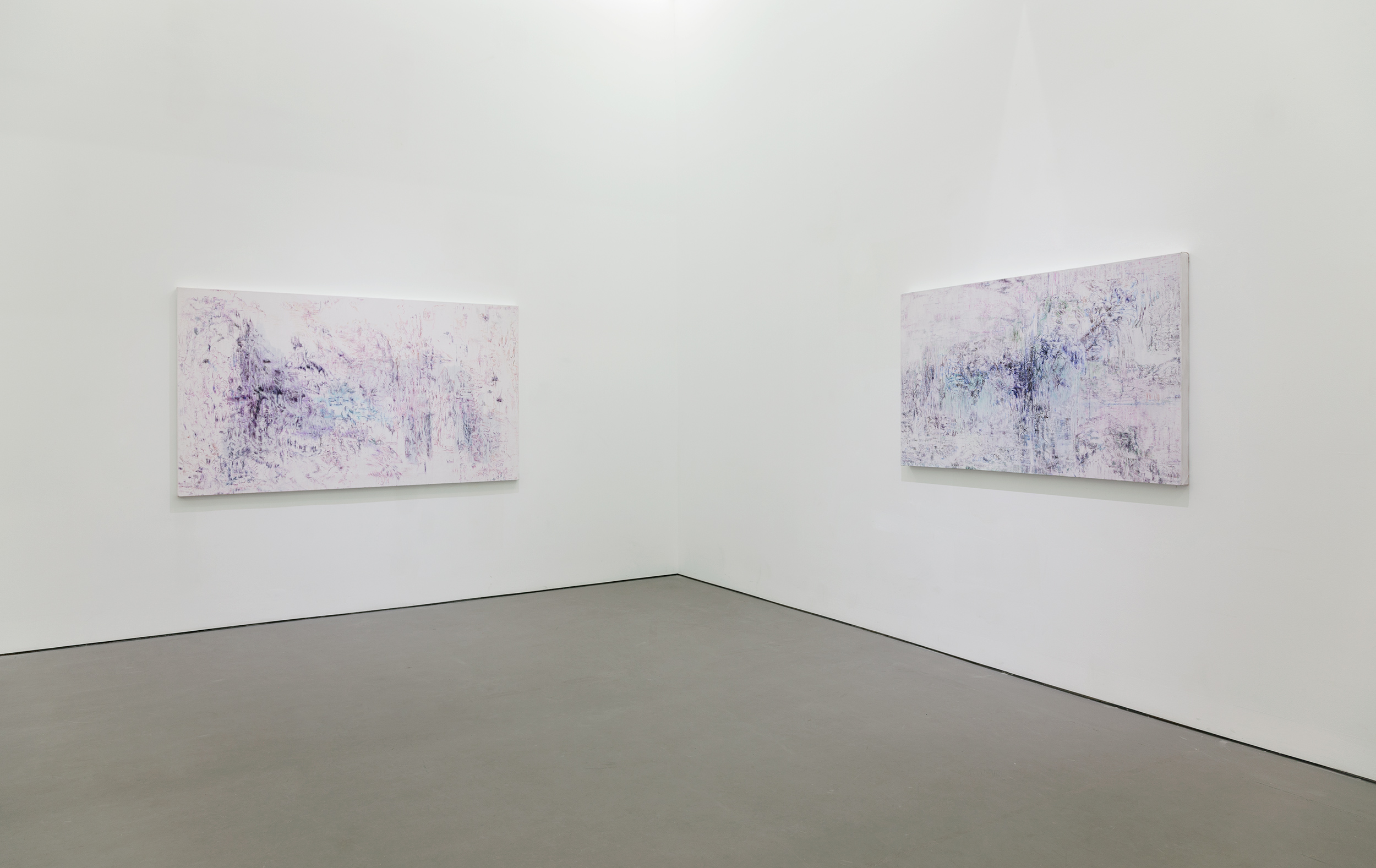 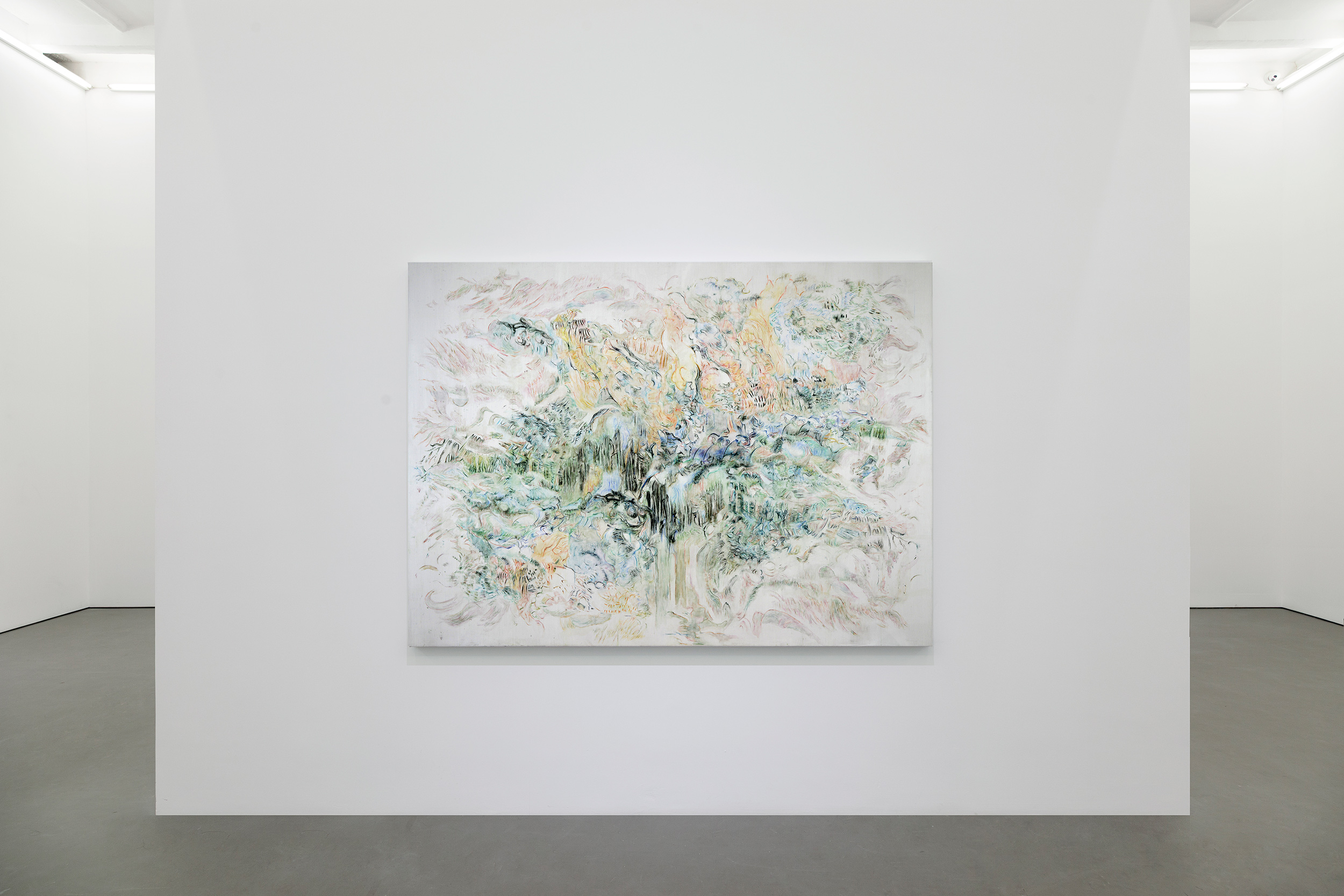 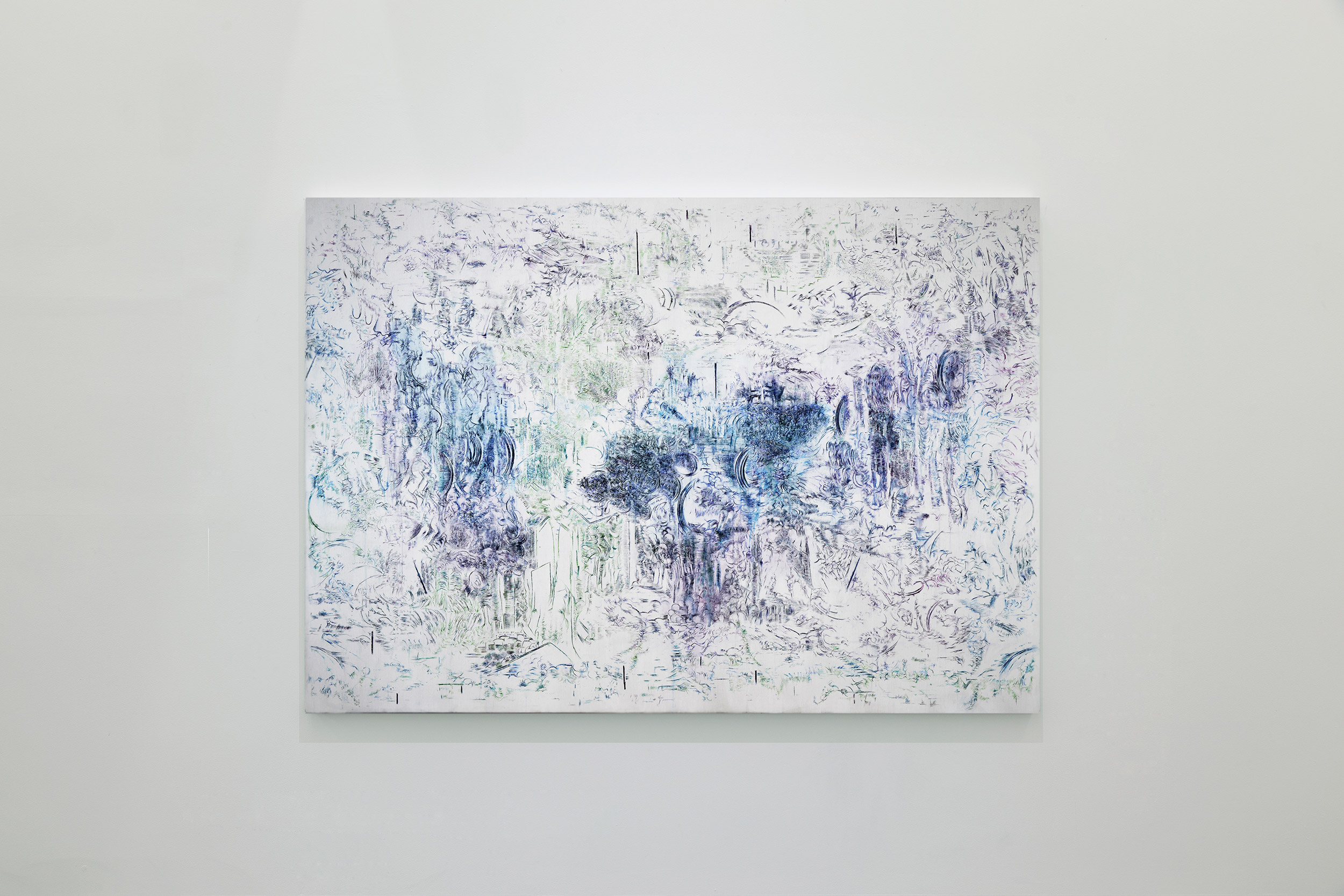 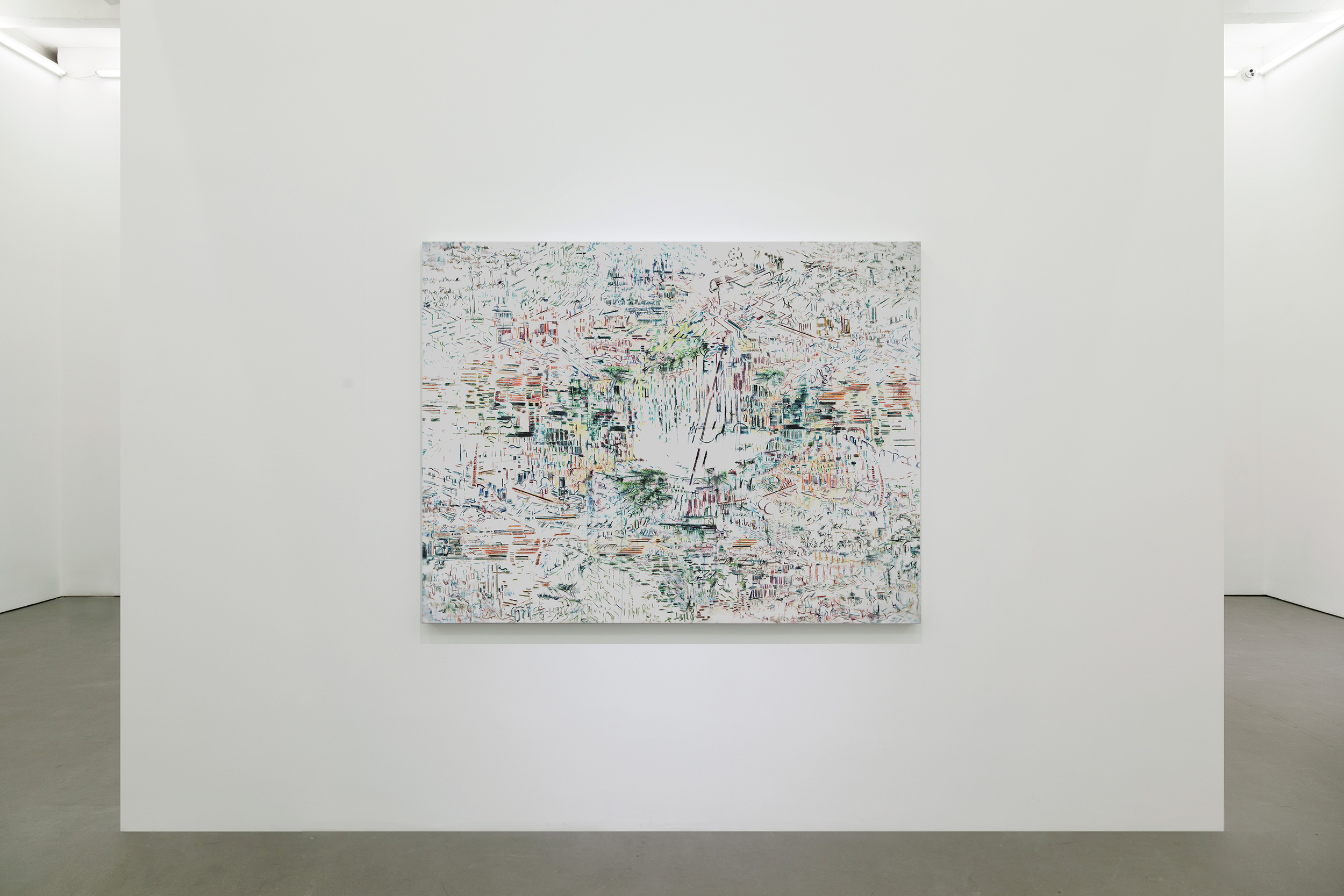 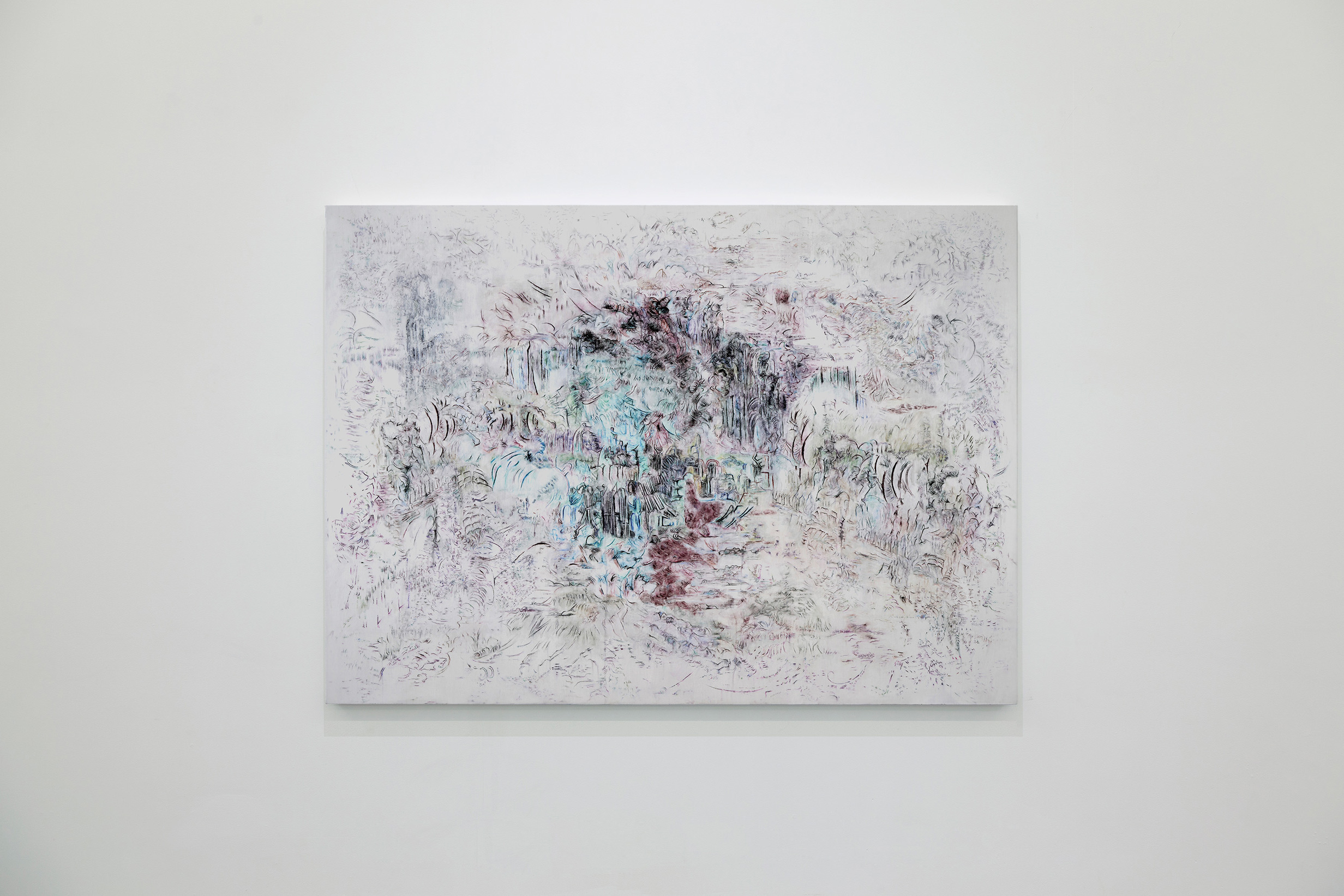 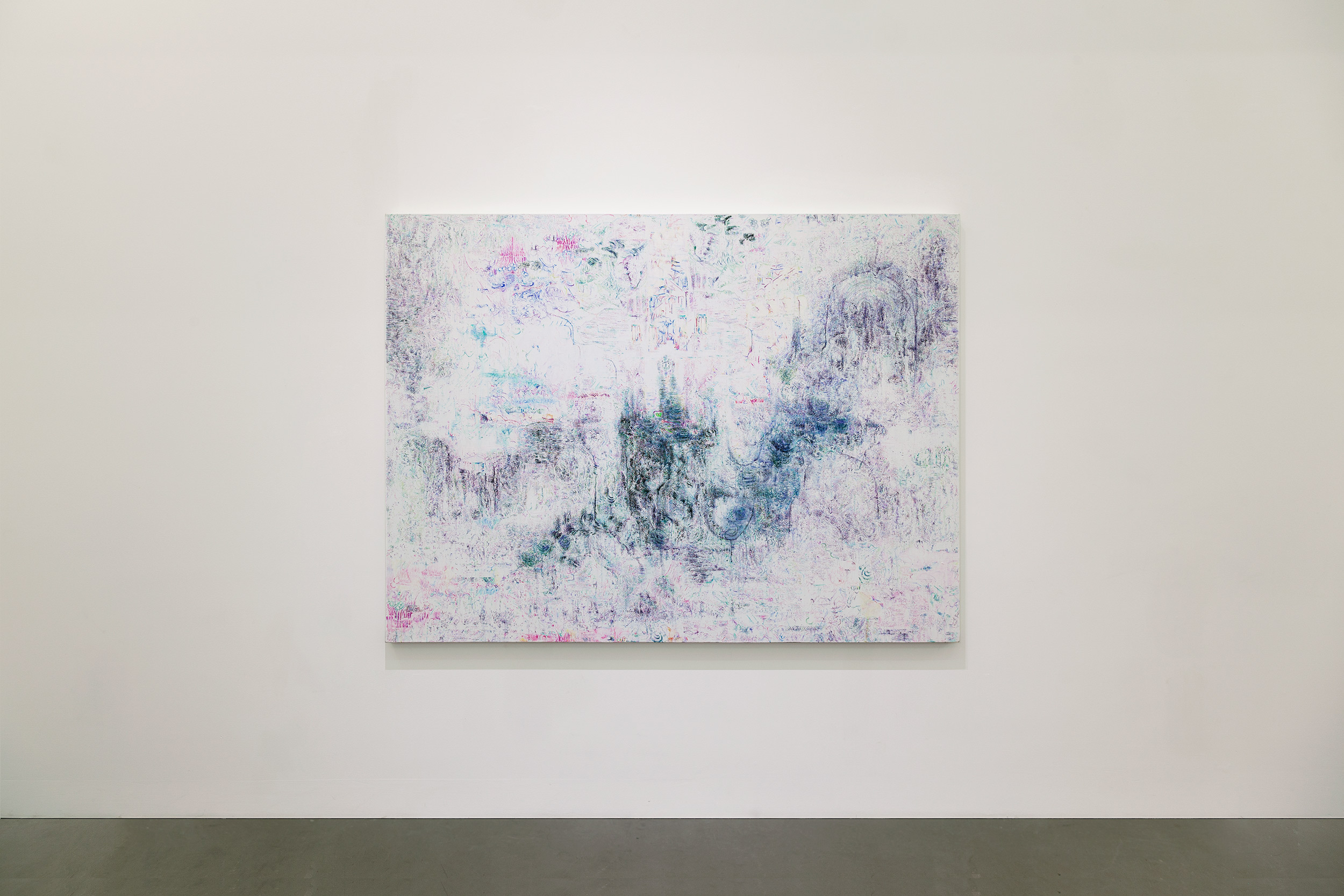 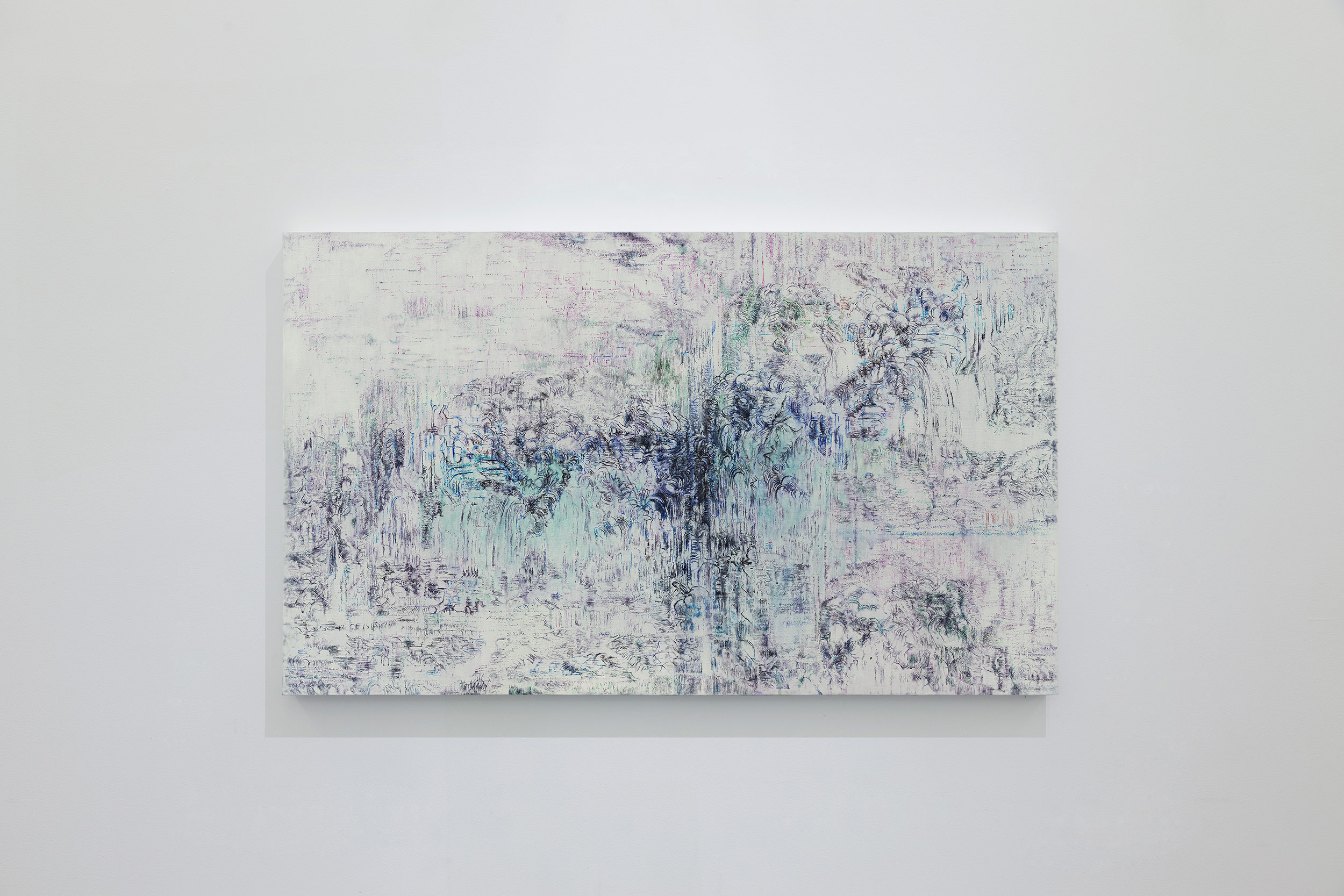