Magician Space is pleased to present “Episode 1”, a debut solo exhibition by young Beijing-based artist Liu Yefu. The show brings together 5 recent time-based works and installations, produced during the artist’s time living and working between Baltimore, New York and Beijing.

Beneath the surfaces of Liu Yefu’s images, there lies an underlying logic of dissection and physical examination. Aberrant themes and distortions of information enter through unanticipated openings, emerging as he focuses upon the global excesses lurking from within the audio-visual mass culture of the West. He probes at its vast apparatus, working with material taken from a trove of various sources. Behavioral traits, trends, body gestures, phrases or the intonations of foreign voices fall under his analysis.

Hijacked from their original channels of mass distribution and consumerism, new beings begin to emerge from this process, which are then inspected from unpredictable angles and exposed under duress through his amateurish technique of editing. These figures and creatures from virtual or real worlds become compressed as they format themselves into digital surfaces that waver between their 2 & 3 dimensional forms – recalling connections to a miscellany of formats, failed commodities, and genres: low-budget infomercials, live online streams, classical masterpieces, museum art tours, adult films or absurdist B-movies. 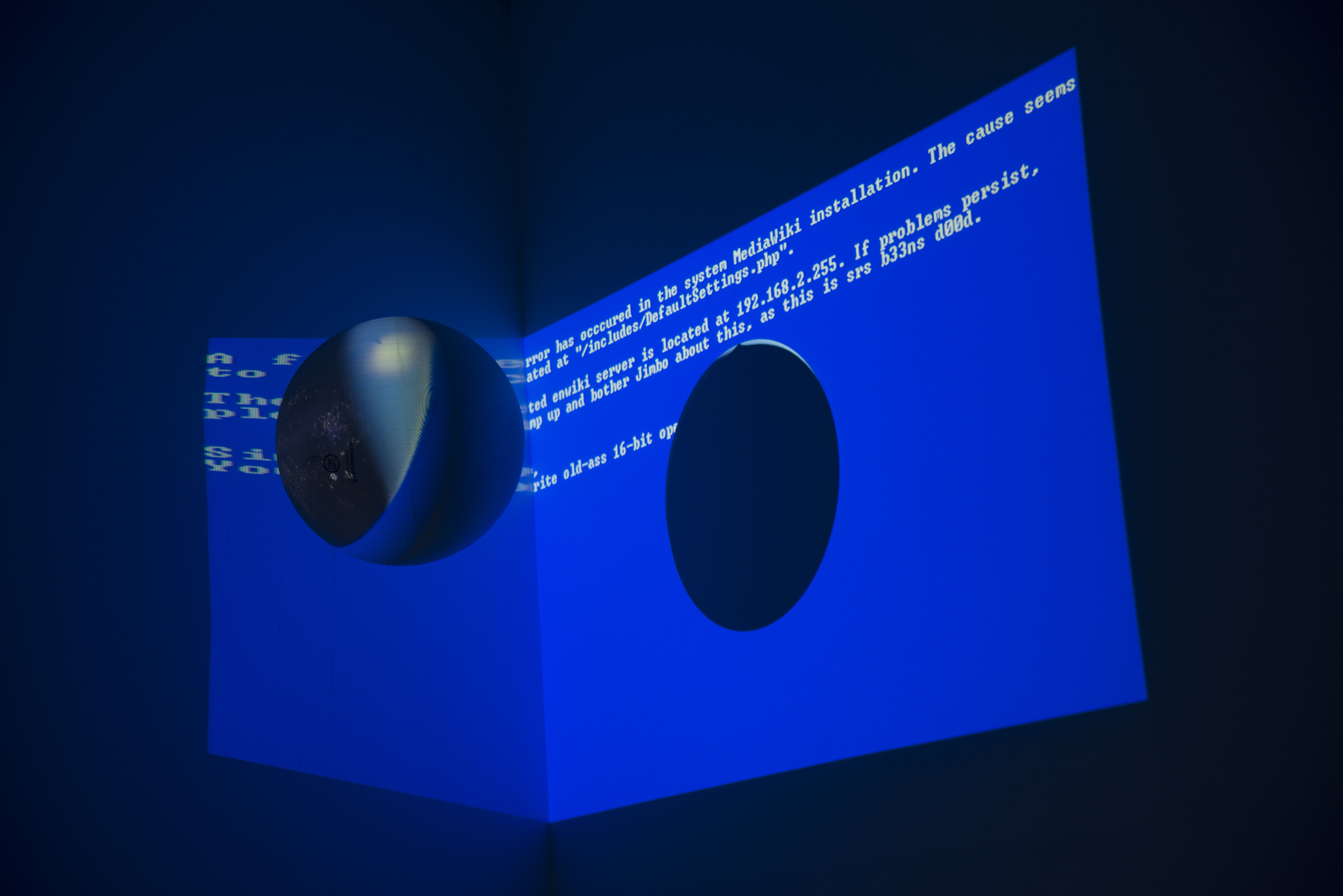 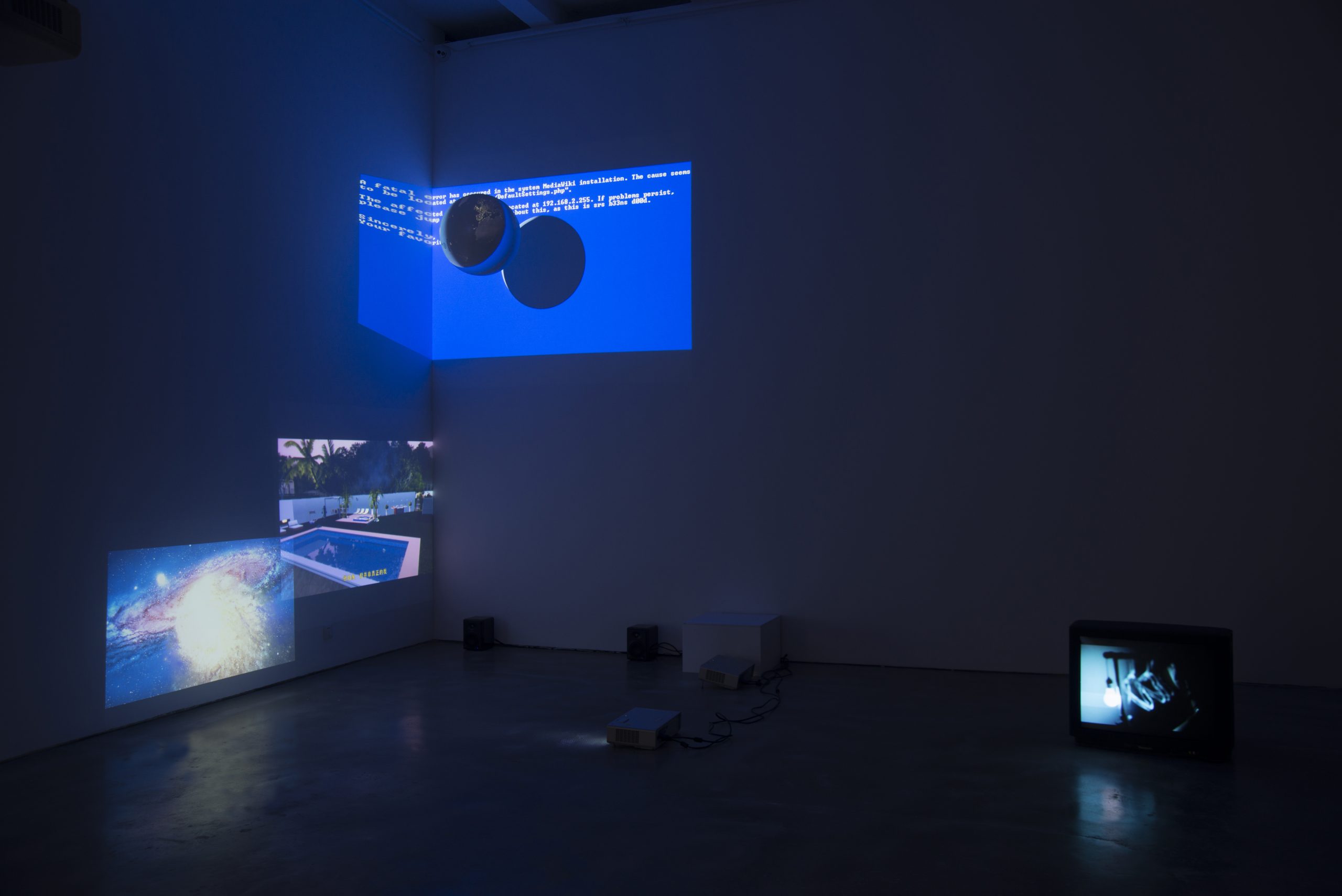 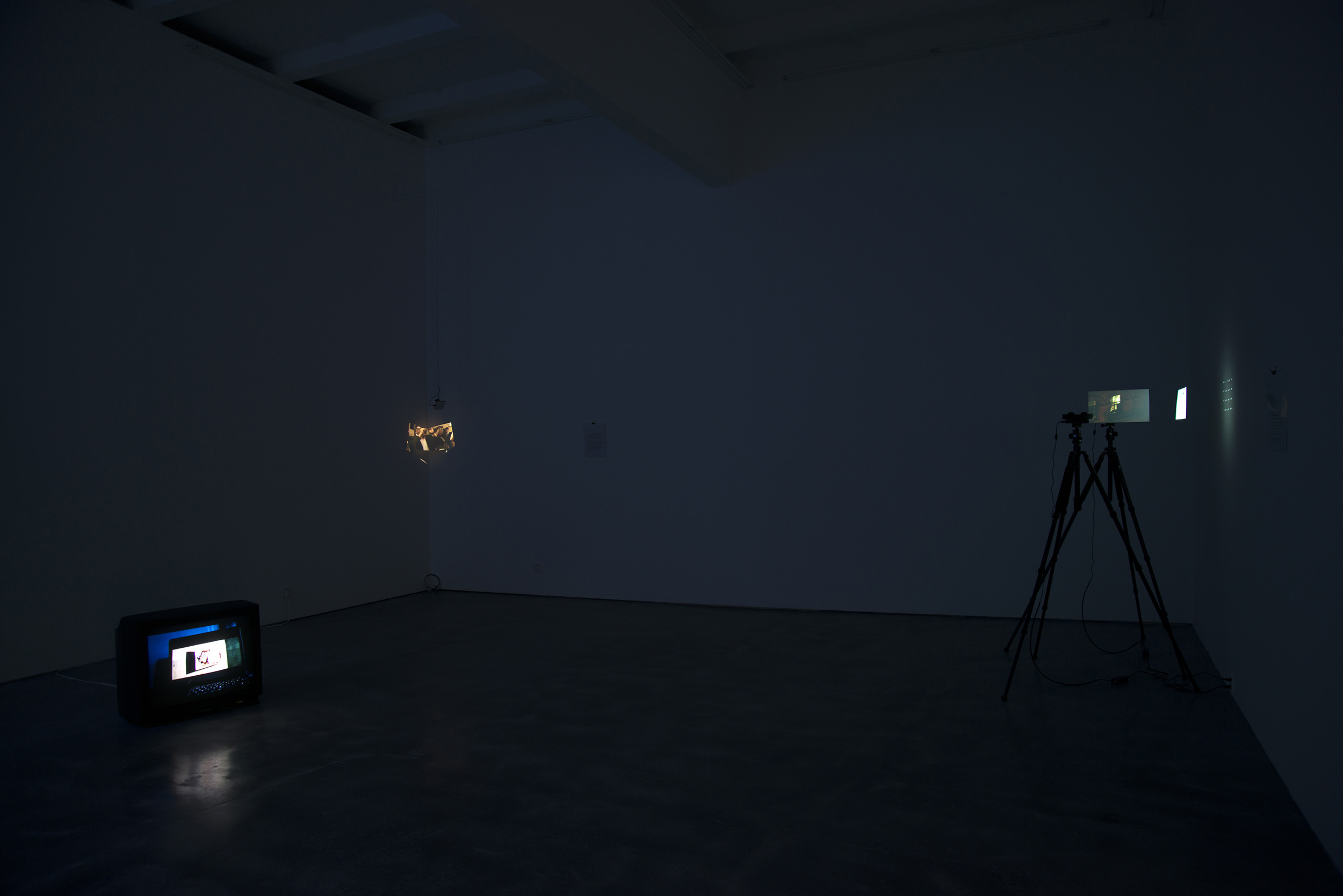 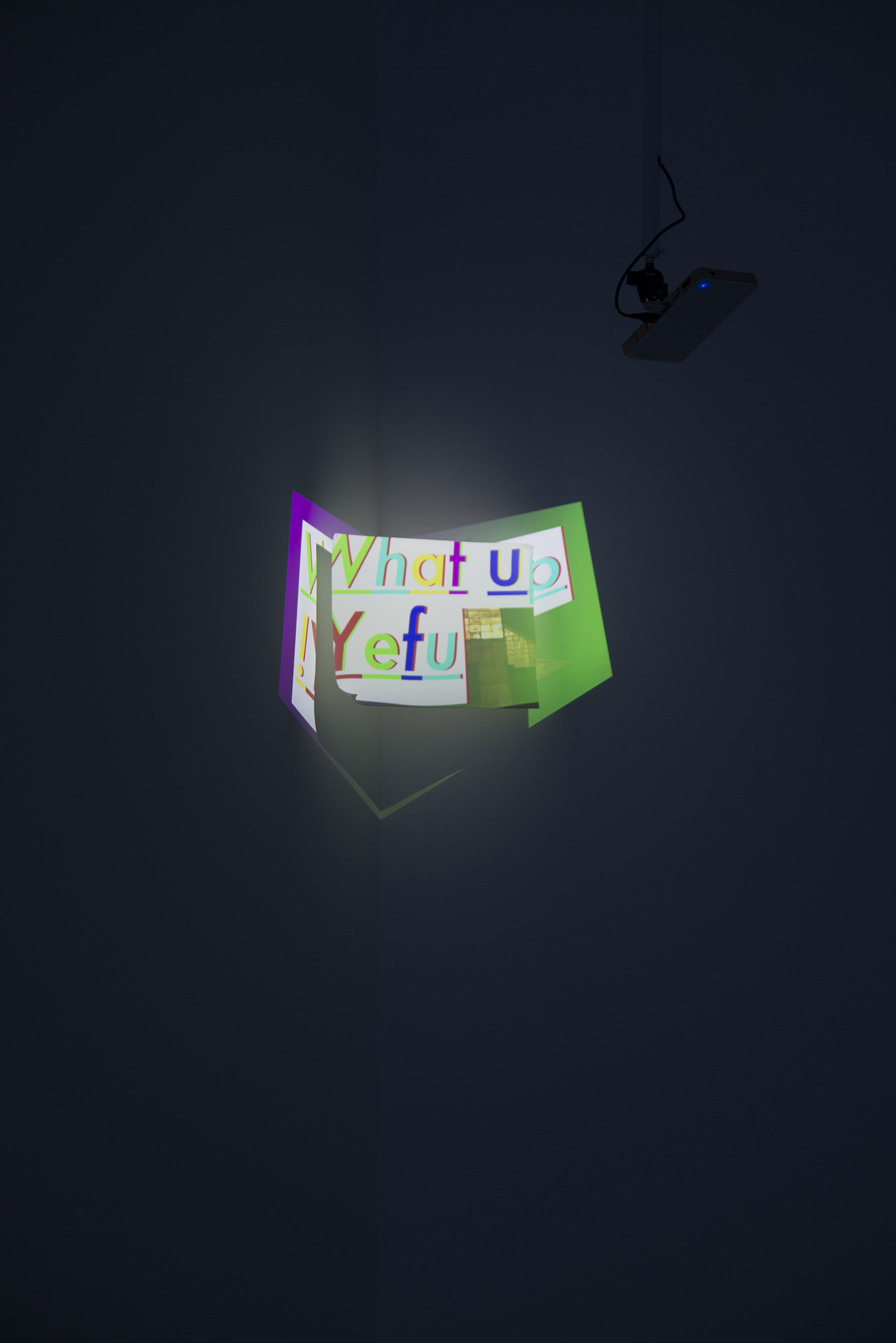 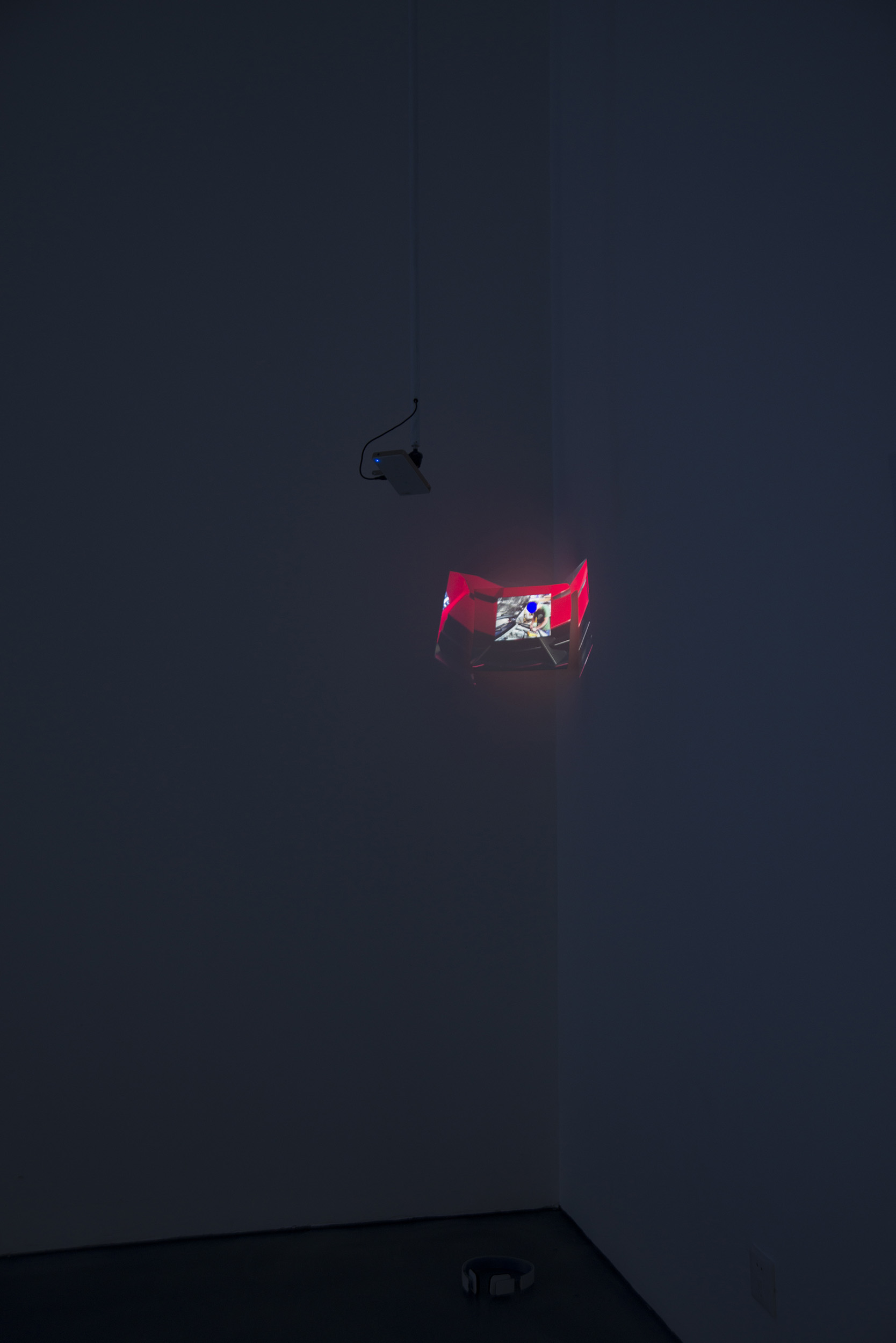 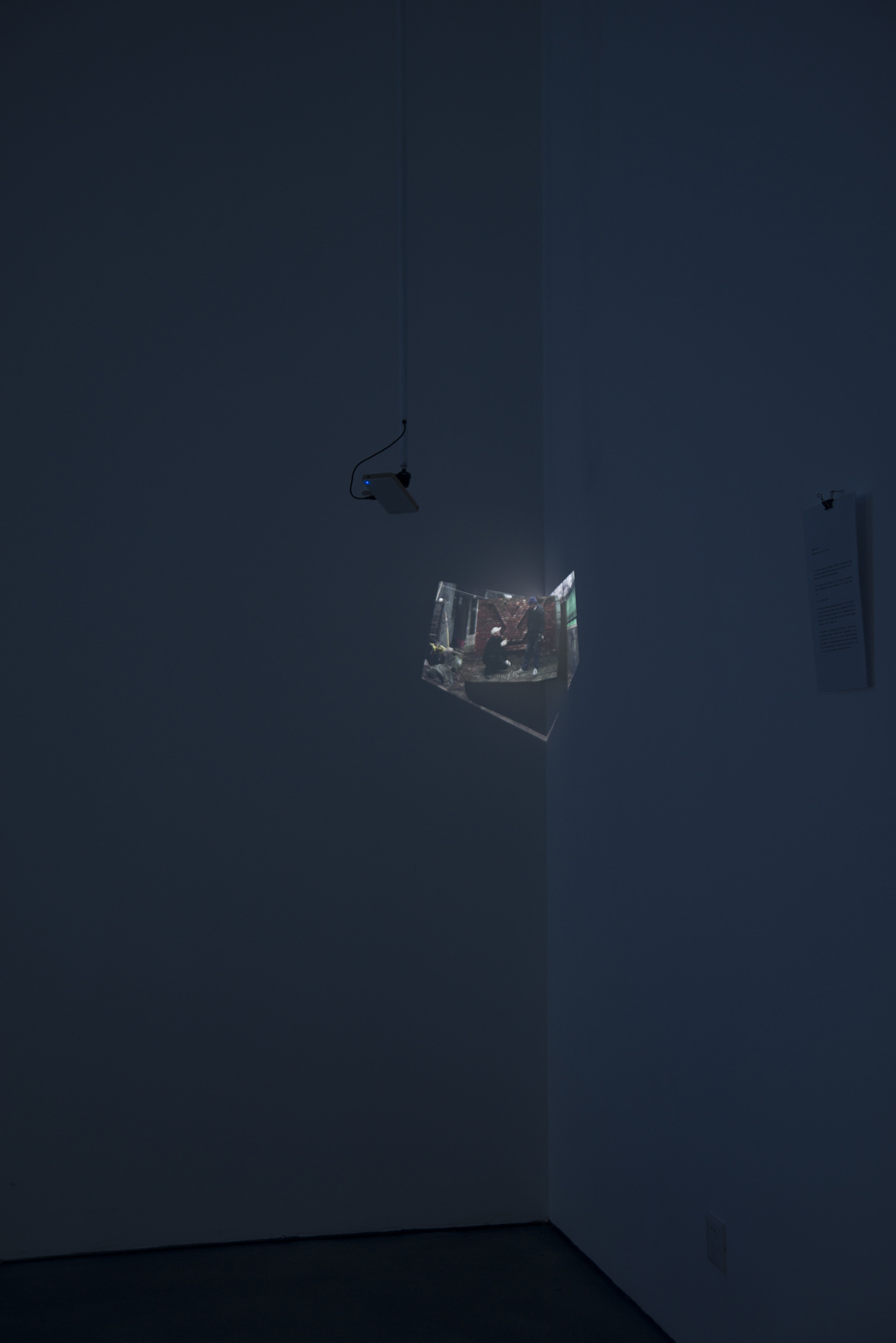 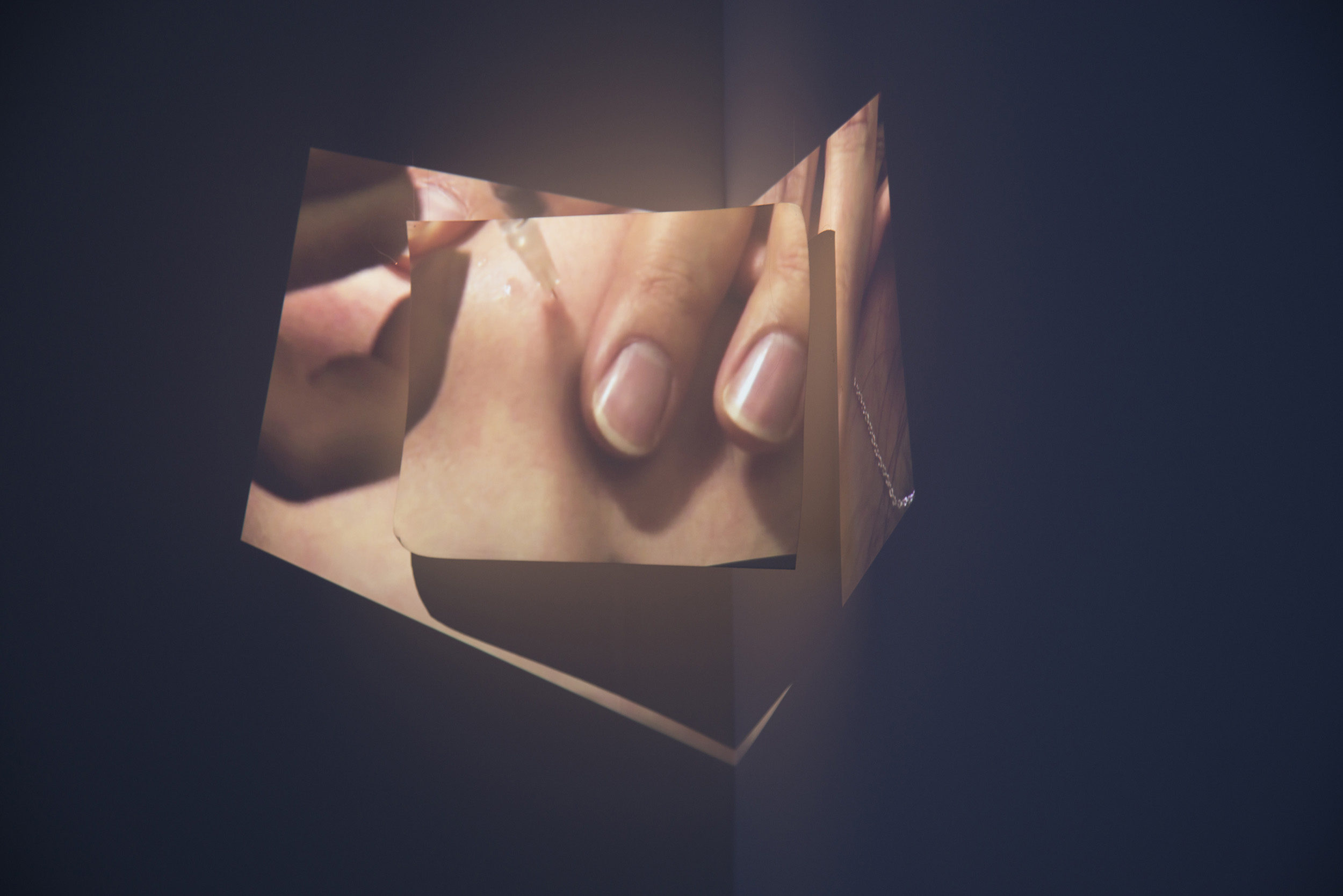 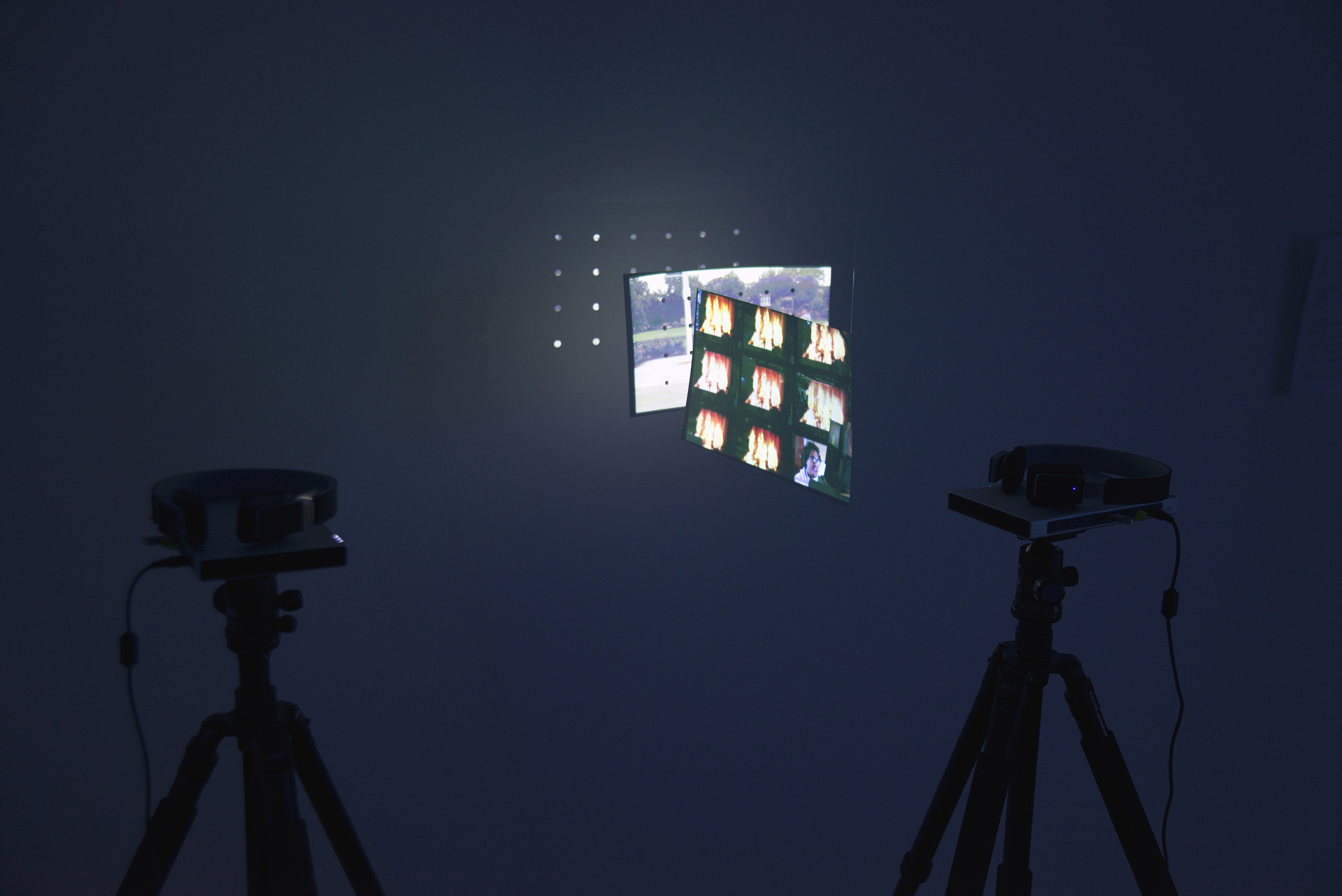 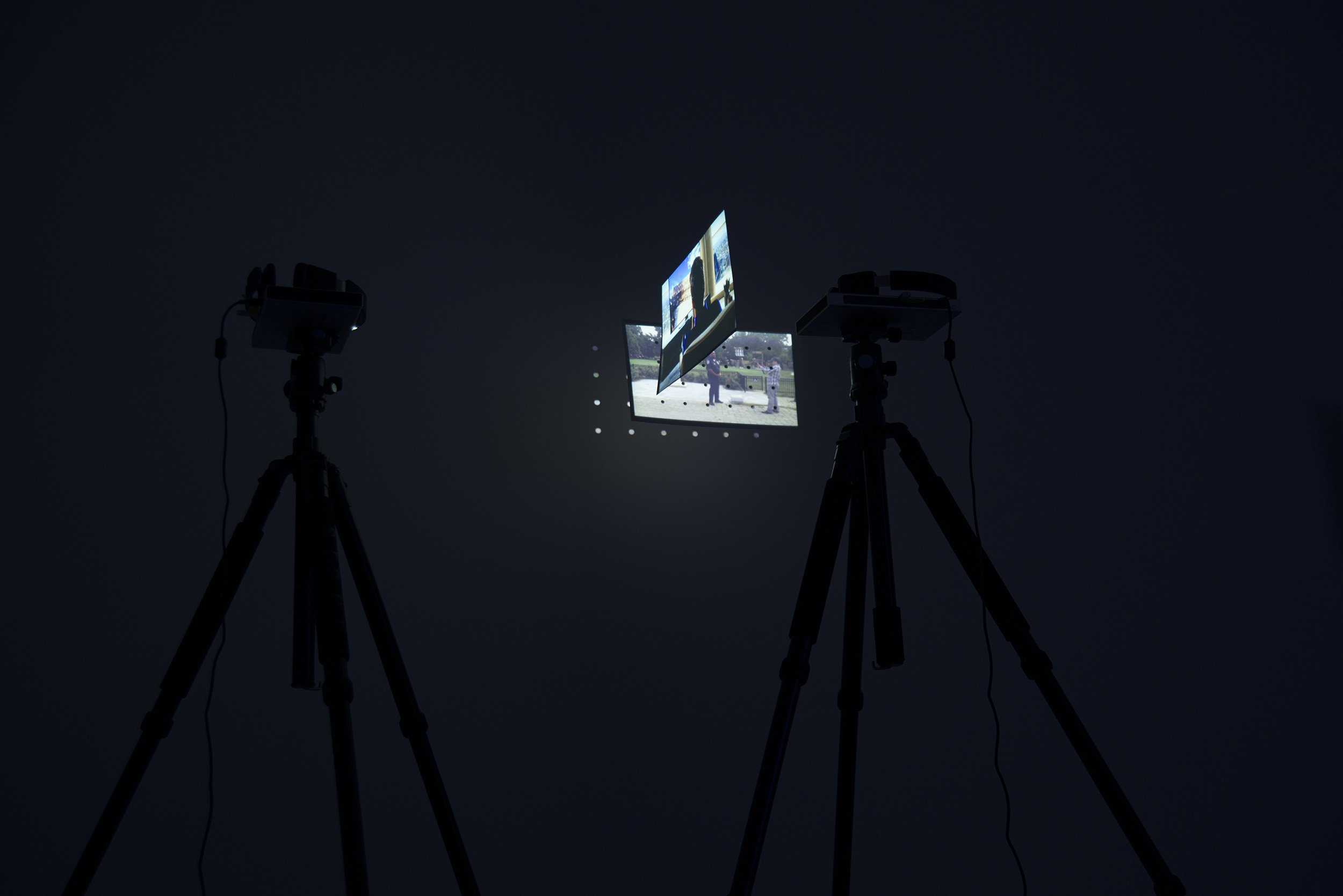 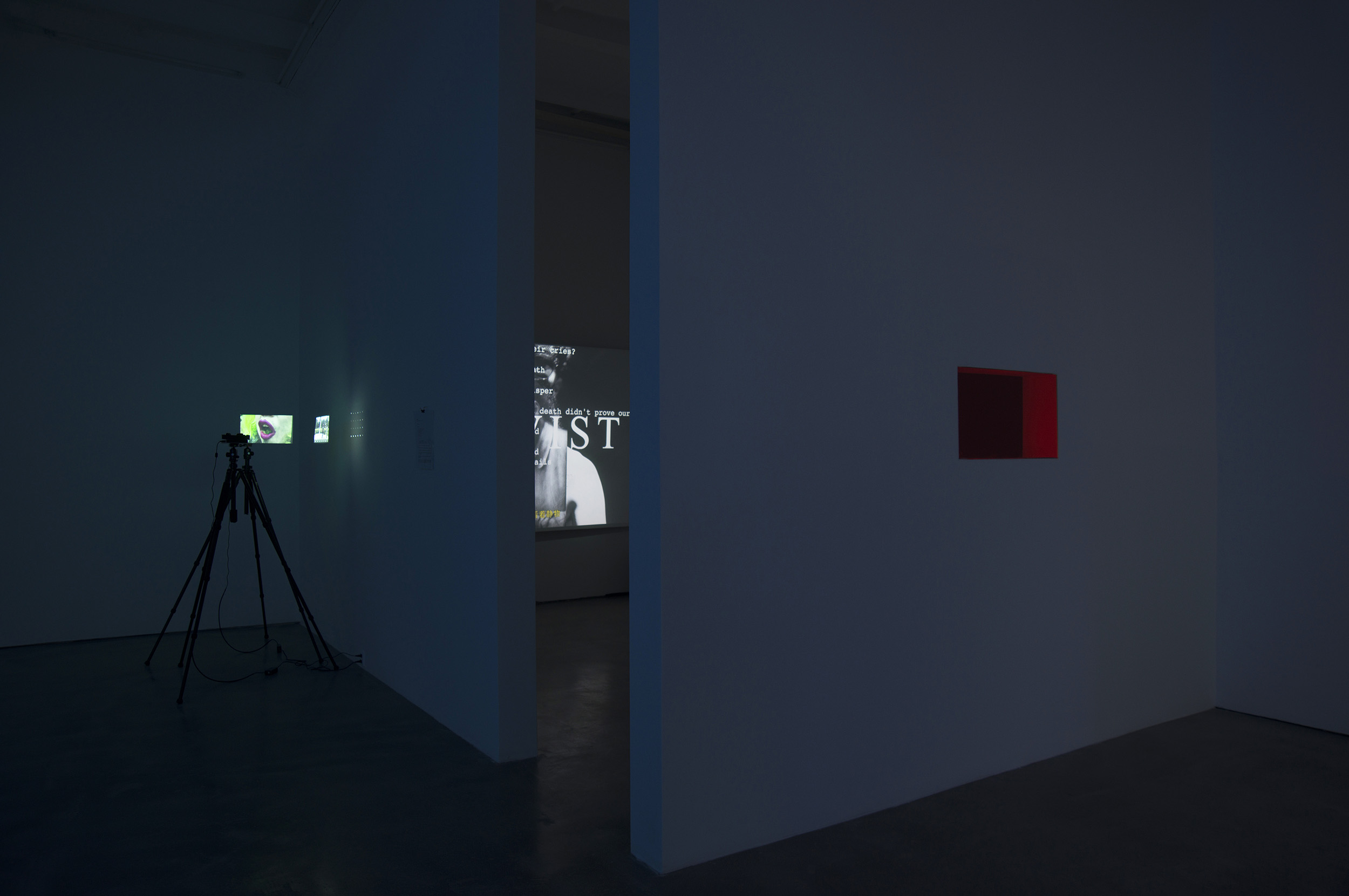 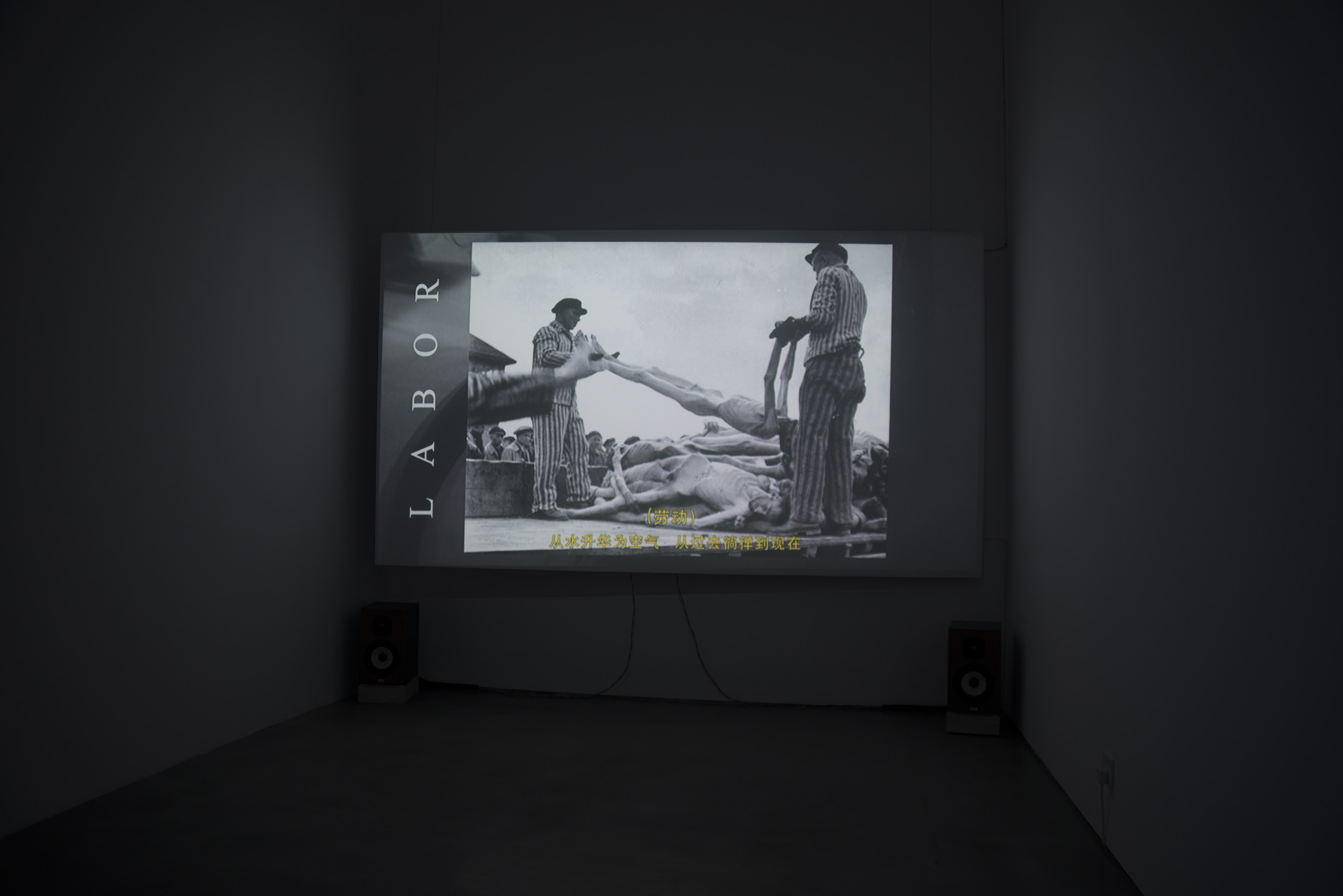 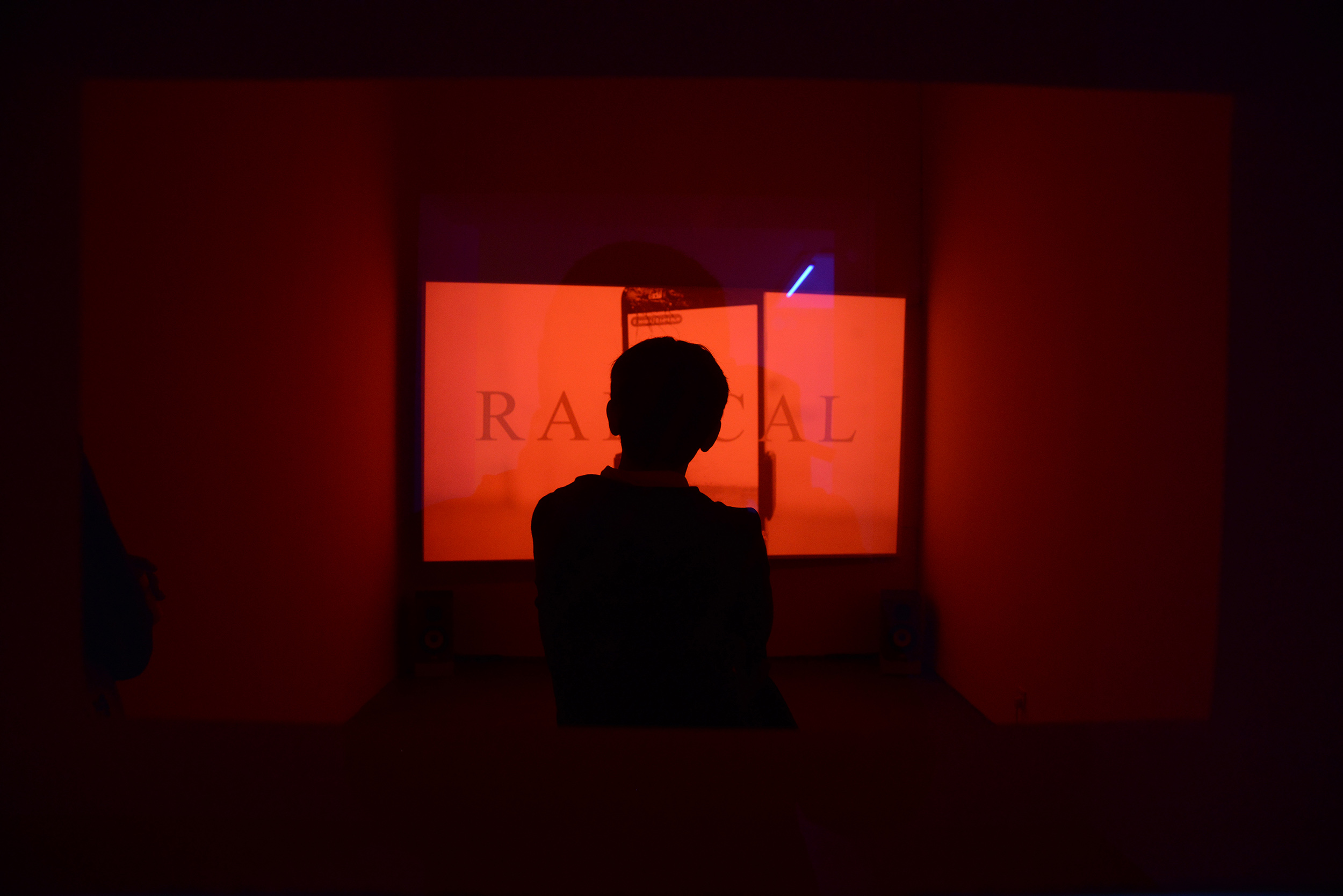 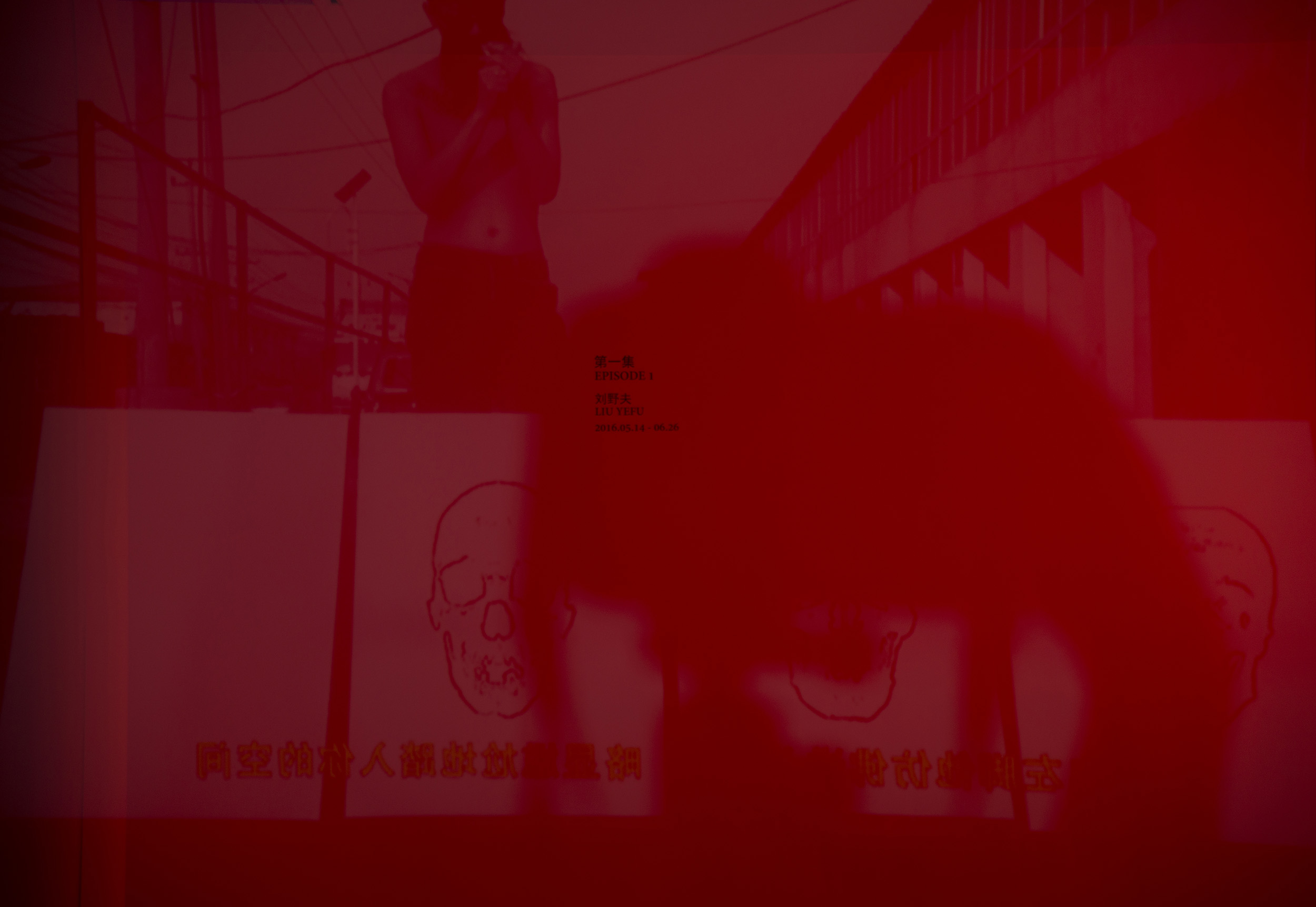