In his second solo exhibition NO EASY SYMBOLISM at Magician Space, Liu Yefu presents recent video works as well as a group of small sculptures. By constantly magnifying the self-contradictions of things or peoples’ behavior, Liu Yefu’s video works often reflect a structural crisis and deviation from existing meanings on a more abstract level. For this exhibition, the artist has chosen to use “screening,” the simplest and most unaffected form, to display his videos, presenting a direct entry point into the judgement of the subjects that the works explore, and hinting towards the ambiguous role video art plays in shaping its own surrounding discourse and value. This group of works is a continuation of the artist’s longtime state of constant shifting between Eastern and Western culture. Faced with engaging and criticizing western rhetoric as an individual who has returned to his home country, Liu has made necessary adjustments against the backdrop of recent global political and societal changes. Through his working methods, which blur the boundaries between the private and the public, the studio and the outside world, as well as the staged and the edited aspects of the filmed subject, the destructive power of these adjustments gradually becomes clear. In revising history, language, and image through his videos, the artist manages to speak imagination. 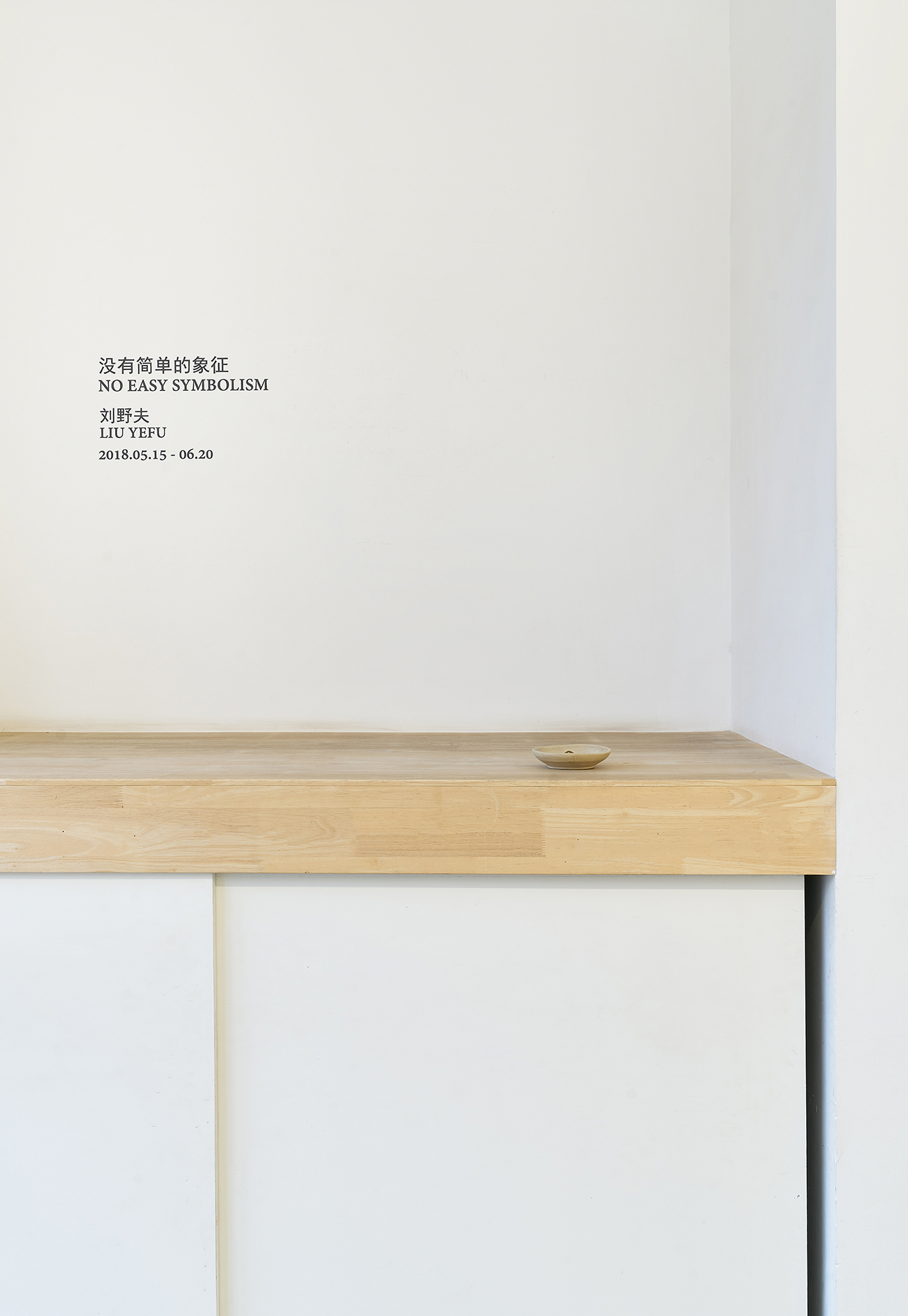 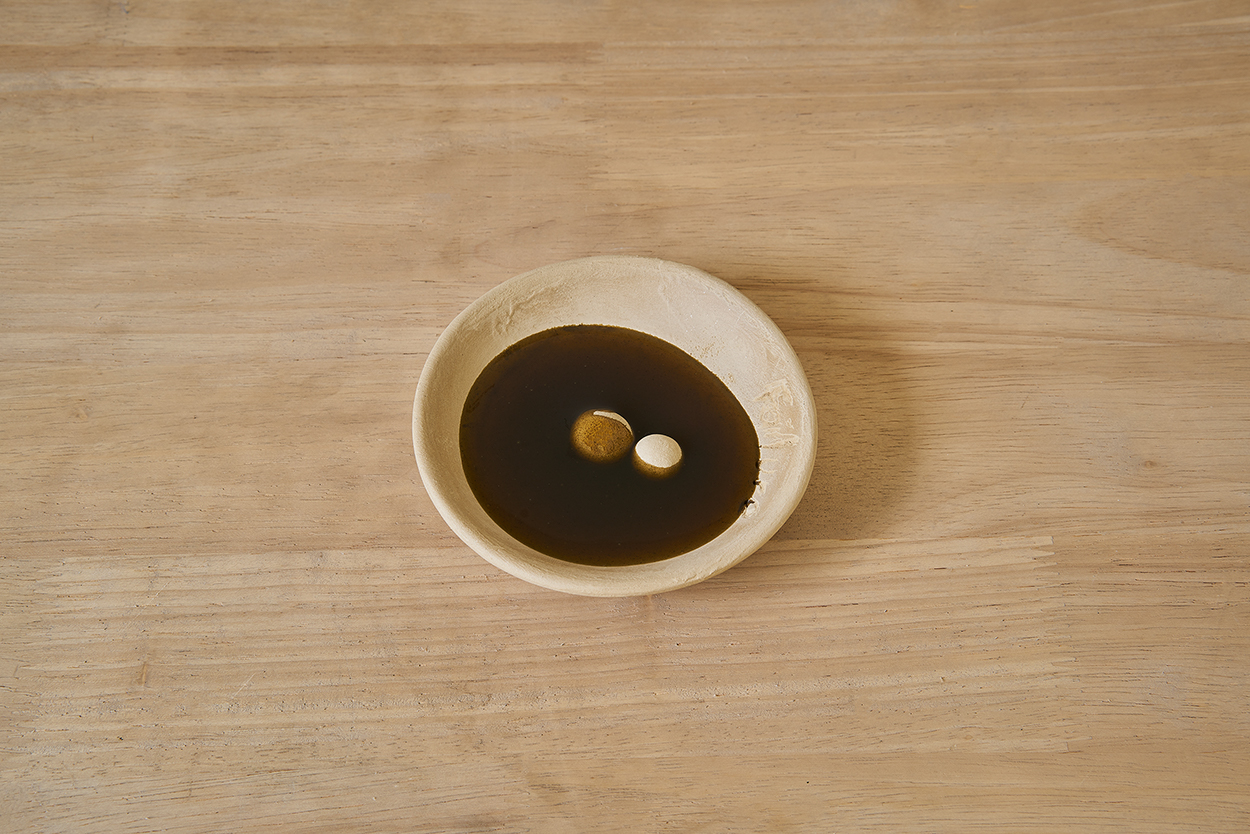 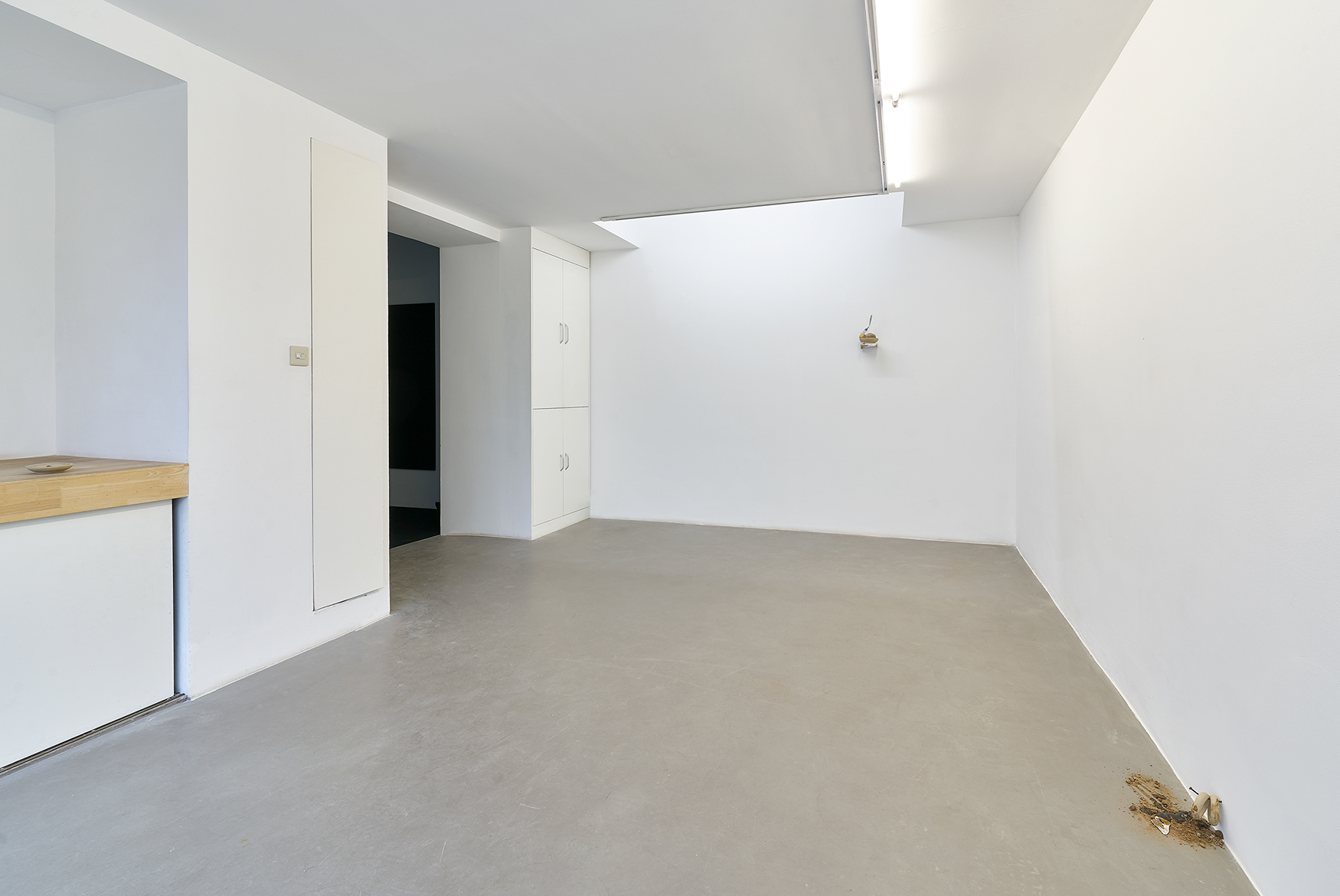 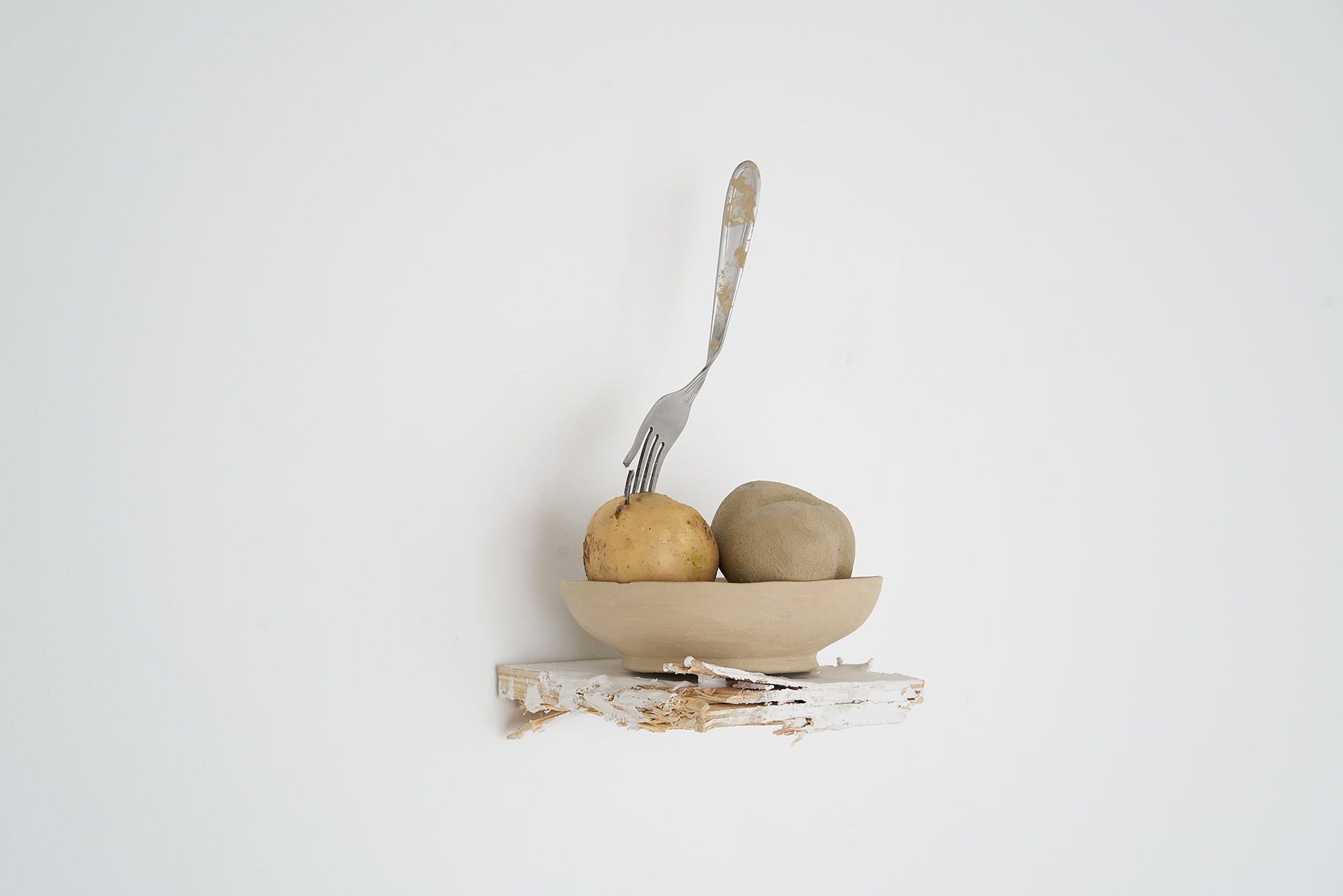 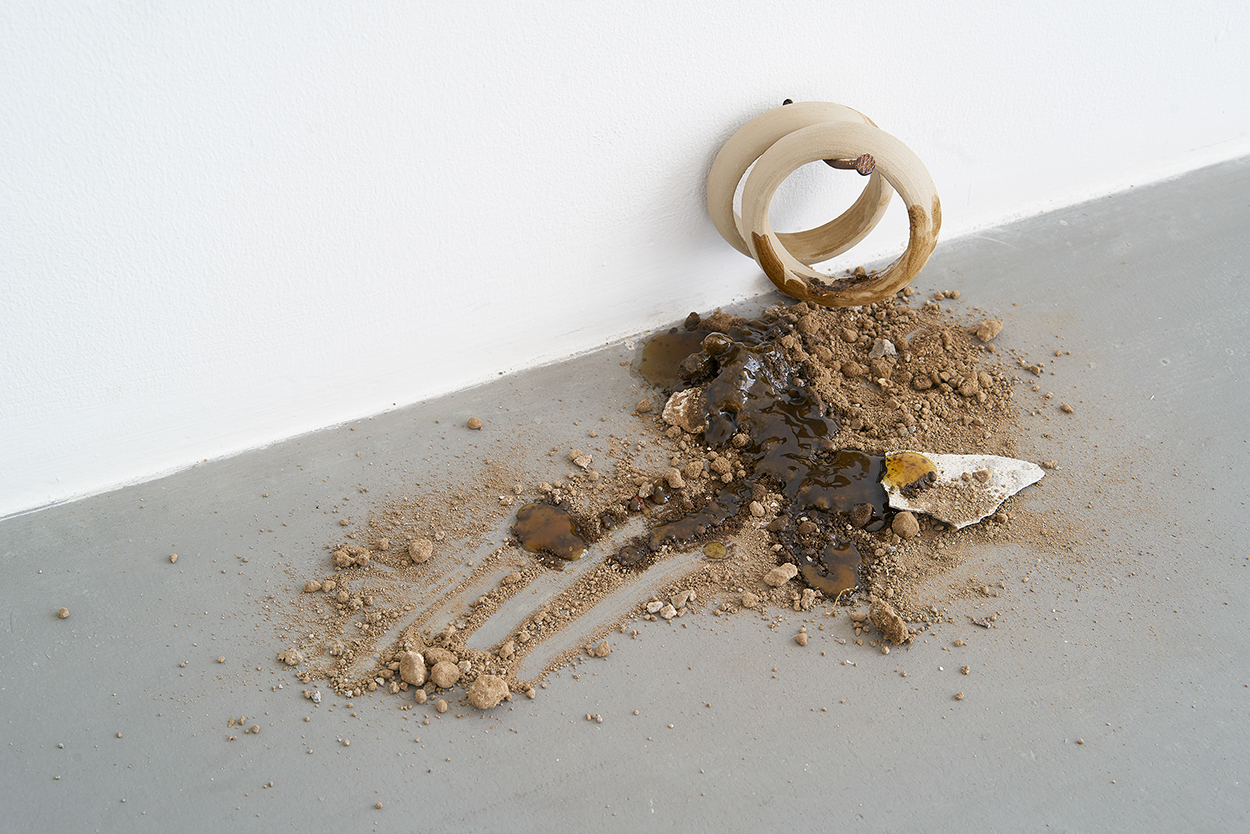 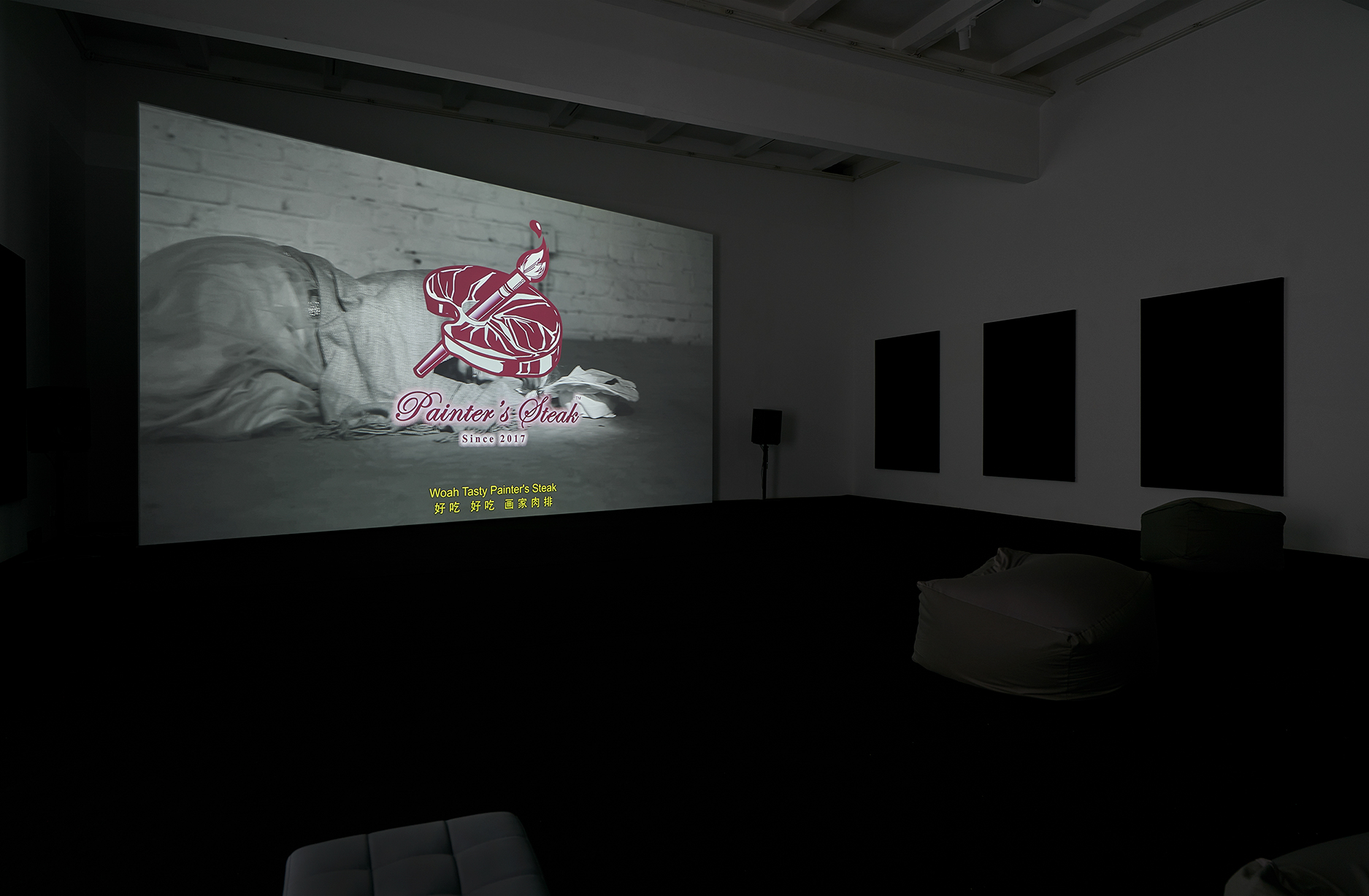 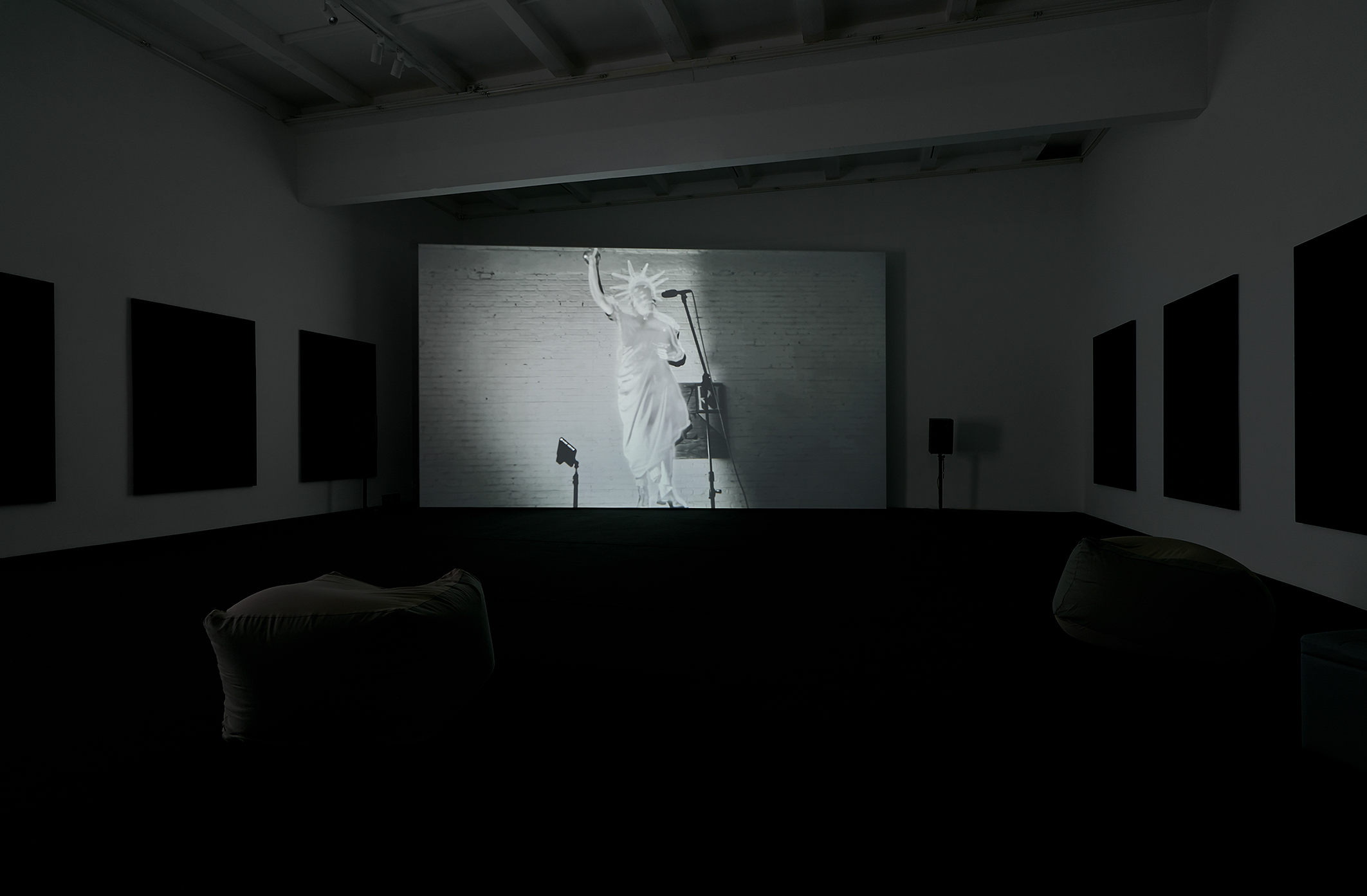 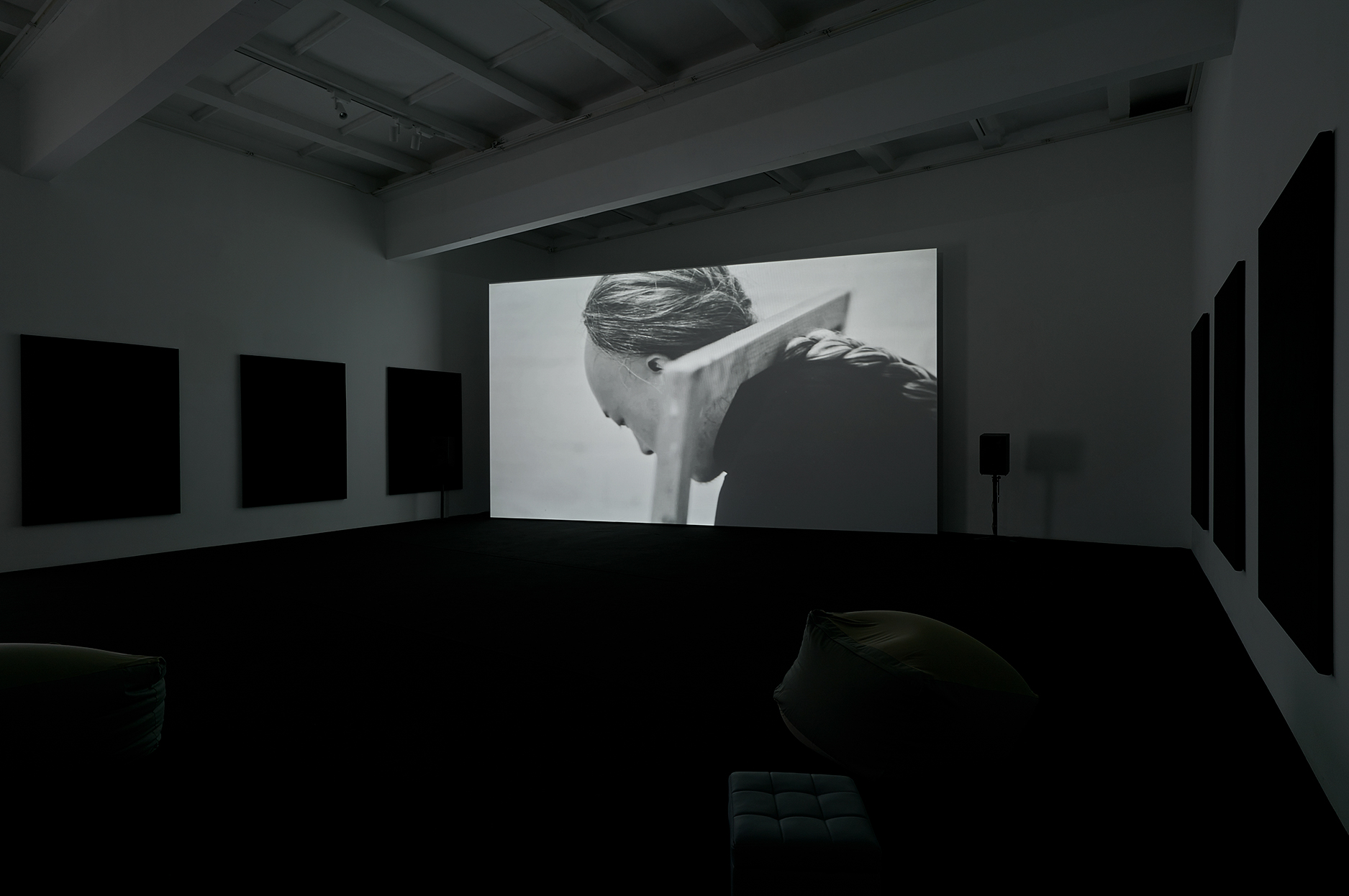 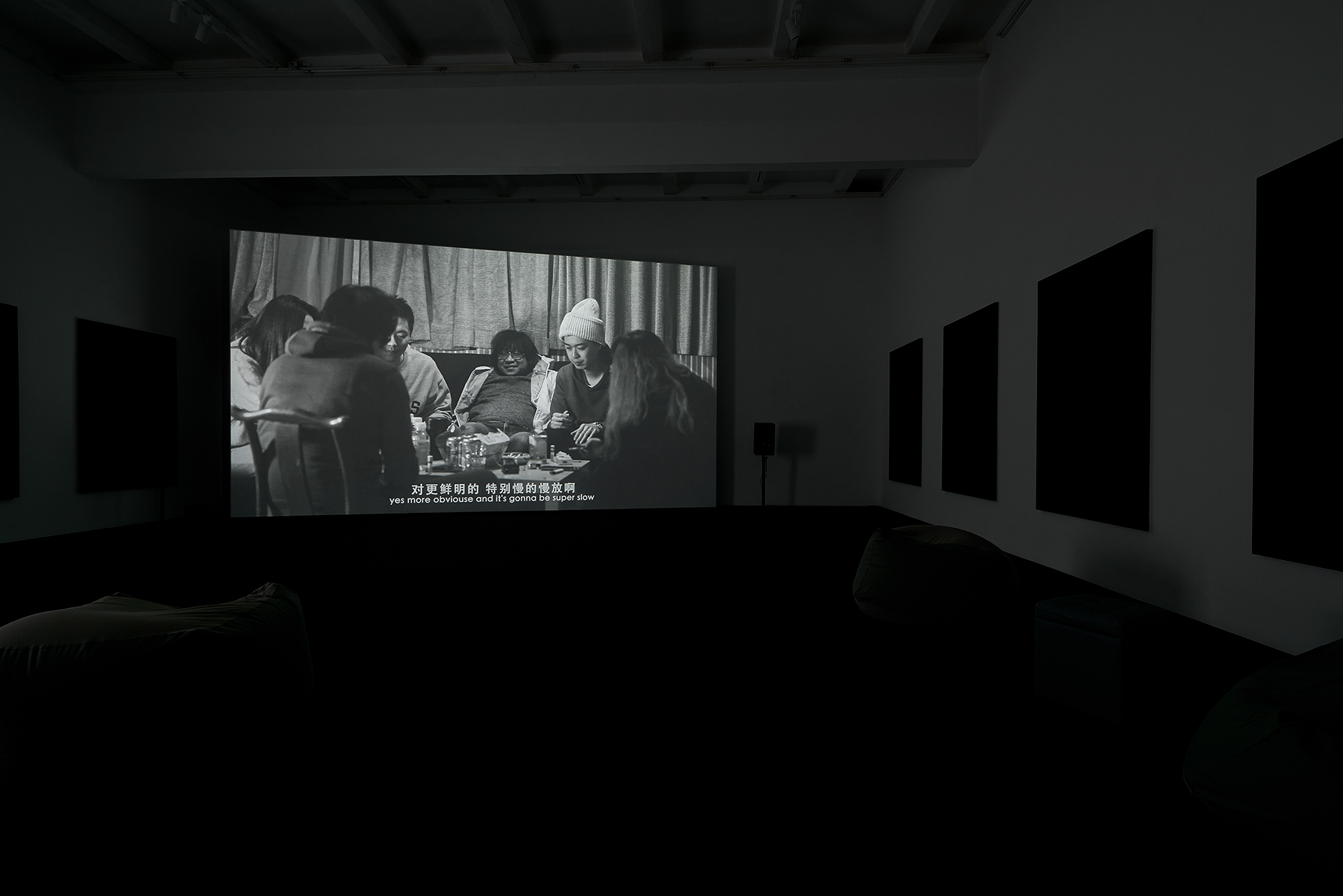 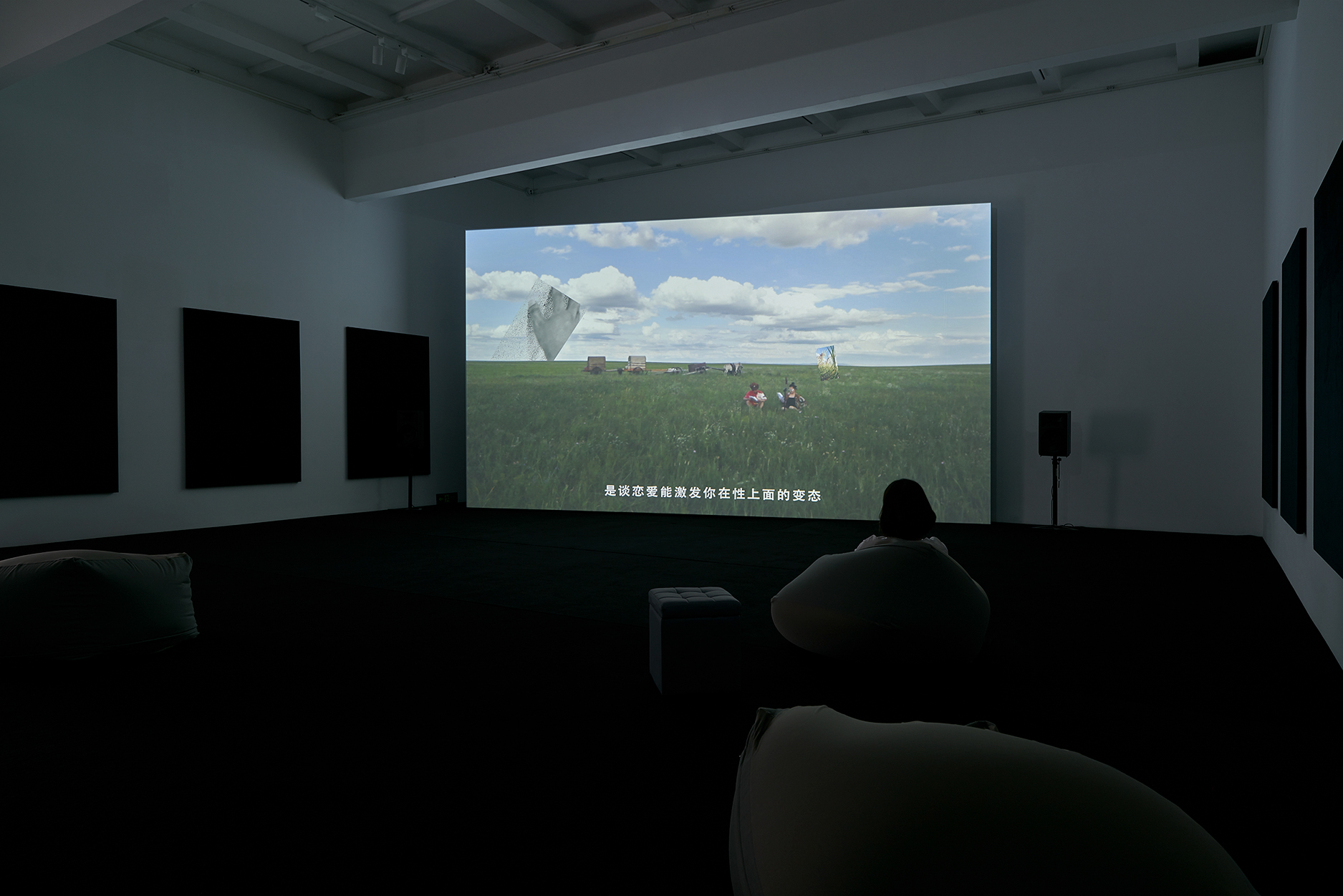