Magician Space is very pleased to present a first solo exhibition with Wuhan-based artist Wu Hao. Through a different series of work, Wu Hao varies the level of formal decision-making, heightening the capacity of painting to gauge influences as ephemeral as temperature (social or meteorological), chance, and time, revealing a persistent inquiry into the fleeting and the permanent.

In his ongoing series ‘Watermarks’, paintings are created mixing colors of paint with water, pouring the liquid into wine glasses, and other vessels of differing shapes and sizes. The objects are then left until evaporation of water leaves behind a residue of pigment. In a previous iteration ‘Watermark Project’, these experiments were carried in Wuhan, Shanghai, and Hong Kong, revealing degradations of chromatic variation working in tandem with differing conditions of weather, heat and humidity unique to these cities. Taking this idea further, the artist taught participants in these cities principles of executing the work – enriching these records of time to include the input of anonymous individuals.

Another variation of ‘Watermarks’ will also be on display. Whereas ‘Watermark Project’ creates an index of commonplace items related to their encompassing topological environment, the latter experimentation is directed more closely by pre-determined factors established by the artist. Incorporating flat panels of transparent glass into the paint mixture, the correspondence between dimension and duration take on a more prominent role. With a form of experimentation occupying months and years to bear fruit, Wu Hao has become adept at approximating time and dimension to probe further the vocabulary of abstraction – an increased level of control, paradoxically giving rise to further nuances of unpredictability.

The materiality of paint and its ubiquitous presence in the city finds its form also in the work ‘Rolling Gate’. In a new series, Wu Hao collects old rolling gates from stores in Wuhan pockmarked with advertisements, which have been re-painted into a beautification attempt by city authorities. Relocated into the exhibition space, these found objects embody both conscious and unconscious attitudes through the action of painting, standing as an unexpected measure of social temperatures demarcating degrees of order and disorder in the city. 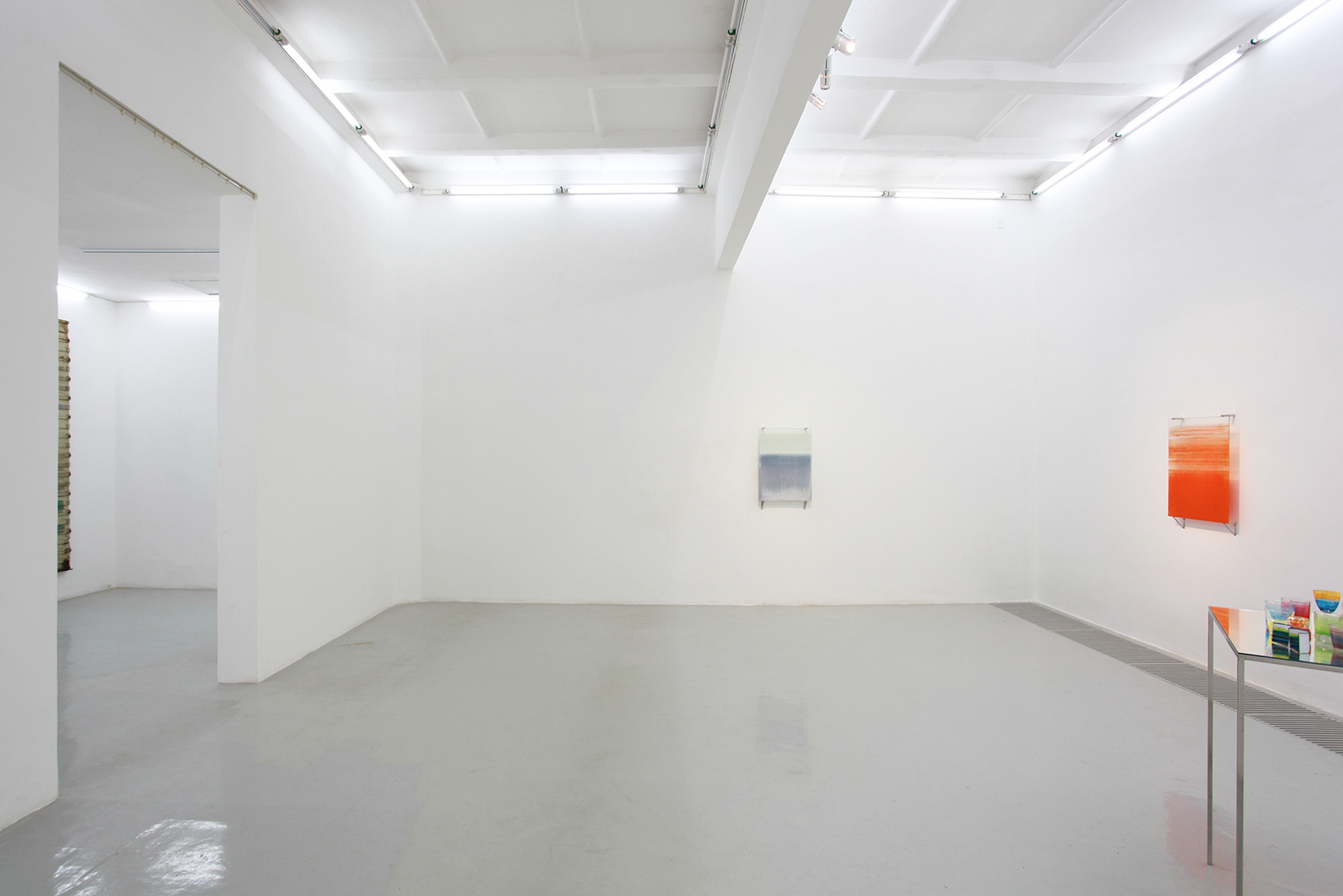 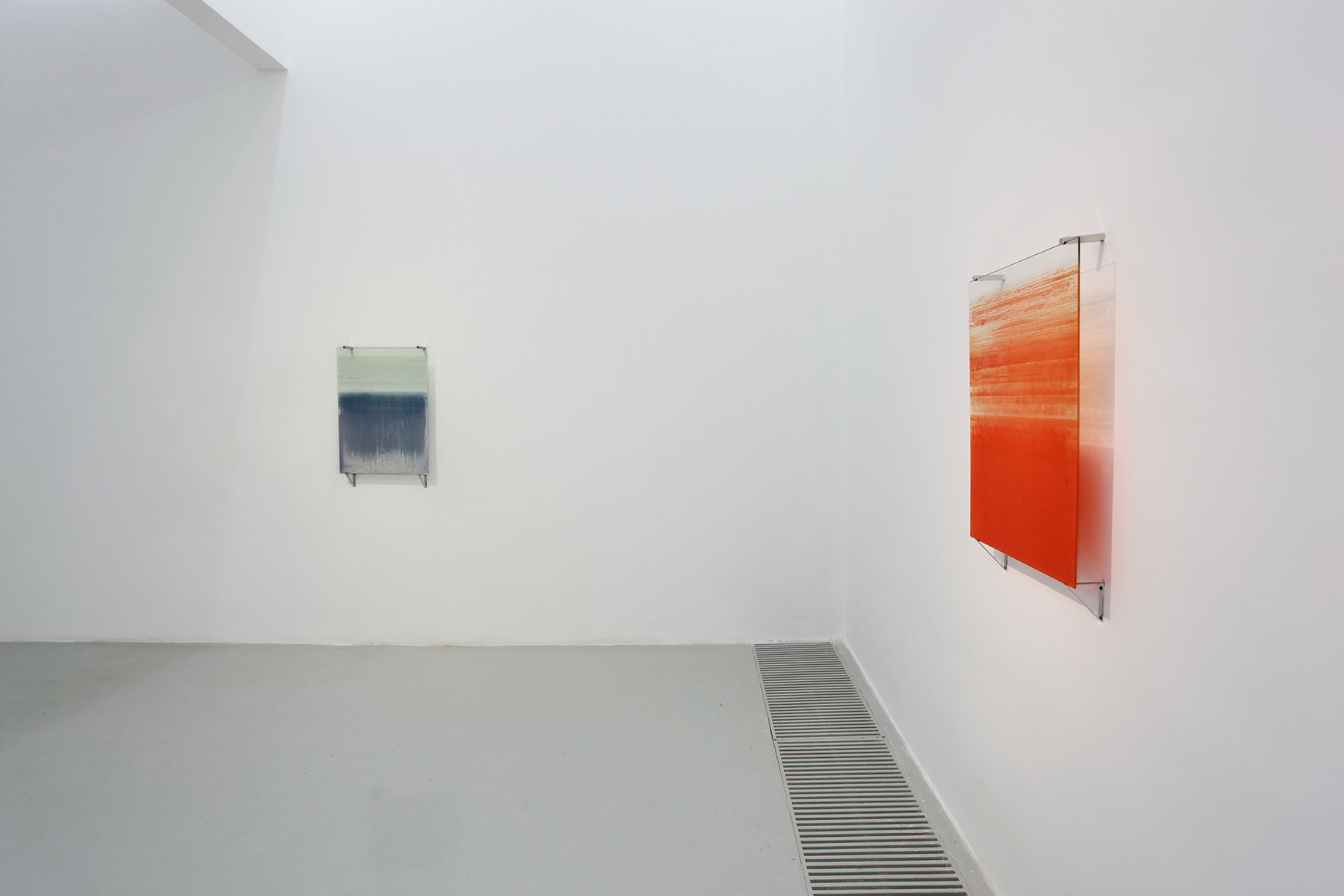 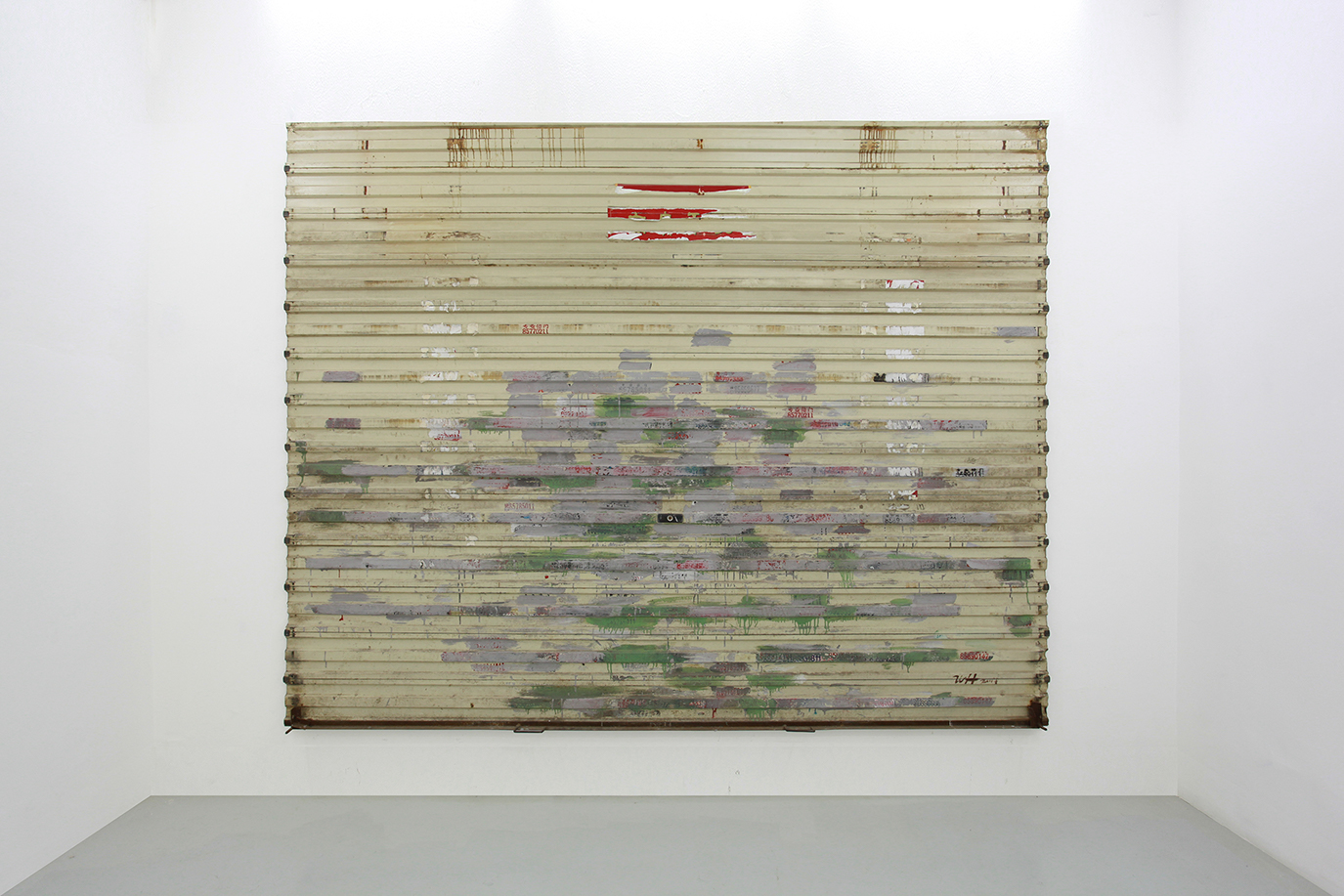 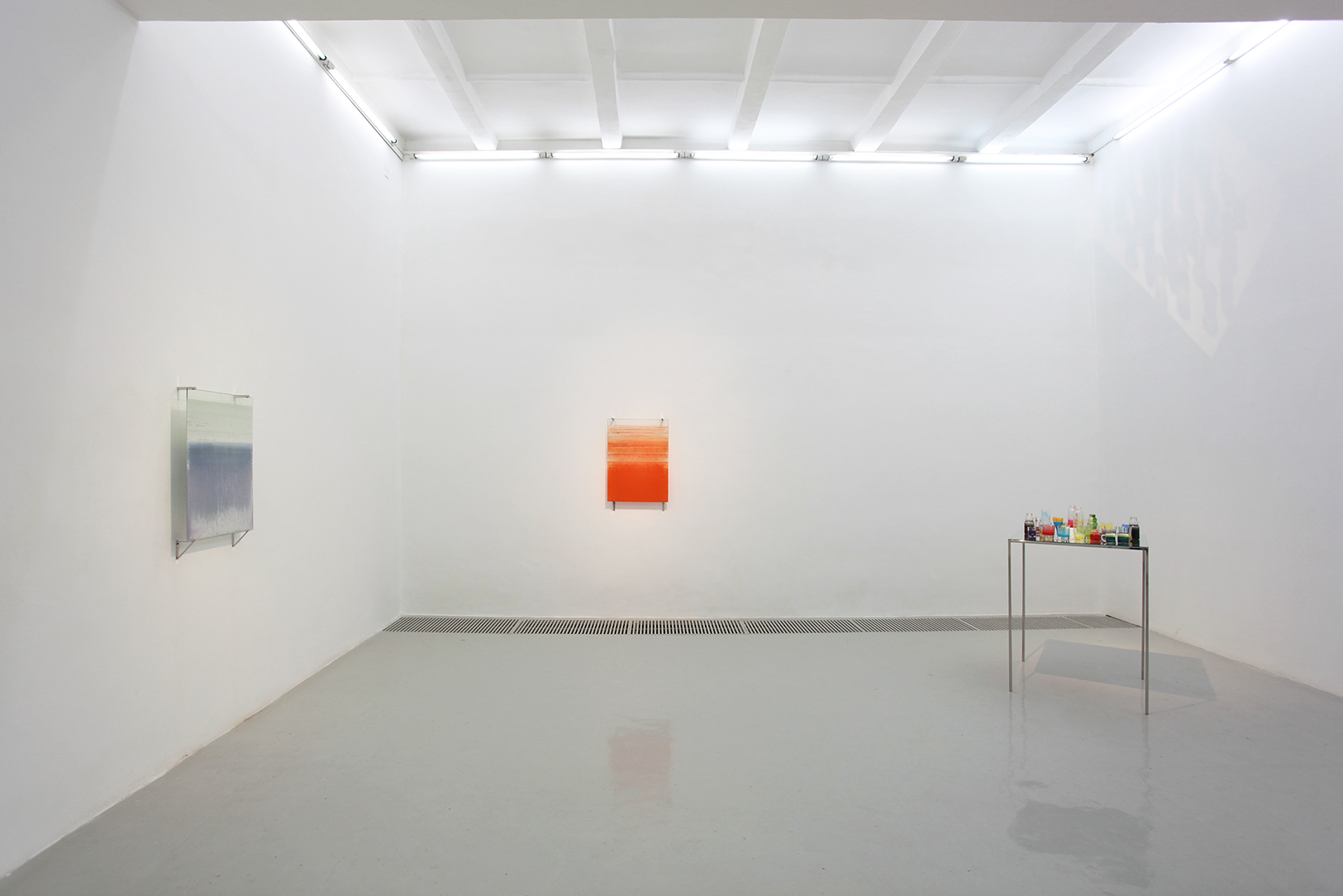 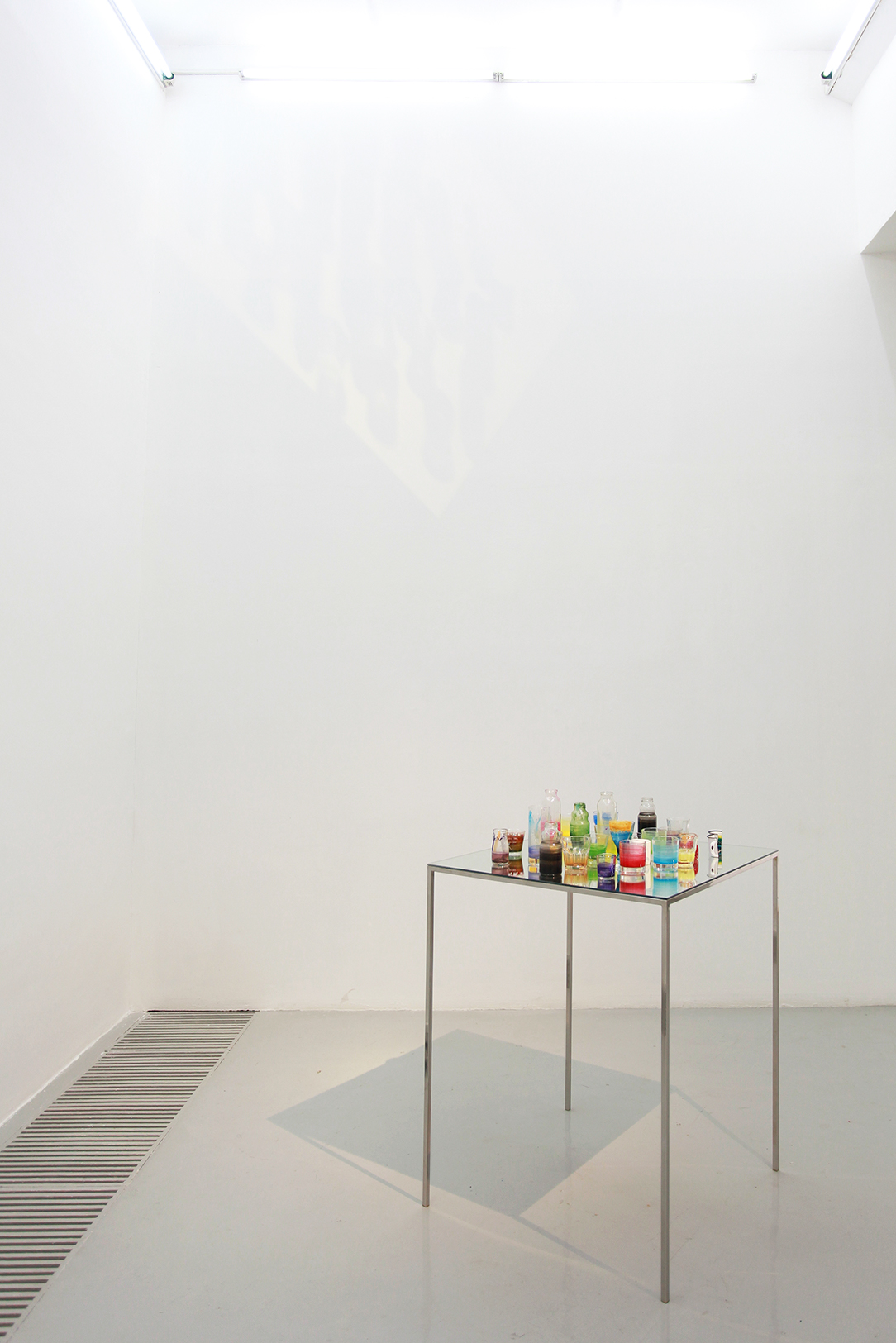