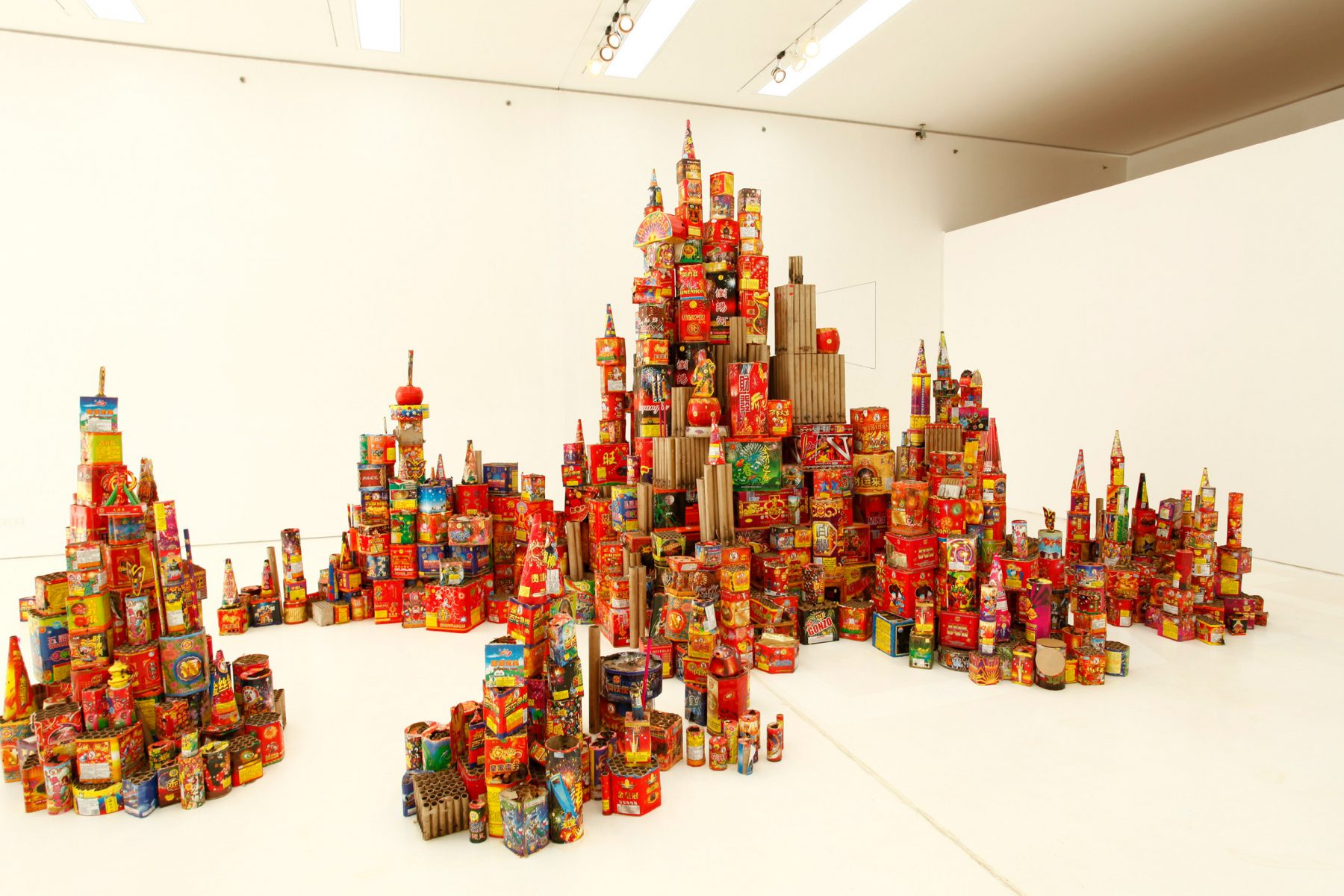 Jiang Zhi: If This is a Man

Jiangzhi: If This Is a Man is the first solo exhibition organized by Guangdong Times Museum since its inauguration, and the first of Jiangzhi’s solo presented by a museum in China. The exhibition revisits the concepts about artist, exhibition making and solo exhibition, which triggers a process of “re-viewing” and “reproduction”.

Today, the influence and decisive power of the entire art system over artistic practices has already far surpassed that of any single person. The difference between an artist and a non-artist is perhaps only determined by whether or not “a man” is – either actively or passively – situated within this very system. When one restores the images of an artist from the previous ones, such as the prodigy, the lunatic, the nobleman, the hero, the recluse, the star or the great man to a man; and set aside the idea of the “art system”, “the man” insofar could be disenchanted to just “a man”. The interaction between the curator, the museum and the artist have made the subject of this exhibition no longer the artist as an individual but instead the field of a multiple “everyone”. Possibly the most interesting, however, is that a fabricated character, “Mu Mu”, has also entered into the subject of the exhibition. “Mu Mu” can be any person, including a member of the audience.

In this exhibition, Jiang Zhi takes on the role of a curator and reflects on the concept of the “artist” and his persona. There are four exhibitions under the title of “If This Is a Man”: Jiang Zhi’s solo exhibition curated by the curators; The Man with the Eye-white and Landscape of the Very Spirit curated by Jiang Zhi; and the museum constructed for “Mu Mu”; there is no linear relationship of subordination between them, but four paralleled mirrored worlds.

Is artist “a man”? Under such a construct, who is “a man” is hard to say at this point. Is it Jiang Zhi the individual? Is it Xiong Wangzhou, his fellow painter from hometown? Is it “Landscape”, the once closely watched blog identity? Or is it “Mu Mu”, the doll and mask? Of course, “a man” can also be someone connected to Jiang Zhi’s works, such as the poet Forefinger, the actress Ah-Jiao, or Jiang Zhi’s friends and relatives. “A man” might appear in a written passage, a recorded segment, a video or a photograph. “A man” could be in the exhibition hall looking at the artworks, or reading this text right now.