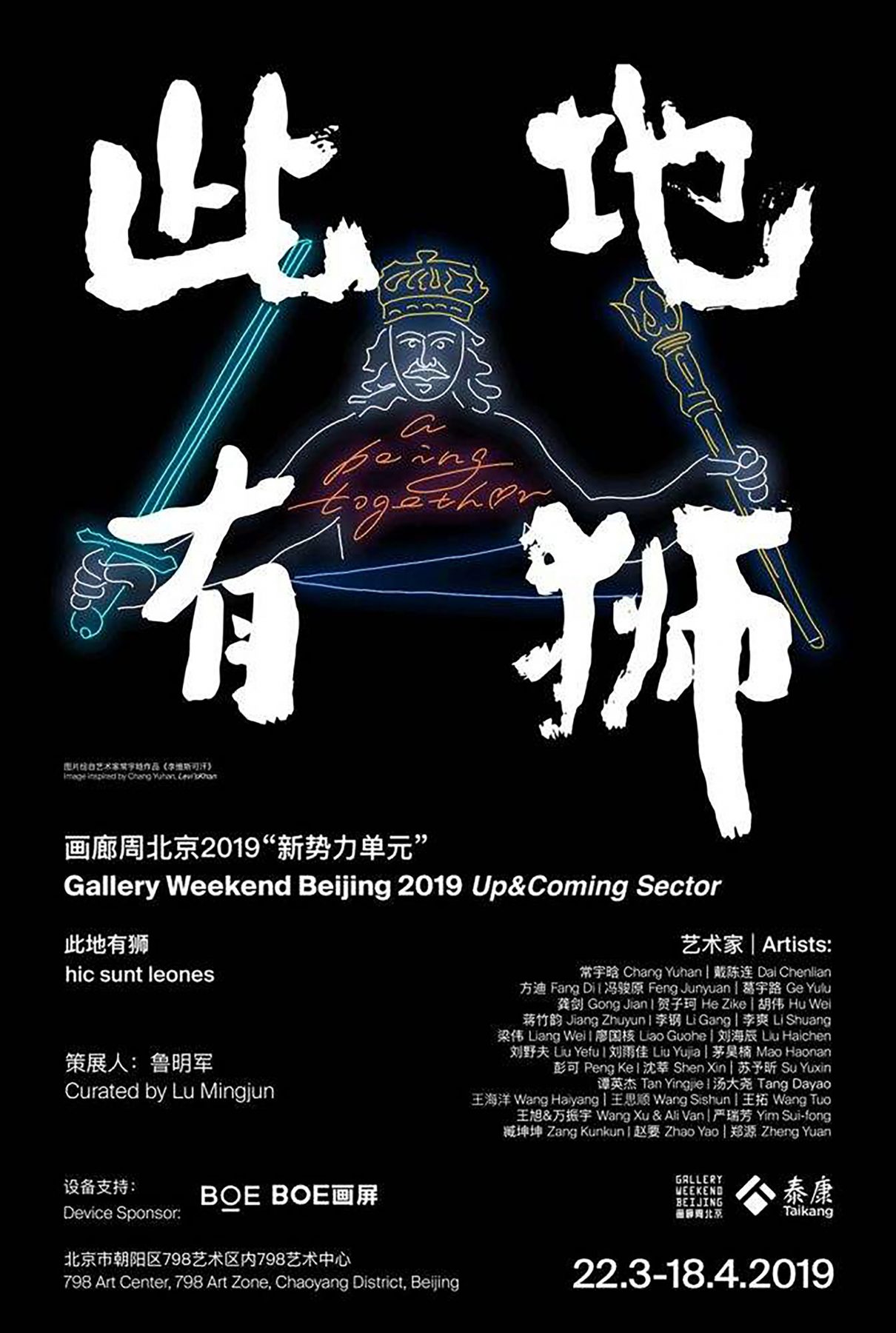 The Great Regression of globalization and neoliberalism signals the beginning of a most revolutionary and subversive era since the last century. German scholar Heinrich Geiselberger perspicaciously suggests, “While the blank spaces on the maps had grown smaller and smaller over the centuries, things now appear to be going in the opposite direction. In the age of Google Maps there are a growing number of territories of which one knows very little and which ancient cartographers would have marked with the Latin phrase‘hic sunt leones’.”

“Hic sunt leones” was used to denote unknown territories on maps in ancient times. Dangerous beasts such as lions, dragons and serpents were believed to roamed the realm. Thus, this expression is also used when suggesting perilous territories where only brave pioneers would dare to enter. It could also mean “no civilized men here”, “prohibited territory”, and quite literally,“here be lions” etc.

It was a prophecy made by the west but has today become the global political situation. In other words, we have long been swept along by it. In China, ‘hic sunt leones’ means much more. Without a doubt, we find ourselves in a more complicated context. It could even be said that ‘hic sunt leones’ is no longer the fulfilled prophecy but the reality itself, and has been the reality for a long time, only that the lurking “extraordinary things, feats of strength, disorder, spiritual beings” and “the violence apparatus” would not wait in the dark any longer for their chance but have become explicit and reckless, threatening our everyday life, our thinking and even life itself.

In the early stage of the last century, the outburst of irrationality and brutality urged European intellectuals such as Sigmund Freud and Aby Warburg to focus their research on the inherent darkness and the desire for annihilation in the human. A century later, an even more brutal globalization gives rise to a new wave of political paranoia which again shatters the rational promise of a world of shared values. We are compelled to confront ourselves with the following: how do disturbed and fragile individuals perceive the arrival of a new era of fission? How do they inscribe and react in the face of fear and anxiety about irrational violence and an uncertain future? And, will they become the brave adventurers who step onto a new “prohibited”territory of life?

“Hungry lions don’t hurt the real king” is an old adage that still inspires the benighted to this day. The exhibition begins with the prelude “Leviathan’s Ghost”. It proceeds with the narratives of the three sections: “The Promising Land”, “I Thought I Saw Murderer”, “The World of the Hard and Soft” and ends with “Manifeste?”. A total of almost 40 works by 31 artists and artist groups provide us with multiple covert perspectives and dimensions for sensing and thinking. What seems to be a grand subject is actually inescapable and the most urgent issue at the present time, that is, how do we reexamine the relationship that individuals have with the state, the world, and the political paranoia? A relationship that is, among others, strung out and divisive. And how does this relationship reshape our sensing mechanism and our world view?

The exhibition coincides with the occasion of the hundredth anniversary of Rosa Luxemburg’s death. Her revolutionary thinking and action, especially her criticism against Lenin are particularly worth savouring. Unlike Lenin, for Luxemburg, revolution is not a utopian construction by mechanical rationality but a form of action as life’s process. As James C. Scott stated, “almost all strictly functional, single-purpose institutions have some of the qualities of sensory-deprivation tanks used for experimental purposes.” Today is no exception and what we have to do is no other than winning back the freedom of perception in a time of varying forms of autocracy and chaos.