Artist Liu Yefu participates in the 25th Gabrovo Biennial of Humor & Satire in Art. The Biennial will open on 20th May 2022 at the Museum of Humor and Satire in Gabrovo. The exhibitions continue until 30th September 2022.

The Biennial consists of two juried exhibitions – one for cartoons and one for contemporary art – and a curated exhibition, titled “Sensitivity Training” which, for the 25th edition, will be curated by the artist Olav Westphalen. The jury for the Contemporary Art section includes Yung Ma, Luca Lo Pinto, and Diana Campbell Betancourt. The exhibition “Sensitivity Training” together with the main exhibition examines the extreme economic means that humans have taken to accelerate social development and the resulting ecological crisis that must be faced.

Liu Yefu’s works Hehemeimei (2021) and AD: Proposal I, II, III, IV, V (2017-2018) participate in the contemporary art section of the Biennale. In Hehemeimei (“hehemeimei” originates from Chinese “和和美美”, which means a beautiful vision of harmonious relations in Chinese traditional culture.), Liu made up a future landscape which based on scenes of street life in Beijing, about globalization, geopolitics, and economy. Liu envisions the notion of “global-local” in secular and matter-of-fact language that poignantly points out the existing conflicts between the conservatives and liberals, the elites and the grassroots, as well as the reflexivity of ideology and their unanimous idleness in reality.

The Biennial is organized by the Museum of Humor and Satire with the support of the Municipality of Gabrovo and the Bulgarian Ministry of Culture. 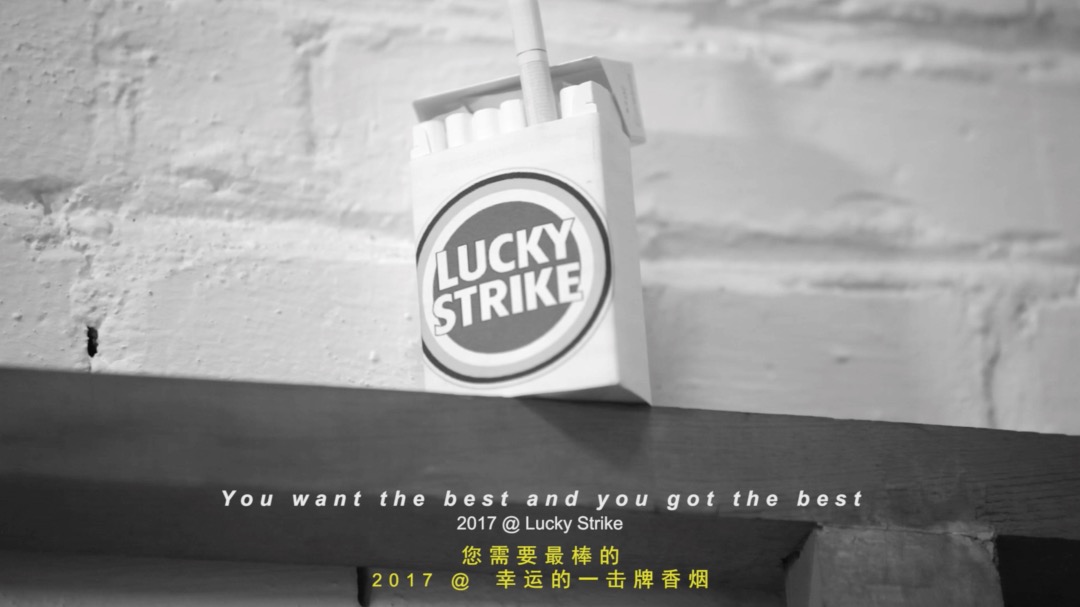