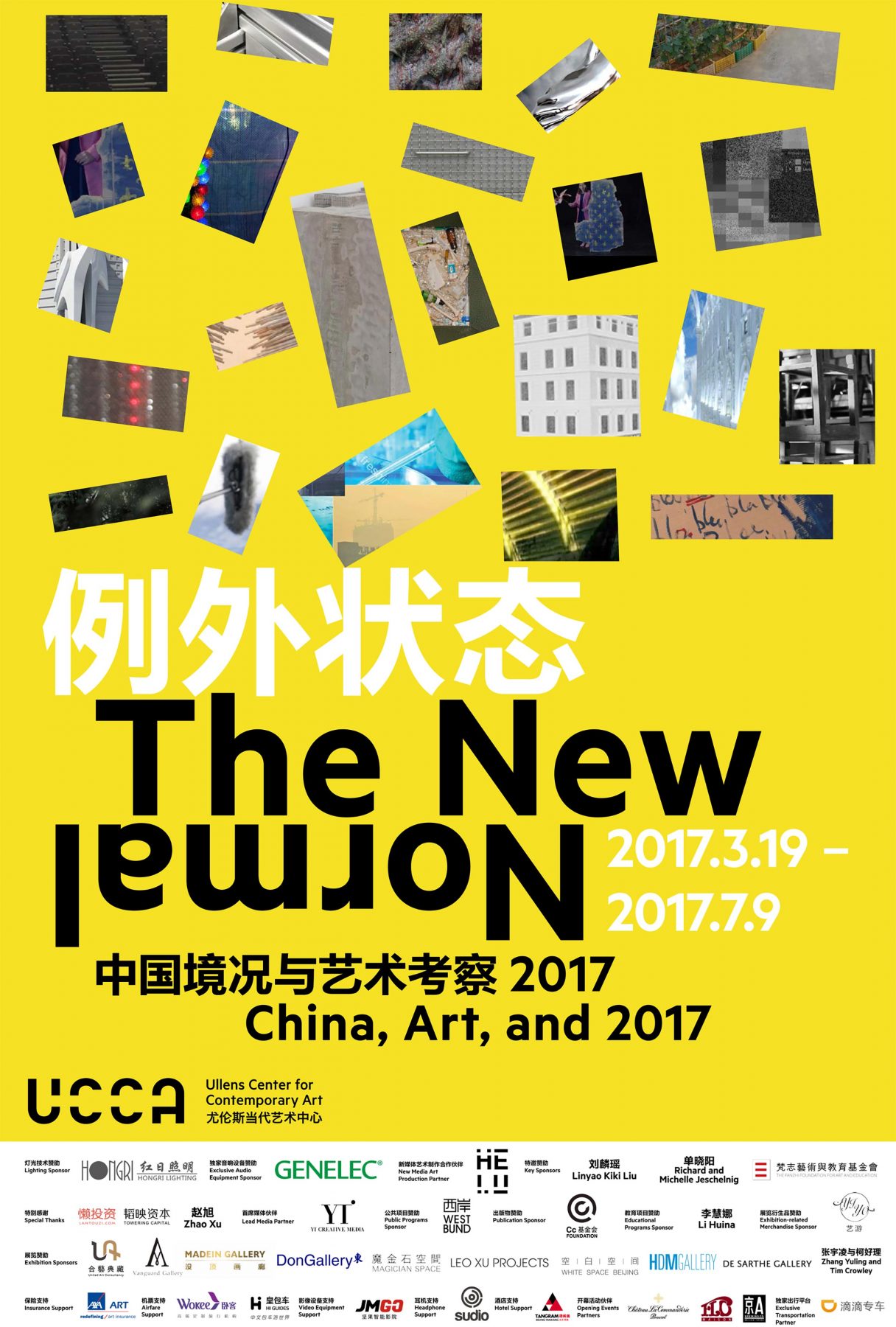 In 2015 the Chinese leadership introduced “the new normal,” a way of talking about economic growth rates that, while lower than those of the most exuberant years of the early 2000s, continue to trump those of most other major economies. China’s assertively capitalist, globalist response to these increasingly acute dynamics—most recently typified by President Xi Jinping’s address to the World Economic Forum in Davos—might be said to form another “state of exception” in which artists live and work.

Taking the stable yet fragile reality of this evolving national condition as a point of departure, “The New Normal” continuing the institutional tradition of mounting a large-scale group exhibition once every four years begun with “Breaking Forecast: 8 Key Figures of China’s New Generation of Artists” in 2009 and continued with “ON | OFF: China’s Young Artists in Concept and Practice” in 2013, it arrays works by artists and artist groups that probe exceptional nodes as a way of examining underlying conditions.