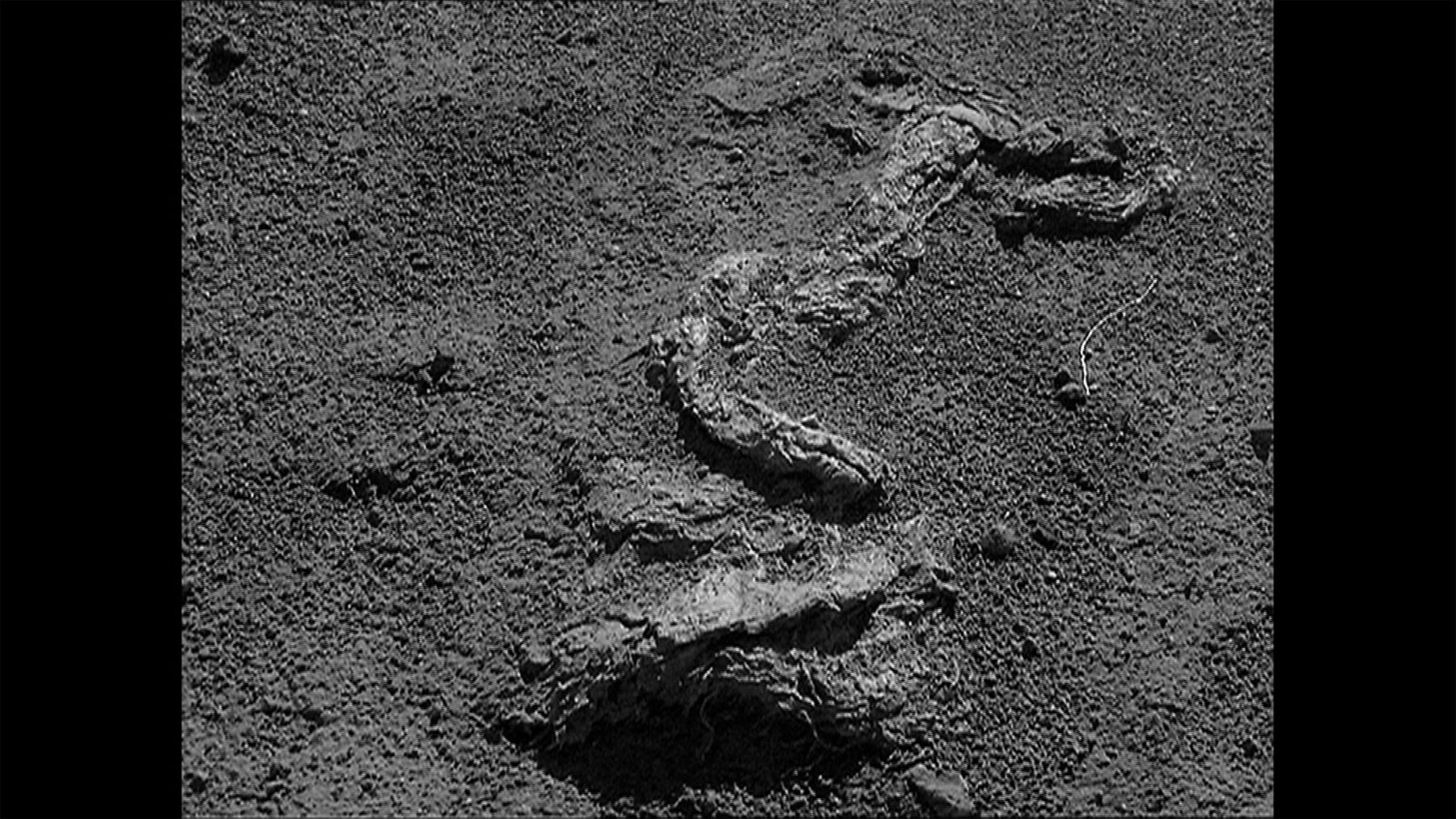 Tate Modern will present Wang Bing’s works its weekend film series, from November 23rd to 25th. Wang Bing is a leading figure in documentary cinema, his singular body of films witness the accelerated transformation of China’s landscape with a deep sense of intimacy and sincerity. Primarily working alone or with a very small crew, his films use natural light and long shots as they observe the everyday lives and struggles of people living on the margins of Chinese society. The resilience of the human spirit is at the heart of each of these works, opening up timely existential and socio-economic questions. With a bold approach to cinematic form, Wang Bing continues to expand the possibilities of the medium to represent histories and communities.