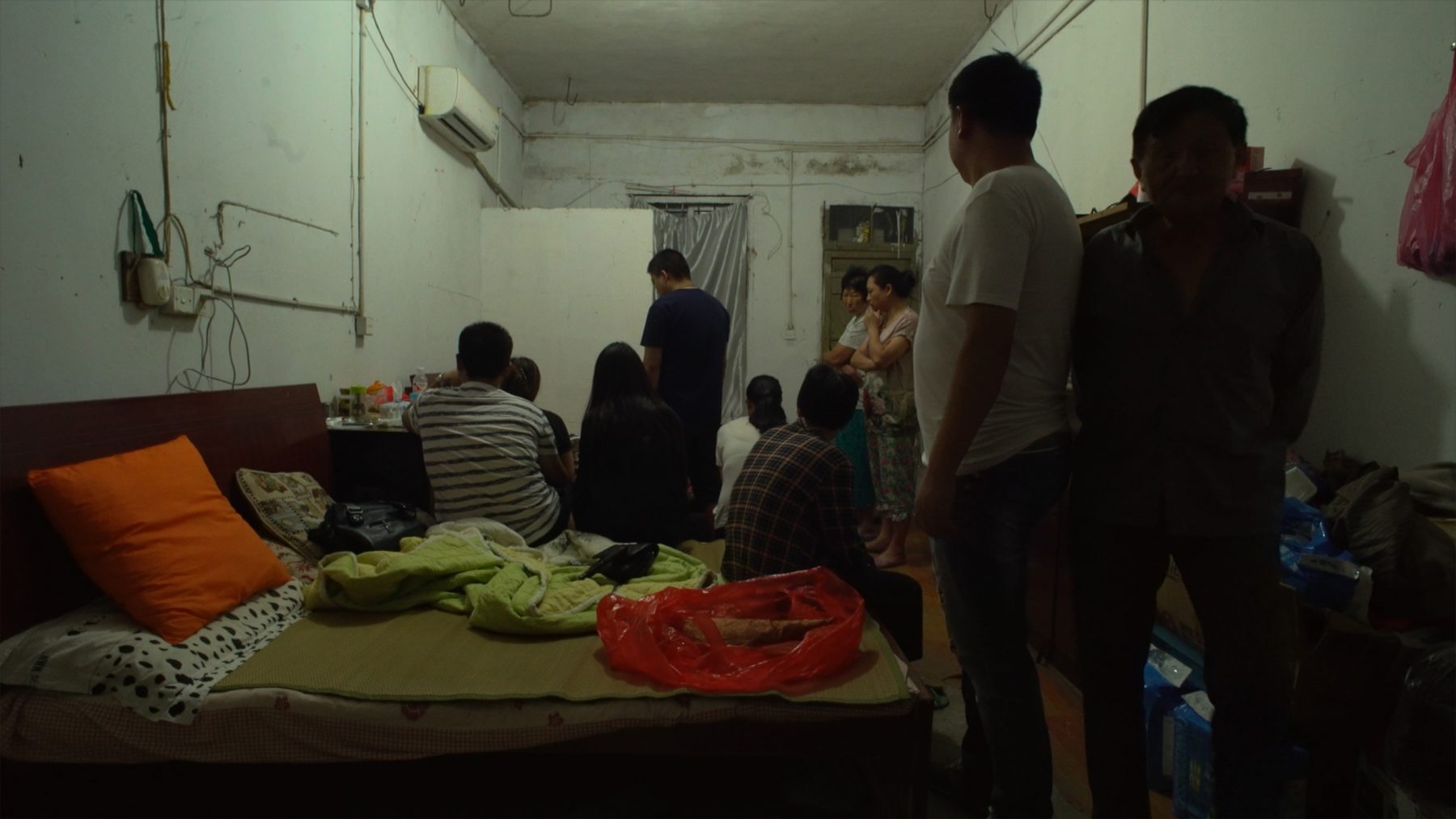 Wang Bing was born 1967 and lives and works in Beijing and is one of the most important contemporary documentary filmmakers. He is known for his epic films dedicated to the world of work and everyday life including its constraints and opportunities. Produced in China, his films are mainly screened in the West – at festivals such as the Venice Film Festival and the Locarno Film Festival; in galleries like Chantal Crousel, Paris; museums including Centre Georges Pompidou, Paris; and international exhibitions as, for instance, documenta 14 in Kassel.

At Kunsthalle Zürich, Bing will be presenting two films: Mrs. Fang, (Fang Xiz Ying, 86 min. 2017, Golden Leopard 2017) and Man with No Name (Wu Ming Zhe, 97 min., 2009). Both films focus on a single individual and that person’s fragile physicality. Bing follows Mrs. Fang and the man with no name with great immediacy and tenacious respect. Bing’s films are characterized by a careful intimacy, yet they are also committed to a hard realism. Among what has resulted from this approach are these two portraits that educate as well as challenge us.

“I am interested in the everyday life of these normal people and I don’t want to just repeat what the media has already shown. Usually these people aren’t given the right to express themselves – they are mute somehow; they have no voice. With my camera I give them the opportunity to finally speak out.”