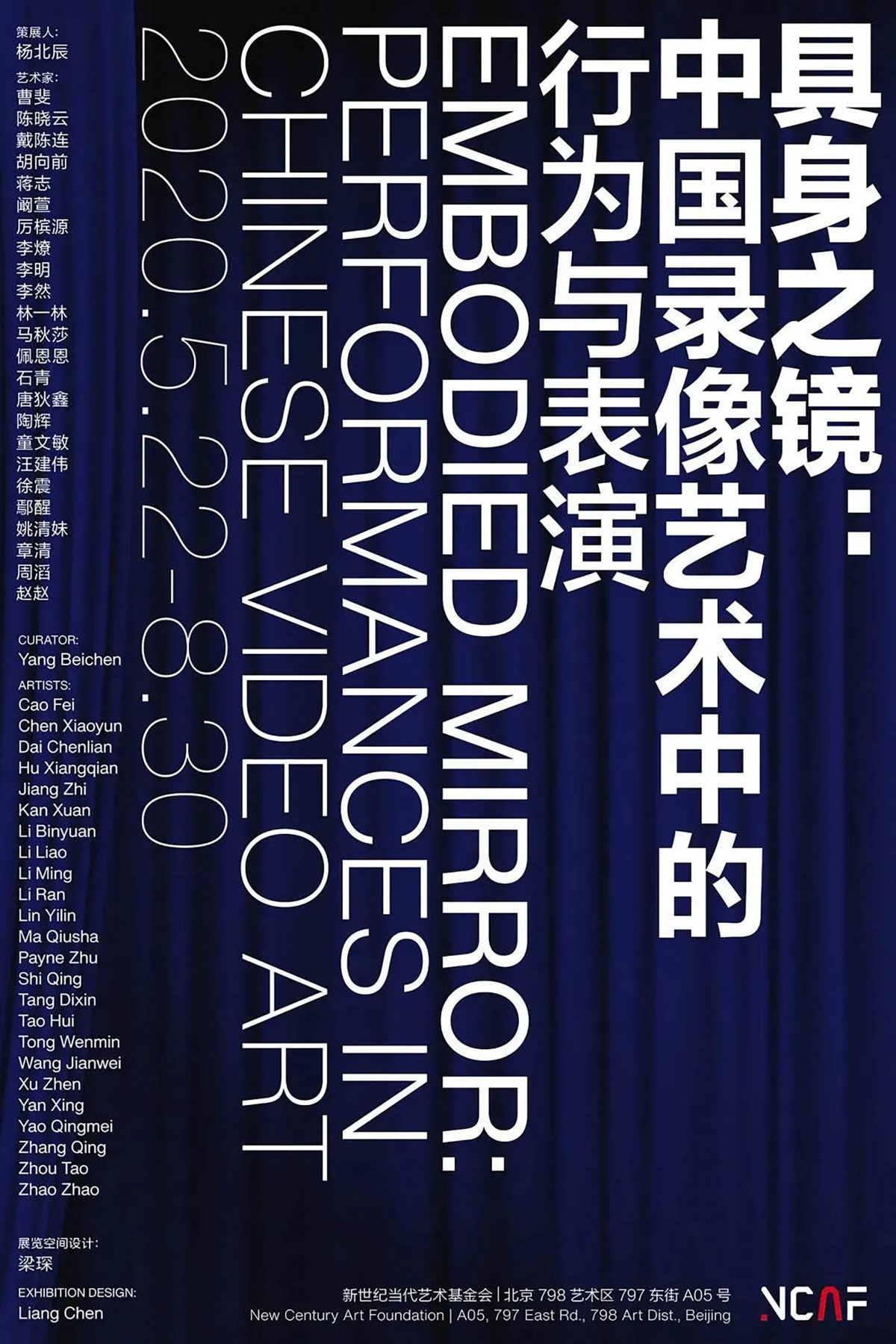 Performance’s only life is in the present. Performance cannot be saved, recorded, documented, or otherwise participate in the circulation of representations of representations: once it does so, it becomes something other than performance. To the degree that performance attempts to enter the economy of reproduction, it betrays and lessens the promise of its own ontology.

In the eyes of a performance fundamentalist like Phelan, once this medium degrades to the object of reproduction of images would be fully degenerate. Behind this, one would likely find its supporting position of “dematerialization,” advocated by the second avant-garde art movement. Where the medium is isomorphic to capitalism – only that such ideology seems somewhat flimsy before the realities of a new medium. Since the 1960s, performance became integral to media art, in the swings of live experience and reproduction, presentation and representation, we come to realize that what was once referred to as the classic “performance art” often preserved in a mediated form. Video art is undoubtedly one of the critical loops. Recorded performance or performance videos derived into many complicated forms, the interactions between the body and technological media bring together two different types of discourse, where the organic and the artificial, the immediate and the documentary, the flesh and the screen generate unavoidable friction and integration. These are the points of departure for this exhibition.

What “Embodied Mirror” attempts to explore is the intimate exchange between video art and performance in the history of Chinese contemporary art. At its inception, video art in China was integral to performance art. With time passing through the camera lens, Zhang Peili’s 30 x 30 (1988) allowed the viewer to observe the body objectively, from which to arrive at the impact of its metaphorical effects. Thereon, in the development of video art in China, many artists have adopted strategic approaches to extend the mediums of video art and performance for one another. This exhibition presents five themes, “Autobiography”, “Event”, “Dancer”, “Speaker” and “Theater”. Each topic will address an independent clue in combing through the diverse and complex phenomenon of this overlapping domain.

“Embodied Mirror” points to the fact that video art does not necessarily provide the “stage” for performance, but a “mirror” or “exit” to access the world. It does not necessarily emancipate the body or to isolate it from the confines of social and historical discourses, but provides new strategic device or decoder. Where the body becomes the embodiment of “eternity” and “transmission” in the context of moving image, and the medium becomes a new scenario of life. At the same time, the subject’s response to reality translates into a shared media sensibility.

The Trial is a delicately schemed form of absurdist theatre in which the main character performed by the artist assumes a severe, militant like figure in uniform who harangues three vending machines in a ‘dialectical discussion’. It explores the exaggerated gestures of the revolutionary speaker and the archaic language typically employed in communist ideological discourse. The relationship between figure and the vending machine stands as a metaphorical dialogue between capitalism and communism. The protagonist’s objectives are earnest and practical; yet somehow appear out of sync in contrast to an arbitrary setting situated in the present. In fact, the character bears stronger resemblance to the literary figure Don Quixote and his nonsensical struggle with the windmill. Unlike the windmill that remains mute throughout the tirade undertaken by Don Quixote, in this performance, these vending machines are perfectly endowed to articulate their own defense – turning the situation back onto the revolutionary agitator whose position also comes under scrutiny.