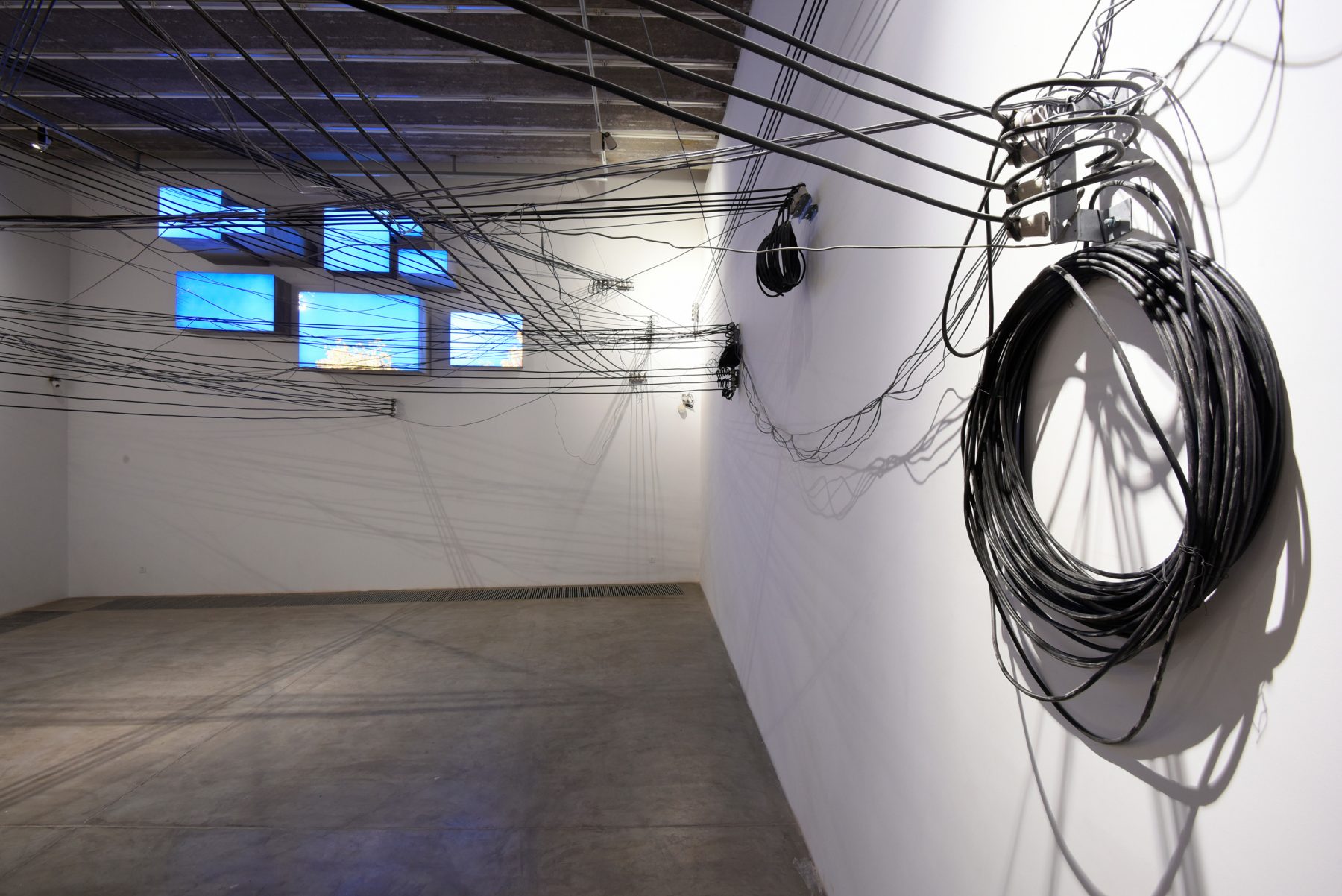 Back Home, Run Away: A Sample of Artistic Geography

With a particular approach, “Back Home, Run Away” summarizes the life paths of these four Guangdong artists as of date: all of whom have received their educations in Guangzhou, thereafter, Zheng Guogu returned to his home town Yangjiang, Li Jinghu returned to Dongguan, whereas, Song Ta stayed in Guangzhou and Hu Xiangqian came to Beijing to further develop his career. Either returning or leaving, “home” has become a geographical, physical, or even psychological locale, presented as a subjective reference or has been revealed as an objective phenomenon. It has had literal or indirect impact in the process of their artistic practice; it may be transformed into a hometown scene projected through the layers of the white cube exhibition space, or is echoed in the inhibited dialect of the performer, or perhaps it is an impression, a sense, a distinct yet formless existence, a perpetual icon moving between memories and reality.

If we examine further, these four “Guangdong” artists come from different hometowns, speak different dialects, have different habits and hold irreconcilable identities, who belong to various subcultures, although the latter may be closely related, yet is not to be conflated. In the syntax of their artistic practice and lives, “Guangdong” is no longer a proper noun about geography that describes or locates, but an integrated space with transformative possibilities. Their art is introspective, expansion, breakthrough and redefinition of this space.

Likewise, under the external examination, “China” is often presented as a characteristically distinct, consistent and homogenous entity, where its internal existence may often encompass drastic geographical differences and cultural disparities. “Contemporary Chinese Art” is not necessarily in an autonomous and unified order, but a space of differences, antagonism, transformations, co-existence and multilateral relations, of course, because of its internal movements, this space is energetic. This exhibition is presented as an opportunity, by which we hope to open up the discussion, based on observations from within and beyond, to consider “China” as a complex, multilateral cultural entity, emphasizing on its regional cultural differences, as well as the observations, focus and reflection of such differences presented through contemporary art.