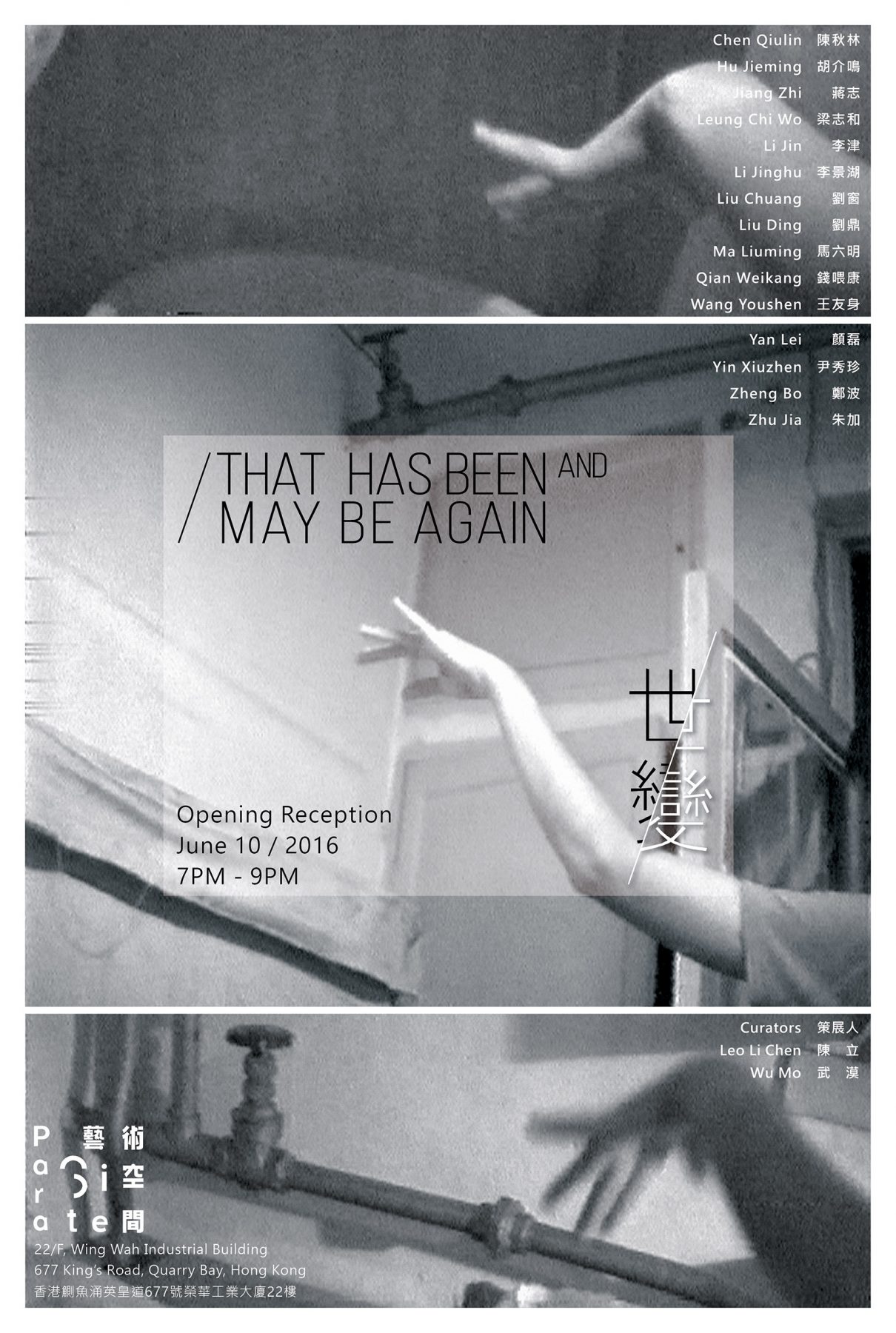 That Has Been, and May Be Again

Most of the artworks in this exhibition were created in the 1990s, and represent various aspects of individual artistic practices in this period of rapid social change. Rather than trailing in the footsteps of the mainstream historical narrative of contemporary Chinese art, which was mainly constructed around the concepts of  “Political Pop” and “Cynical Realism”, this exhibition hopes to present the complex and ambiguous spirit of artistic creation in the 1990s, as well as to reflect the conflicts and arguments around the international and the market, within which the horizon of self-imagination of many Chinese artists were inevitable. This self-imagination was a way for Chinese artists to engage in a form of passive resistance that was both socially mindful and immersed within the market and international stage.

“That Has Been, and May Be Again” also intends to take a broader historical view. Younger artists who are continuing to pay attention to the relevant social changes that have occurred after 1989 are invited not only to review the last almost three decades of history, but also to respond to current realities. Their artworks reflect the covert origins of current social problems of China at the end of the 1980s and re-examine the way artistic practice from that period changed the language and development of art thereafter. The 1990s is not simply a fractured period of time. While it carries the unrest and pain that was left over from the 1980s into the present, it also foments new historical causations, or in this regard, that that has been, and may be again.