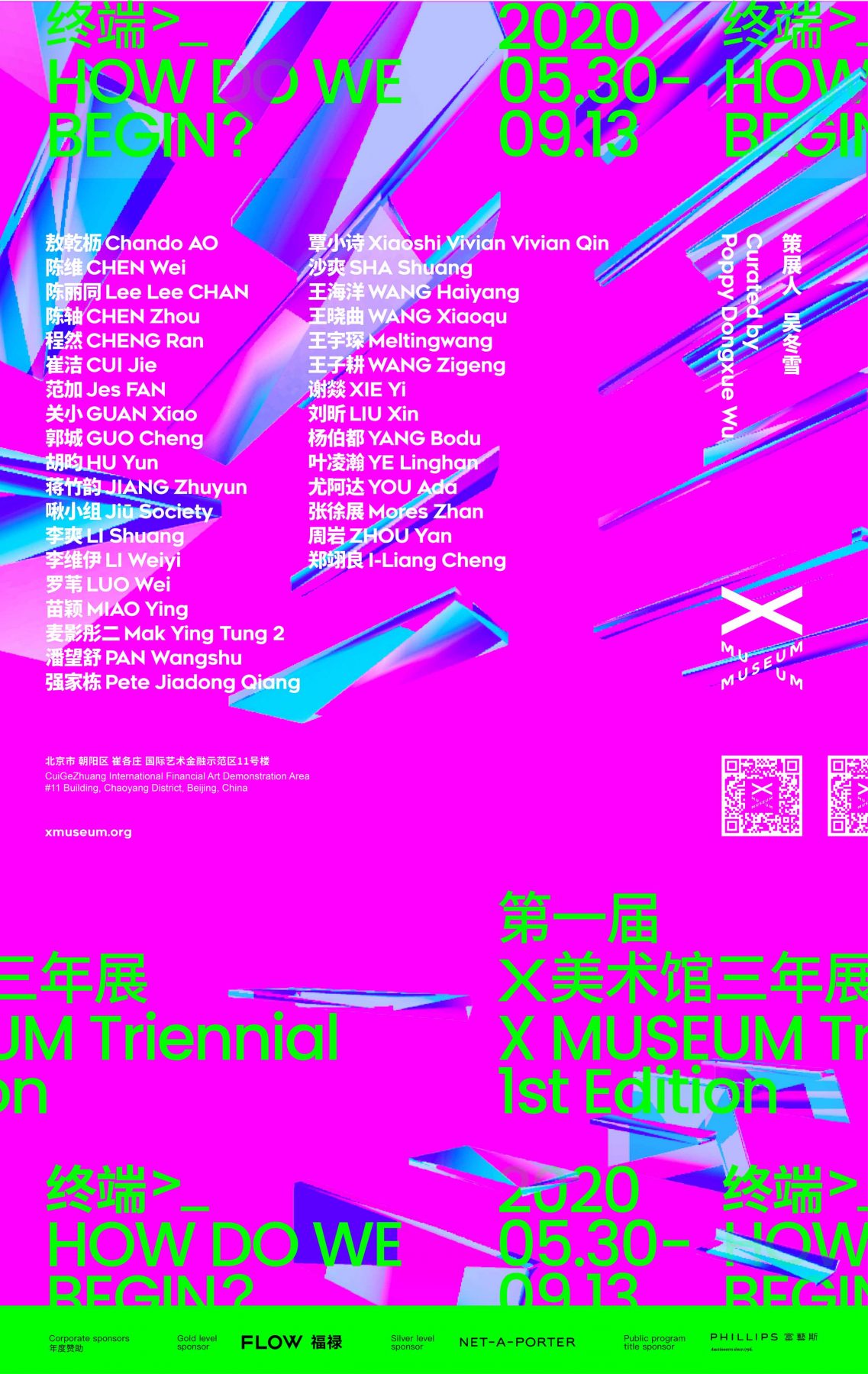 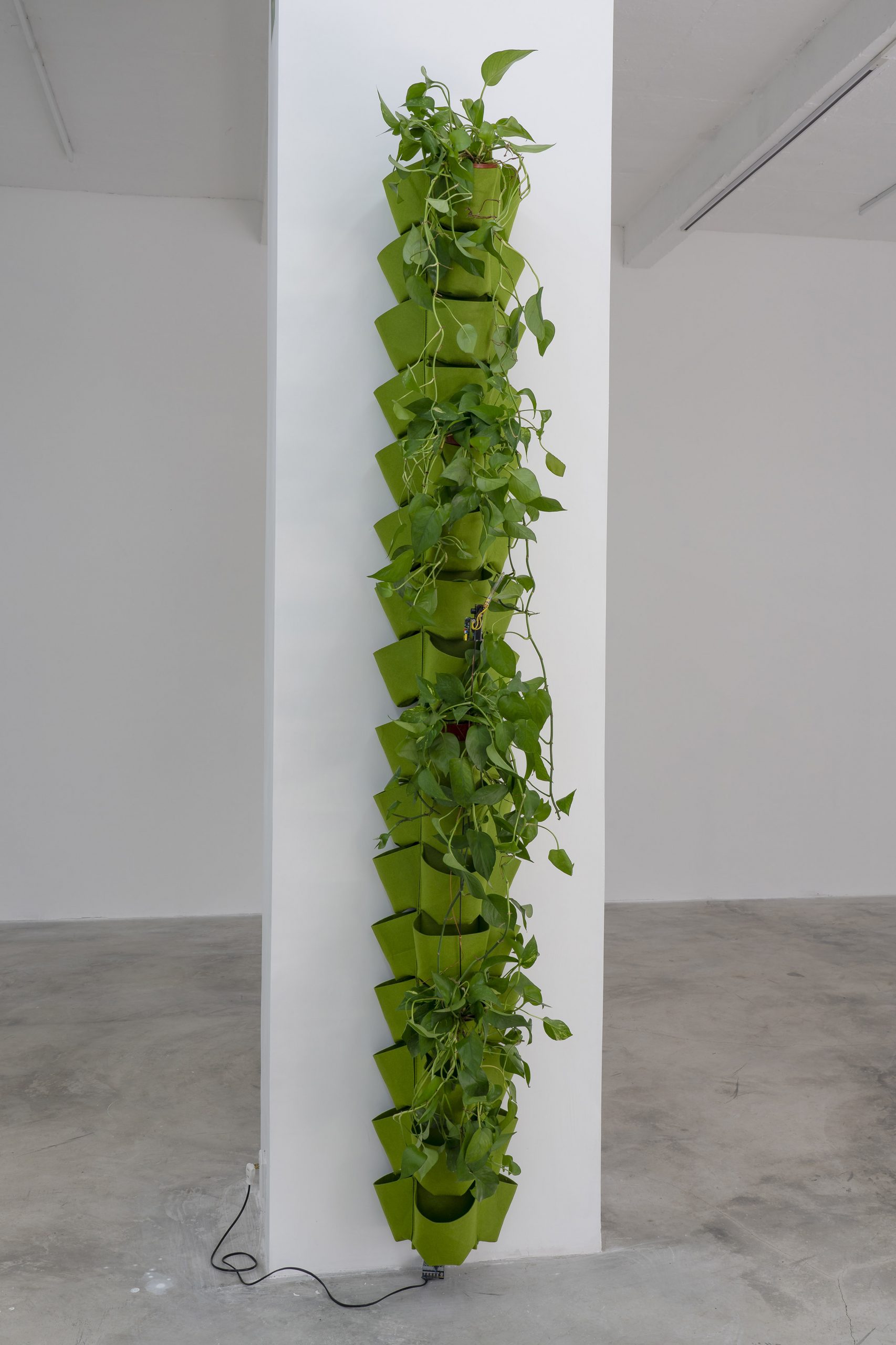 The (temporary) Gadget consists of various materials and ready-made circuit boards as well as other modular. The Geiger Muller tube at the end of the pole detects the radiation level in the atmosphere. It will keep shaking while receiving the radiation ions until the background radiation intensity decay to the level before the Anthropocene, only if that could ever happen.