Guan Yong (b.1975, Shandong, China) currently lives and works in Beijing. Guan Yong’s practice originates from his individual experience while working and exploring repetitively and tirelessly around the same and simple subject matters. Creating a completely new structure of perception during the long process of his practice, sentimentalities, sensibilities, bodily rhythms, actions and other arbitrary factors usher the artist’s internal consciousness onto the canvas. 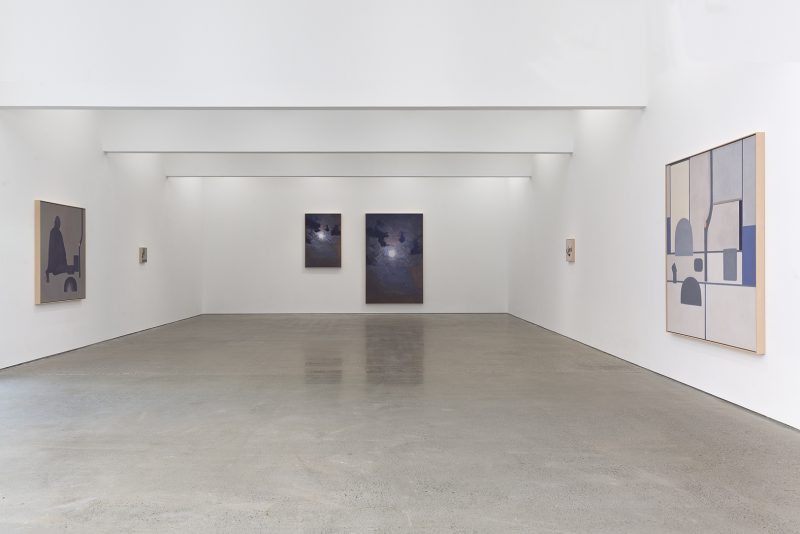 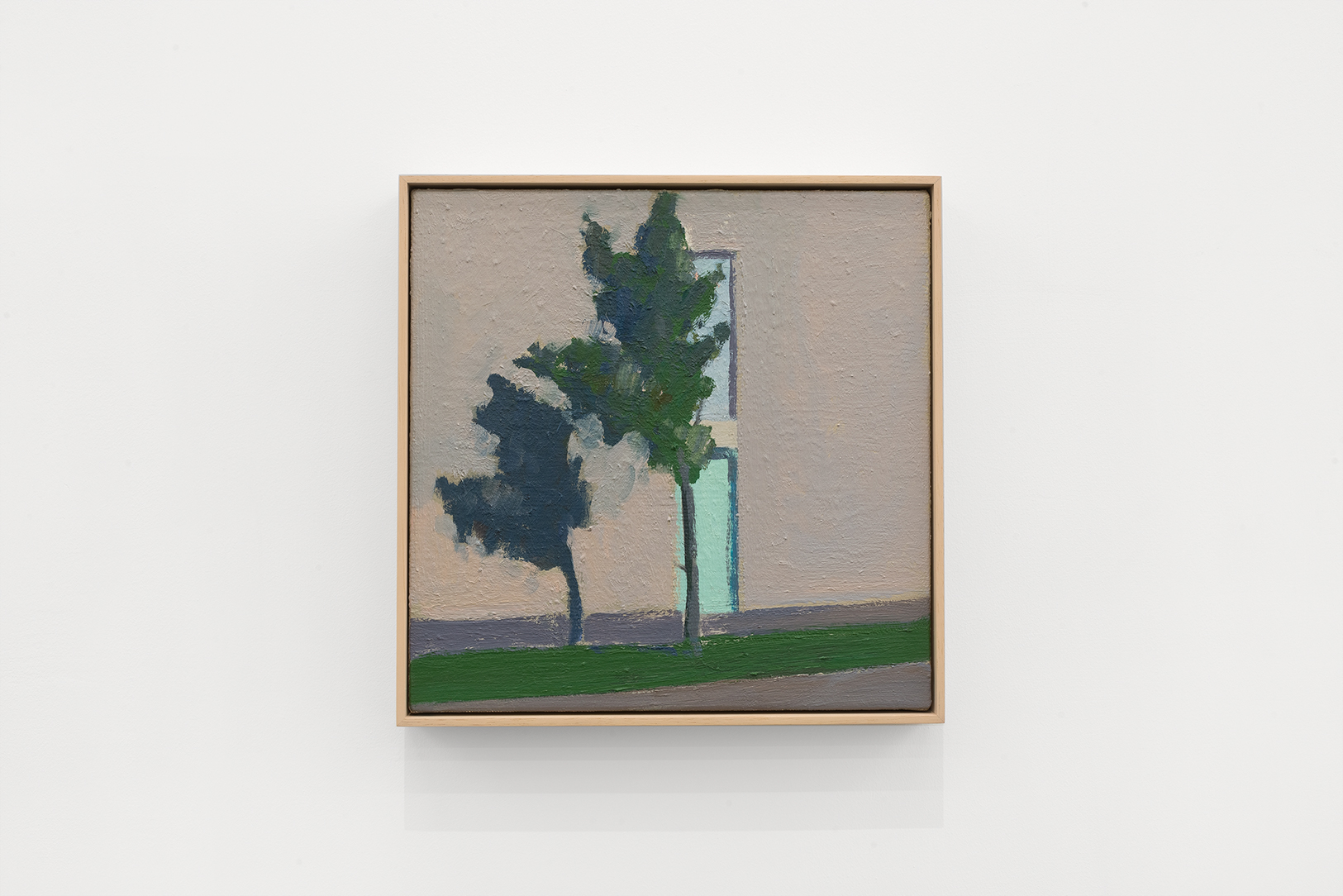 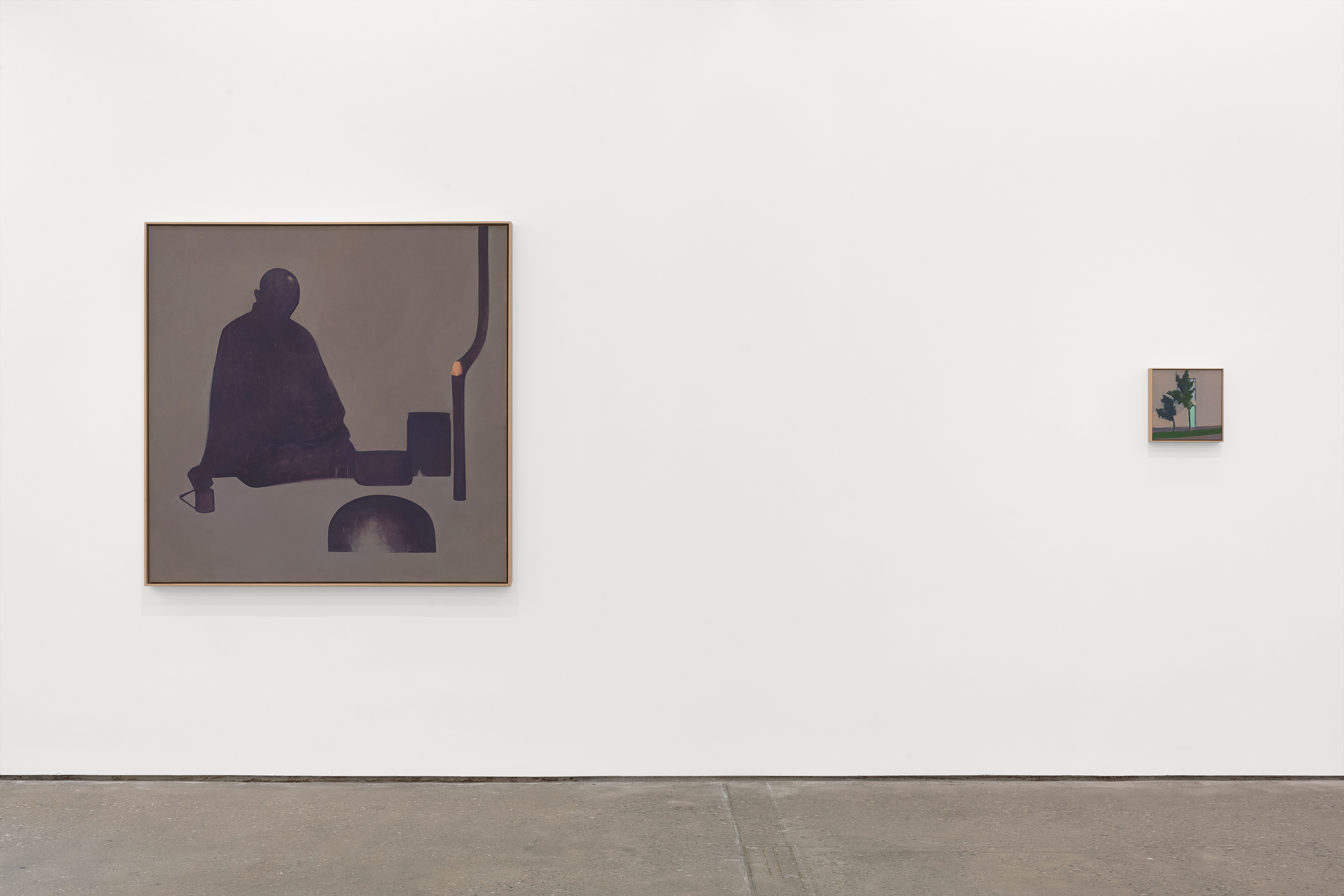 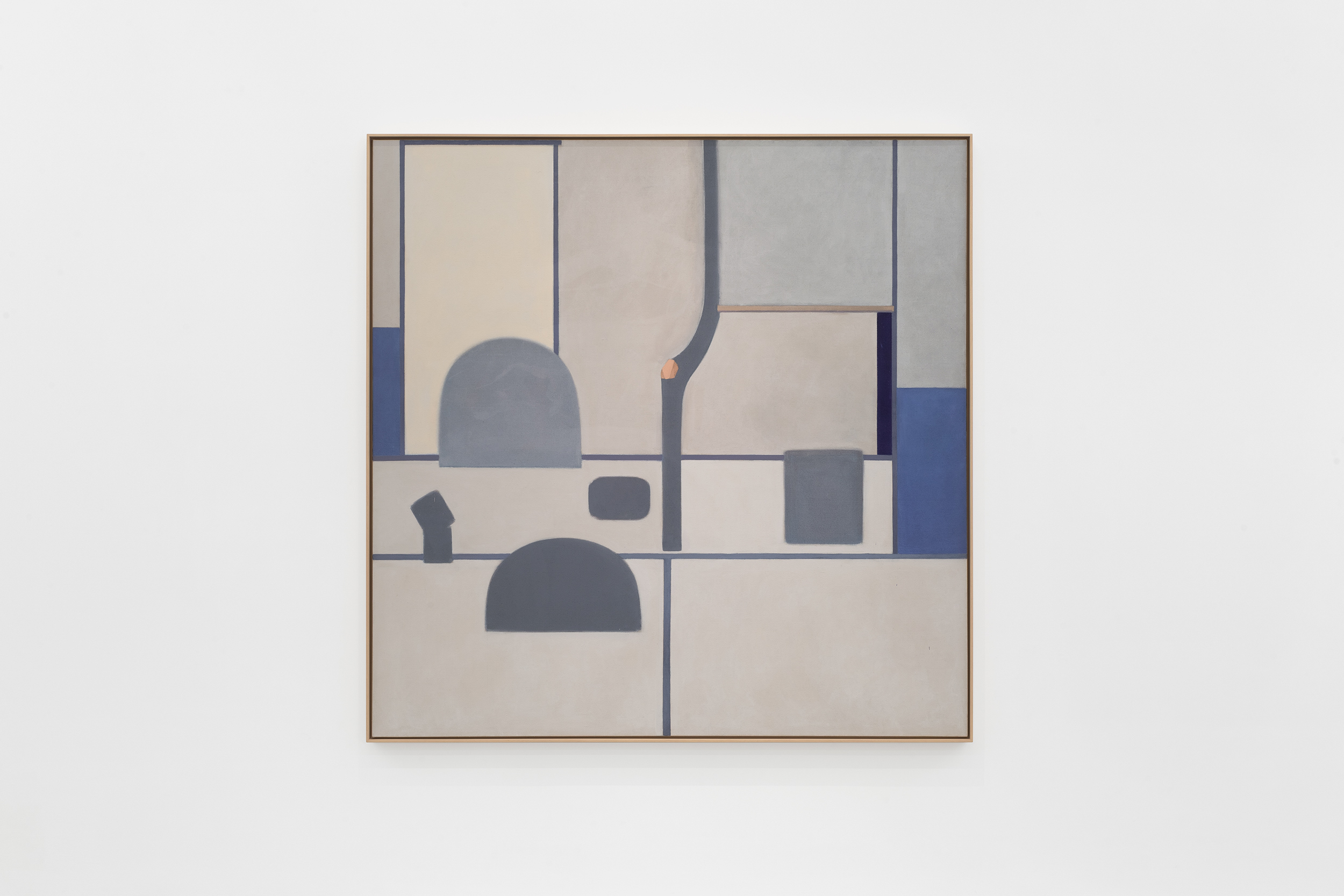 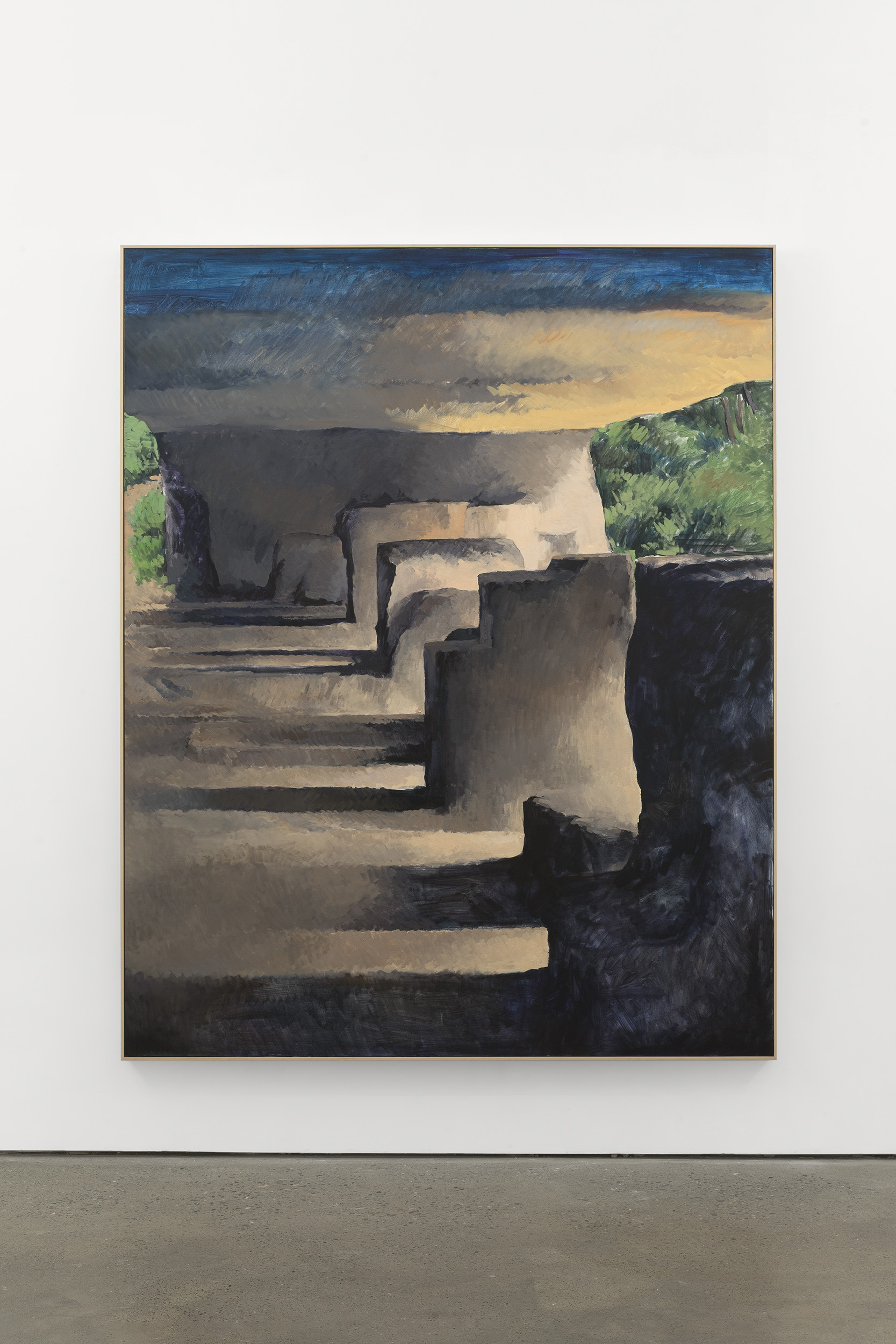 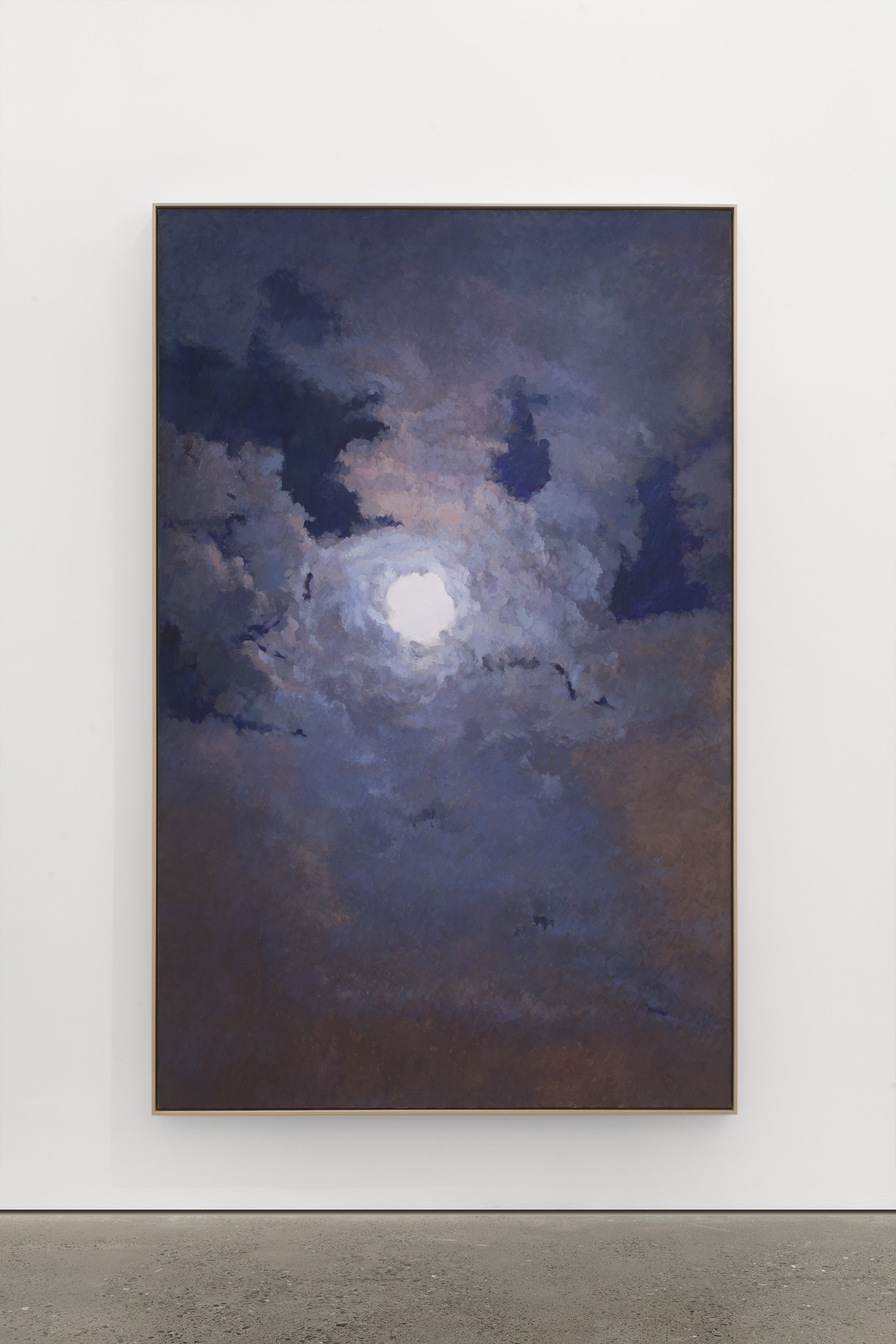 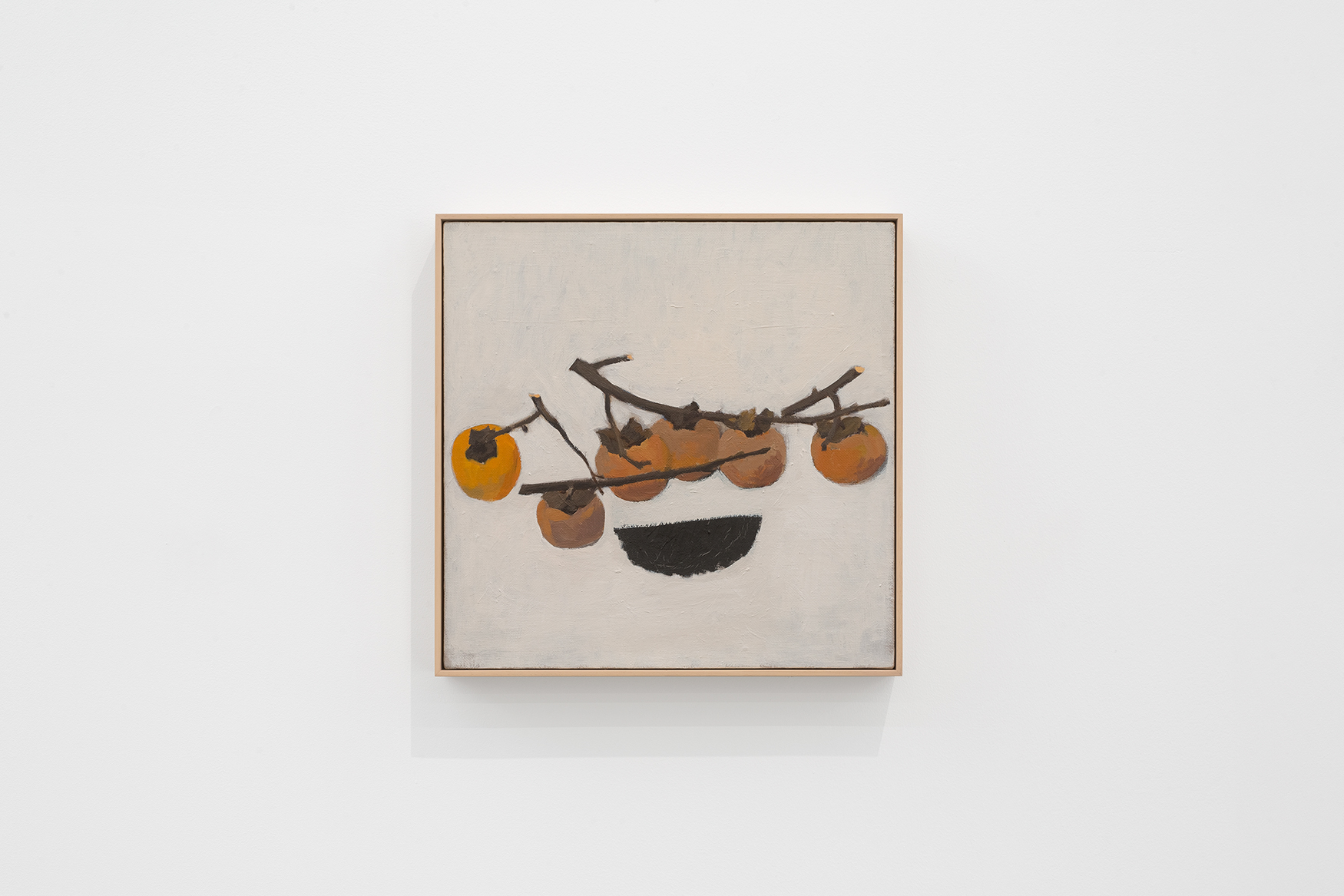 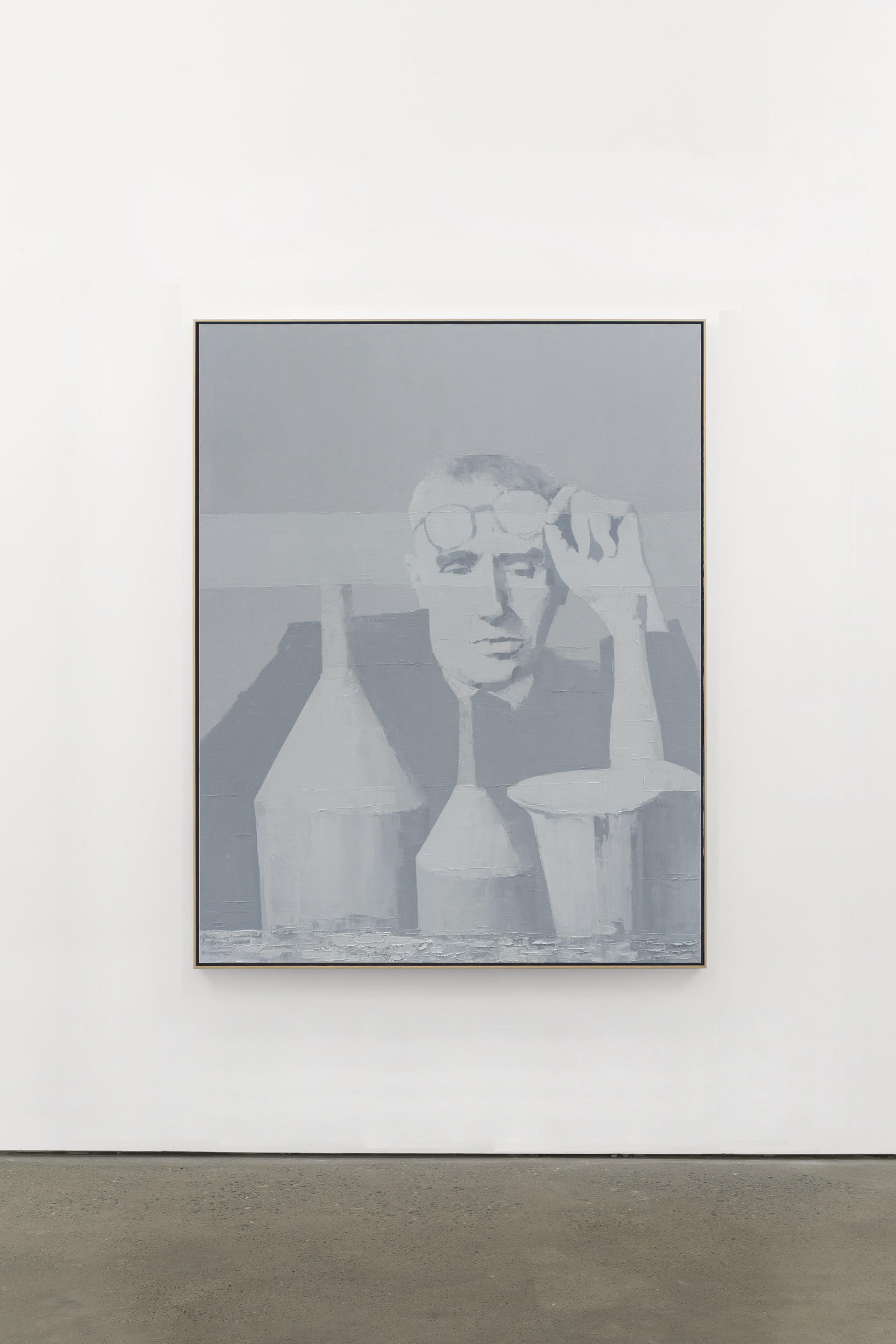