Yu Bogong (b.1970, Inner Mongolia, China) works in Inner Mongolia, Beijing, Fuzhou, and Shaoguan Danxia Mountain. In the middle 1990s, he was one of the artists in the Avant-garde art movement in Yuanmingyuan artist village in Beijing. Yu Bogong’s artistic practices involve multiple forms, such as sculpture, installation, and drawing. In recent years, he focuses on projects of social engagement. Mobile Academy, Mobile Camp, Discovery-Library, are the three projects initiated from nature as the maternal perspective, focusing on a series of on-site educational practice. 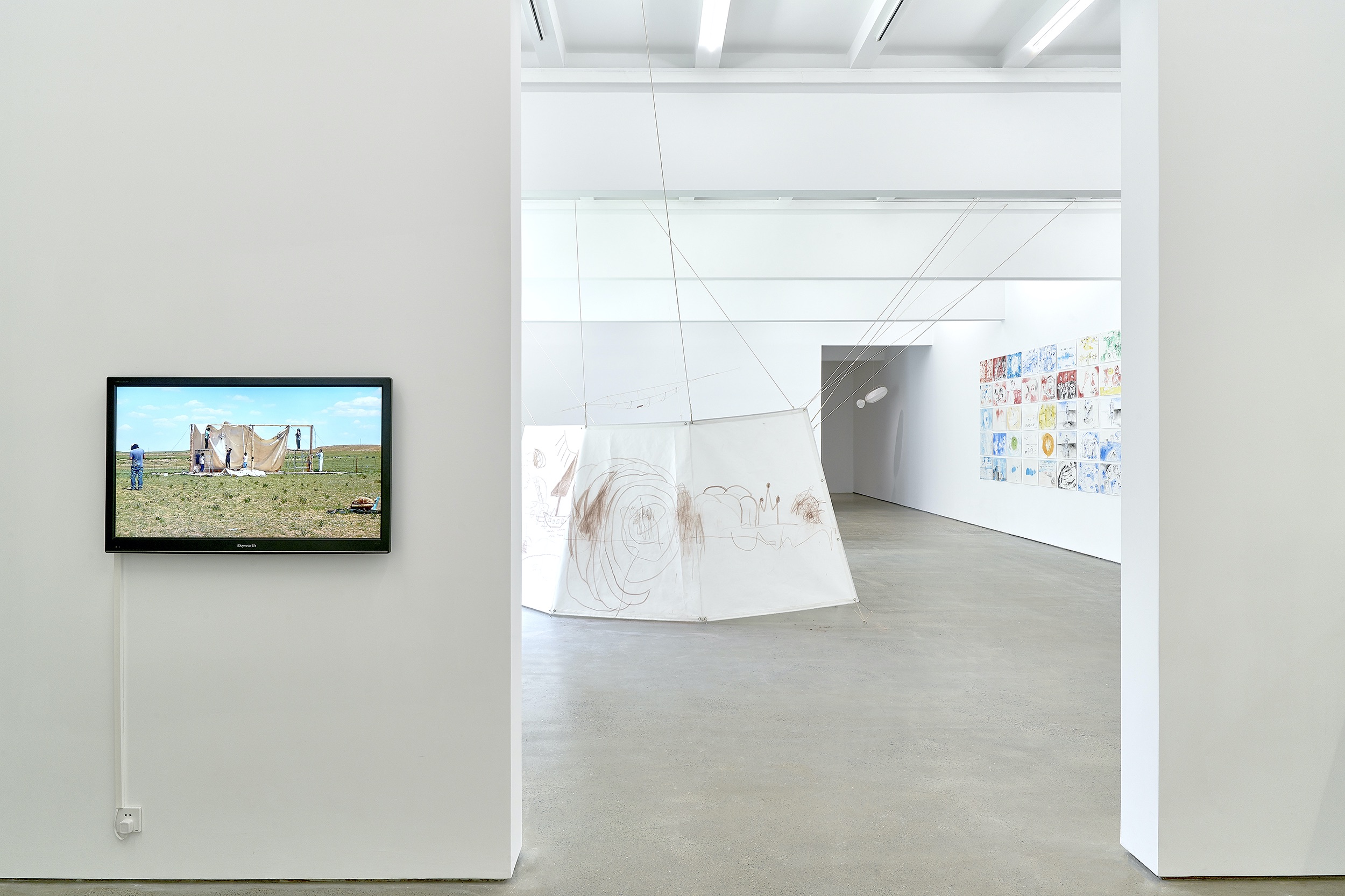 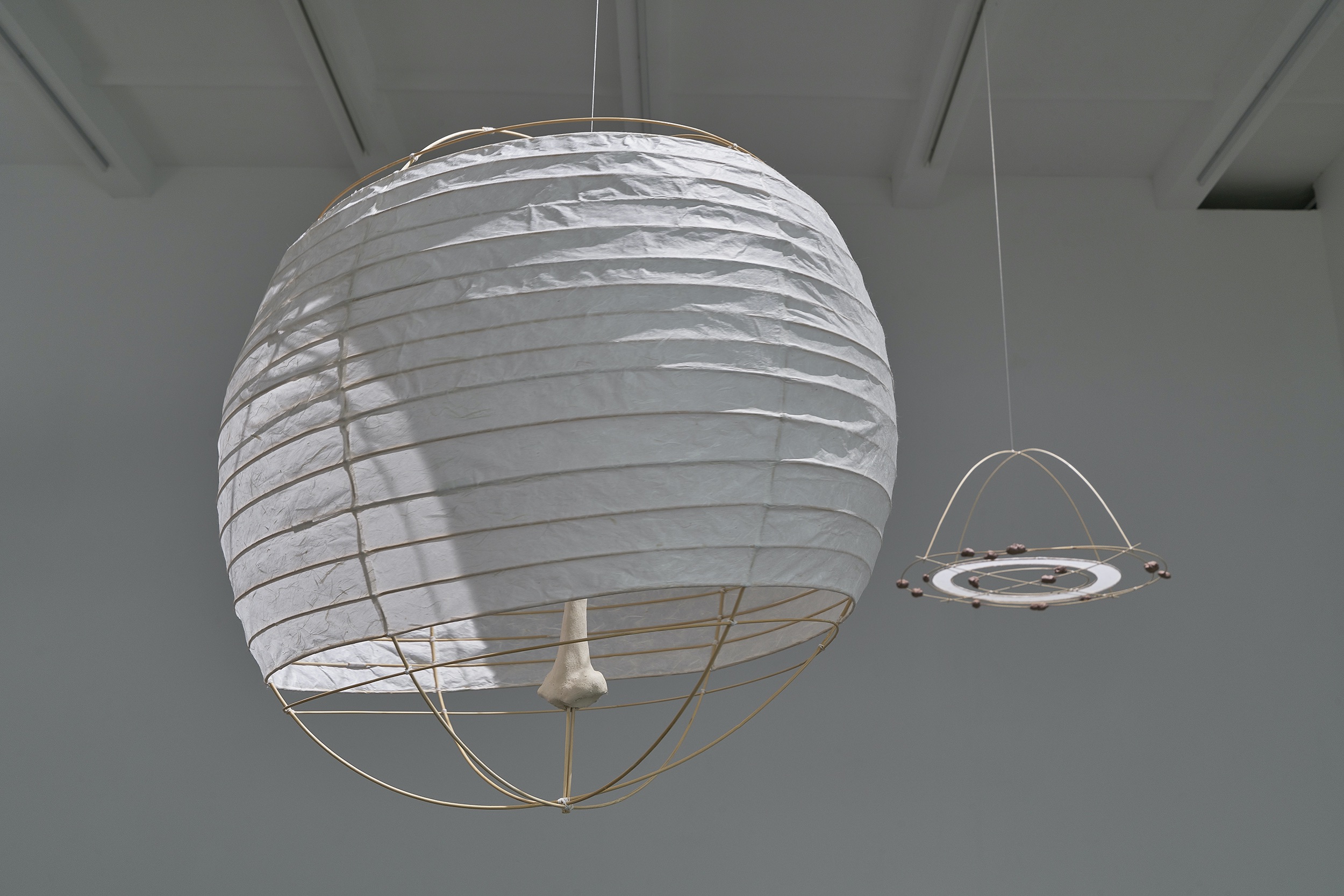 “Ai: I somehow like these two little devils. They are energetic, rebellious, but not hostile. However, they are not to be ignored. What is your inspiration for the work?

Yu: These two little devils represent the two antagonistic aspects of a human being. Everyone has one of them on display and the other in disguise. These two aspects are indeed different.

Ai: How are they different?

Yu: Everyone has good and evil in him, which is undeniable.”

“I chose to realise the planning of this particular exhibition through learning to draw mandalas. This is an attempt to enter the consciousness of the artist and to get to know the artist’s works through his perspective and account. The core of the works of the artist Yu Bogong is also the curricular of my course in mandala drawings.”

He Wenzhao | Crossing the Riverbed: A Conscientious Journey of Tracing the Origin

“Therefore, unless there is sufficient convincing evidence, I would prefer to find an association or trajectory for his work thus far, and to understand them in an identifiable public system. However, does such trajectory exist? In other words, are there others in art, disclosed or open, of his generation, or is he truly unique?”